0
Son Goku
I'd have to nominate Peter Lam Kwok Hung as the best voice for Goku. This is no slight on Masako Nozawa who is probably the Nancy Cartwright of Japan. But when I look at the manly essence of Goku I expect something deeper and a lot less cartoonish. Mr Lam's voice has the range to swing from naivete to righteousness with ease. Sean Schemmel has that too but his grunts and moans aren't nearly as epic.

I think his best performances are in the earlier movies such as Broly: The Legendary Super Saiyan. But this is a sample of his talents:

0
Vegeta
My first taste of Vegeta's voice was in the Hong Kong dub and even then there was no way I could attach the voice with the image that appeared onscreen. Its quality was just too common to befit a prince. Of the English dubs, Christopher Sabat was more about one-note badassery and I realise he has a fanbase for that, for other characters of that disposition it may work but for someone who's above that it's not enough. Brian Drummond sounded like a younger version of Mr Burns. I almost expected him to sneak in the word 'eggcellent' every now and again. He will be remembered though for being the proud reader of the immortal "over 9000" line.

When it comes down to it though, Ryô Horikawa is the full package. 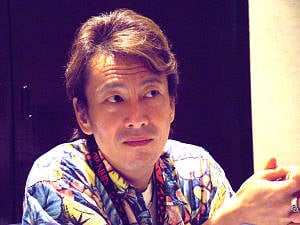 He has none of the aforementioned shortcomings the others had and that's why he's awesome. He can even make schoolgirls wet their pants with excitement just through the sheer passion he puts into his work:

Now, I am one of those people that like to hear myself talk. I'm fairly soft-spoken in real life which can be attractive to the fairer sex but to really pull a flock of birds I'd definitely like some of what he has. Only then will I be unstoppable.

0
Piccolo
Scott McNeil was hands down the best Piccolo. His voice was as greasy and slimy as his Namekian bodily fluids would suggest. The HK and Japanese dub sounded like ordinary guys and Chris Sabat's attempt always reminded me of his own Vegeta. 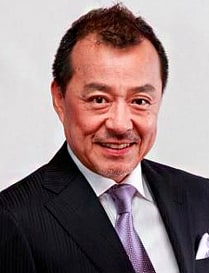 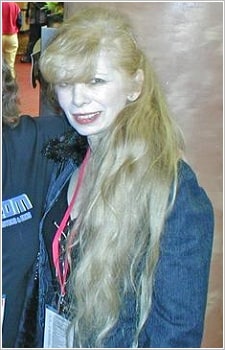 I generally find myself in a conundrum when deciding upon a voice actor for Frieza especially for his different forms. The Japanese voice actor had a regal lilt and an almost booming timbre which is a good fit for Frieza's final form. But for the first form, I can only envisage Pauline Newstone, who did the Ocean dub. I guess I'm going to have to settle with both since it helps that Frieza is androgynous and has overlapping masculine and feminine attributes. Not sure if it was Toriyama's intention but at least it gave some women a chance to prove themselves. 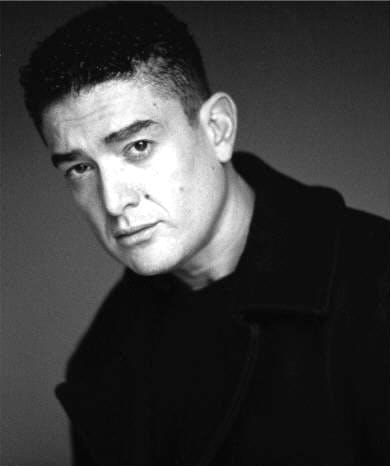 For a big meathead like Nappa who brute forces his way through things, you need someone whose vocal chords can crush granites and I only get that with Michael Dobson's efforts.

If not for its sheer realism, I did like the sense of humour he brought to the character. The Japanese dude just didn't have the comic gravitas and charisma that Dale D Kelly carried in abundance. In the face of the strongest saiyan he's ever met, I can't help but chuckle whenever he utters the line "Oh, why me? I'm the great CAPTAIN GINYU!" It's like something out of a Greek tragedy. 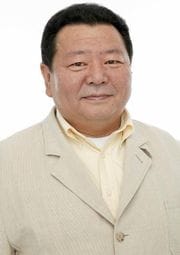 Once you've heard the Japanese dub for Majin Buu there's no other reason to turn to the others. No matter which side of Buu he tackles, from doofus, infantile or calculating, he's always on point and can get the best mileage out of them. 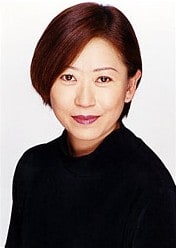 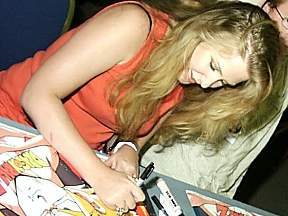 Mmm...I love hearing a sexy woman's voice. It can act as an ASMR to men. Hiromi Tsuru's voice is very sensual and sweet. I wouldn't have second thoughts of picking her if it weren't for the fact that she voiced Ukyo of Ranma 1/2 in the same simpering tone. So I guess it's a draw between her and Tiffany Vollmer, who is great in her own right. 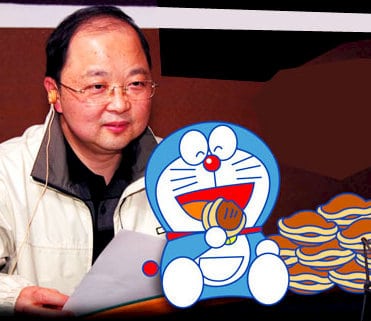 To qualify for the role of Broly I'm sure you needed a decent pair of lungs. Lam Bo Chuen probably had a third one hidden somewhere. His voice was just as colossal as the man himself; big, overbearing and made everyone feel small by comparison. I've heard this guy's voice before in a lot of Hong Kong movies. He's generally Sammo Hung's voice dub.

People will remember Mr Lam as Ding Dong for the Doraemon series. I remember him for his role as Broly. It's puzzling why he wasn't rehired to follow up on Broly's further appearances considering he did such an outstanding job on his first attempt.
The Japanese, Cantonese and English versions of Dragon Ball Z are the ones I've seen so far.