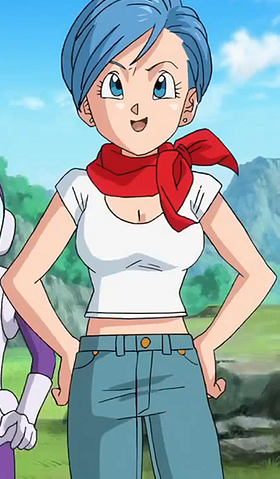 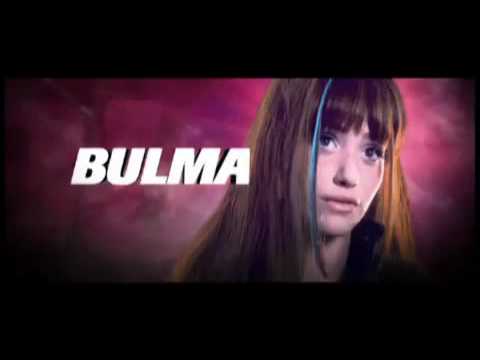 DragonBall Z - Bulma! Have Yourself a Healthy Baby [Japanese Version]

2 votes
View all Bulma pictures (34 more)
Bulma is originally a secondary main character, but her role is quickly downplayed as the series continues, even though she does remain an important support character for most of the series. Bulma is a direct parody of the character Xuanzang from the Chinese novel Journey to the West. Even though Bulma's character parodies a monk, her Japanese name "Buruma" is the brand of a popular gym short worn by girls in Japan. Her re-adapted name Bulma is a direct take on the word "bloomers", which was a popular brand of women's underwear in the early 20th century.

Bulma is the second character to be introduced in the Dragon Ball series. In the early part of the story, she is the inventor of the Dragon Radar and is searching for the legendary Dragon Balls. Bulma was hoping to use the Dragon Balls to wish for the perfect boyfriend. While searching for a nearby Dragon Ball, she runs into Son Goku. It is at this time that she finds out Goku inherited one of the balls (the four-star ball) she is searching for from his Grandpa Gohan. Because of Goku's love for the ball and his belief that his Grandpa's spirit lives in the ball, Goku is not willing to give it up. Bulma then asks him to loan it for her in exchange of taking him in her travels. At that point, they team up to find the remainder of the balls and the adventure begins. In the later action-oriented episodes of the series, there is little room for a genius but Bulma continues to play a role as a secondary character, helping Goku and his friends with her gadgets, and having a rather rocky relationship with Yamcha.

Magnfcent rated this 6/10 3 months ago

Theikari rated this 4/10 3 months ago

valgard added this to Rated list 7 months, 4 weeks ago

mjkalasky voted for an image 9 months ago

midnightgear rated this 6/10 1 year ago

shotswerefired added this to a list 4 years, 8 months ago

" Mmm...I love hearing a sexy woman's voice. It can act as an ASMR to men. Hiromi Tsuru's voice is very sensual and sweet. I wouldn't have second thoughts of picking her if it weren't for the fact that she voiced Ukyo of Ranma 1/2 in the same simpering tone. So I guess it's a draw between her and Tiffany Vollmer, who is great in her own right."