George Pal's Puppetoons were a series of animated puppet films made in Europe in the 1930s and in the U.S. in the 1940s. They are memorable for their use of replacement animation: using a series of different hand-carved wooden puppets (or puppet heads or limbs) for each frame in which the puppet moves or changes expression, rather than moving a single puppet, as is the case with most stop motion puppet animation.
Sort by: Showing 11 items
Decade: Rating: List Type: 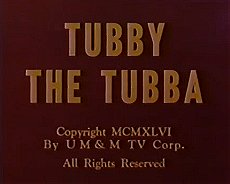 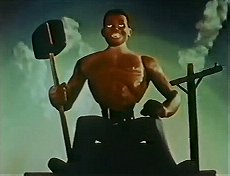 John Henry and the Inky-Poo 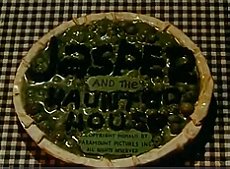 Jasper and the Haunted House 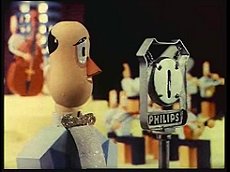 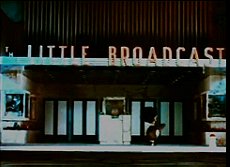 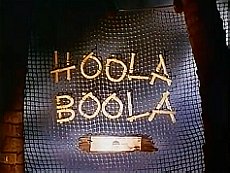 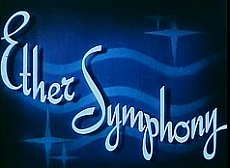 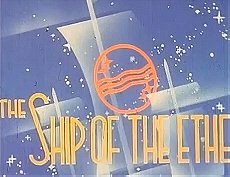 Ship of the Ether 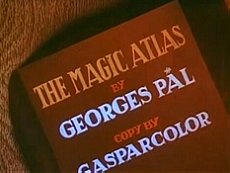 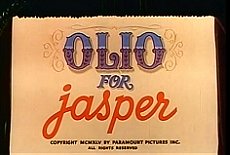 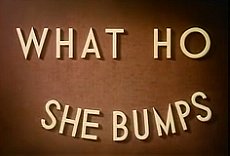 Favorite Musics I by Kandi