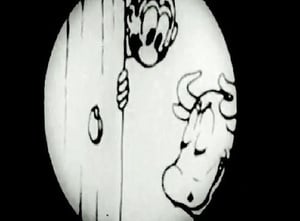 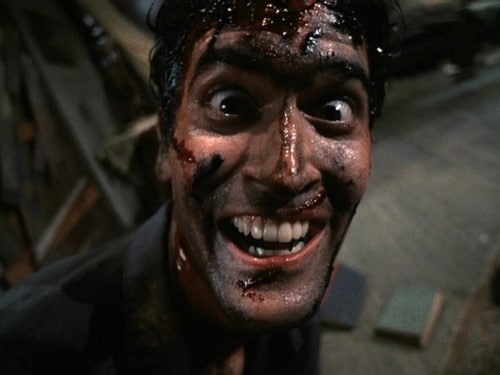 "Evil Dead 2: Dead by Dawn" is a comedy disguised as a blood-soaked shock-a-rama. It looks superficially like a routine horror movie, a vomitorium designed to separate callow teenagers from their lunch. But look a little closer and you'll realize that the movie is a fairly sophisticated satire. Level One viewers will say it's in bad taste. Level Two folks like myself will perceive that it is about bad taste. - Roger Ebert

Evil Dead II is a pretty critically acclaimed film, it's even in the top 500 films in the TSPDT poll, but it remains underrated.
Mr. Saturn's rating: 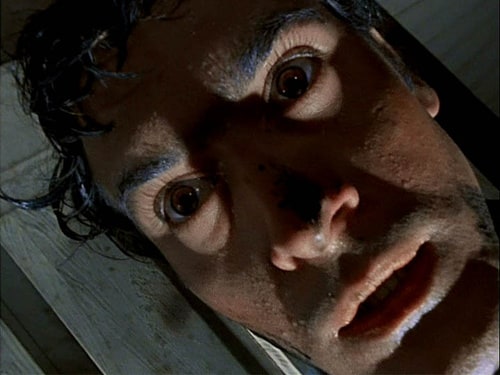 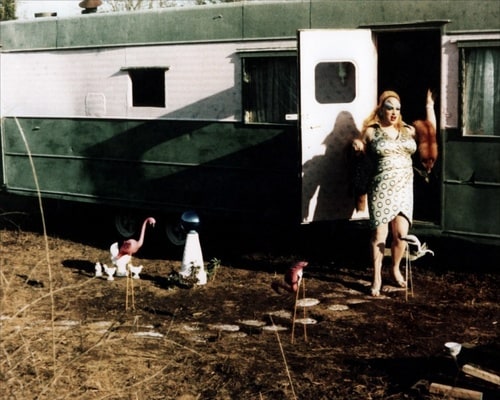 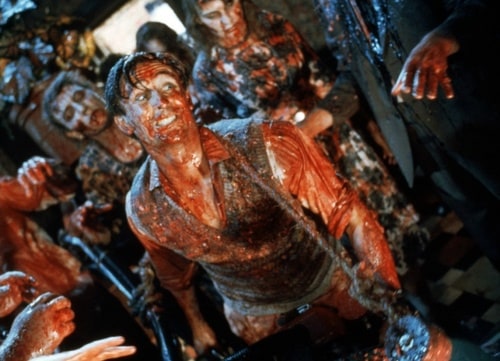 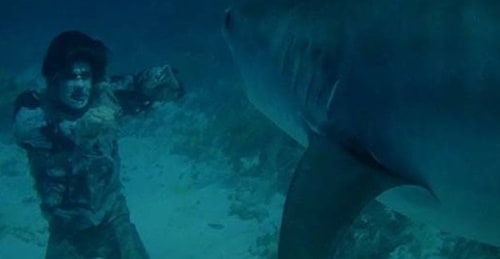 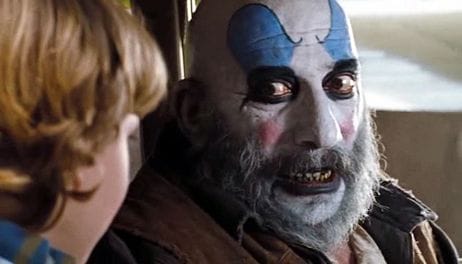 There's a sense in which a movie like this can be endured only if you distance yourself from the material and appreciate its manipulation of the genre. It can be seen as dark (very dark) satire. Or, you can just throw up. - Roger Ebert

Hausu is a critically acclaimed film, but I didn't find it as genius as most people did.
Mr. Saturn's rating: 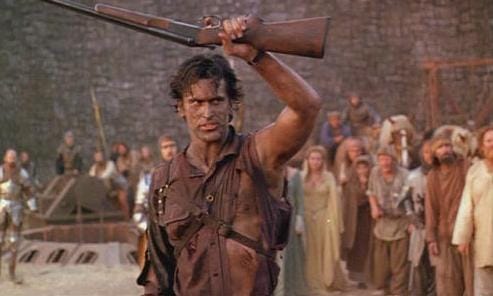 If you don't like the scene with Wanda Sykes' character, you probably won't like the movie because that's the funniest part.
Mr. Saturn's rating: 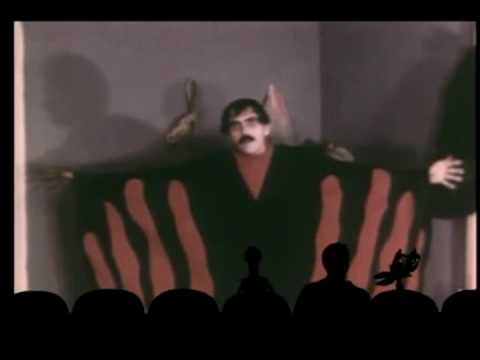 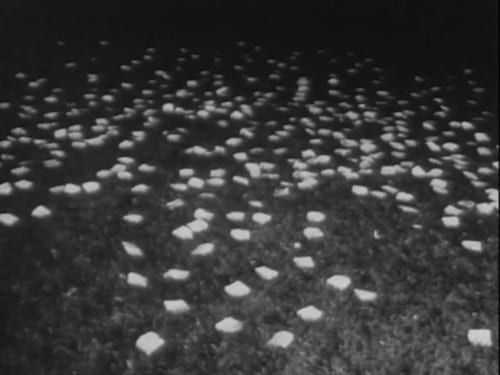 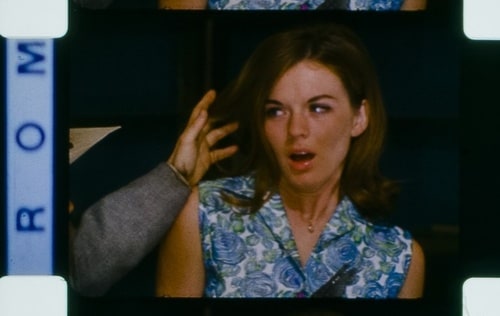 There is a planned HD remaster.
Mr. Saturn's rating: 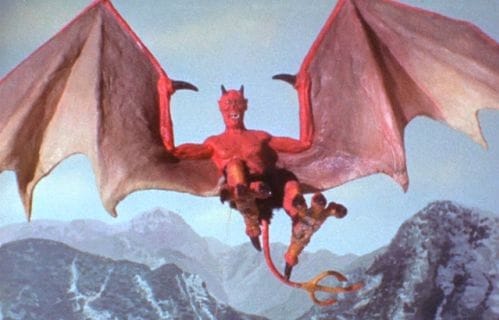 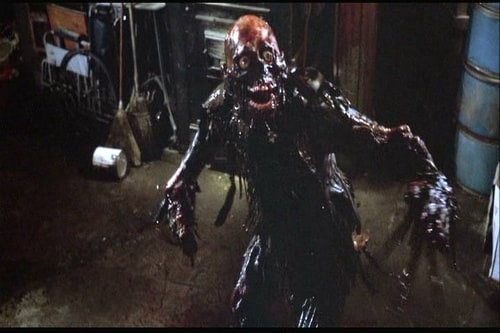 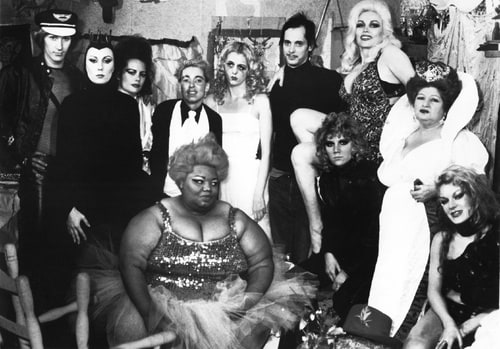 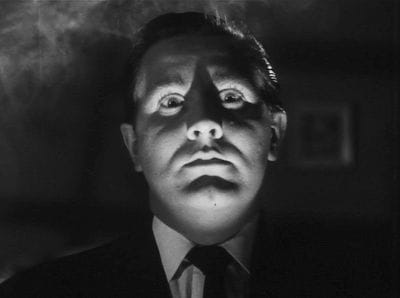 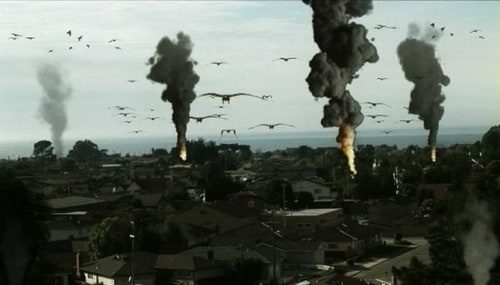 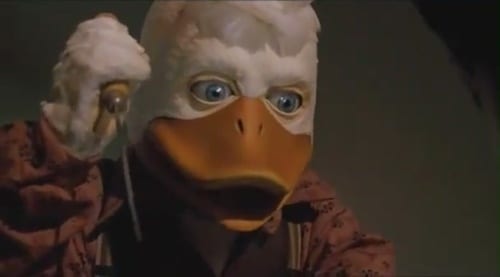 I plan on seeing a few films.
RiffTrax makes commentaries for movies, and they have a few people who were in MST3K. 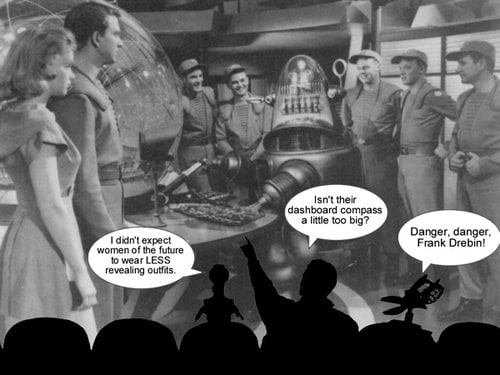 The movies are so rarely great art, that if we can't appreciate great trash, there is little reason for us to go. - Pauline Kael

I'm not interested in seeing these films:
Battlefield Earth
Showgirls

Non-english speaking movies you should watch by dinamo_zg

The evolution of Joan Allen by johanlefourbe

A Rosefinch Sang: The Czechoslovakian New Wave by Kenji