Entertaining and atmospheric flick with really good dialogue. The sets are Gothic, which are usual in hammer films. 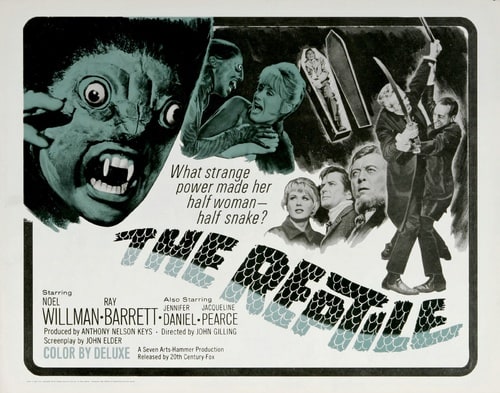 A remake I find superior in every way to the original. The cinematography, acting, music, and writing are all great and it makes this one of the best remakes I've seen.

The horror is bone-chilling at times, not because it's got some scares, but since it's depressing and dark all the way through. 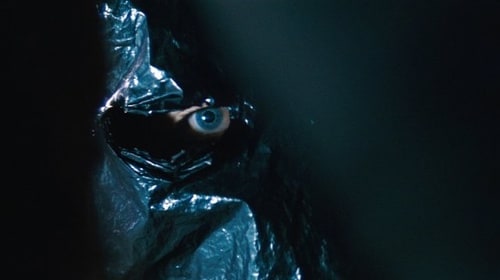 I was entertained throughout this film.

unlike the people who wanted a really silly movie, I really liked that it took itself seriously for the most part. Even though a film's got a silly concept, it doesn't need to turn into a complete parody (Iron Sky...).

The acting is surprisingly good, especially from the guy who played Lincoln (who looked a lot like a young Liam Neeson) and the main baddie (who sounded like he was channeling Tobin Bell).

There was some downsides, like a certain power mentioned out of nowhere, and a lot of jumping in time.

The action was awesome and the effects where cool, but what I didn't like with the effects, where that the vampires had a big silly cgi-mouth.

A great reboot that blows all the previous Spider-Man films out of the water.

It's entertaining, darker, and absolutely stunning to watch at times because of the great cinematography.

It's not perfect though, and the lizard isn't that good of a villain in this one, to be honest. There were some really cool fights though.

While I do like it, I don't think it's one of the best Batman films. 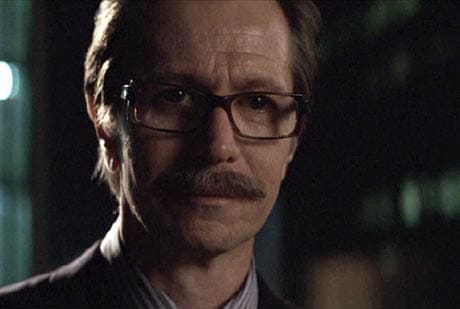 It's a fantastic film, but I have to say that Batman Returns is still my favorite. 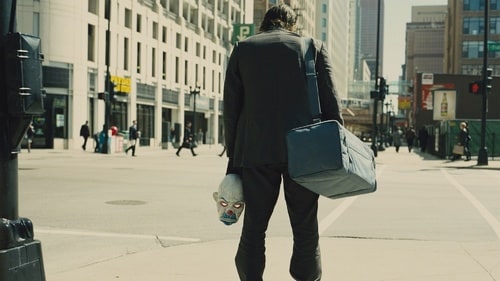 Hilarious film! A lot of the effects seem amateurish, but it adds to the vibe the film creates.

It gets a little bit too silly though, and the opening scene doesn't apply to the rest of the film. 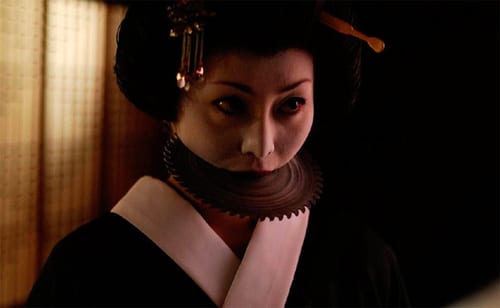 I'm sorry for being incredibly lazy lately, so that my previous journal was incredibly half-assed and unfinished.