Actors/Actresses that died from unusual deaths 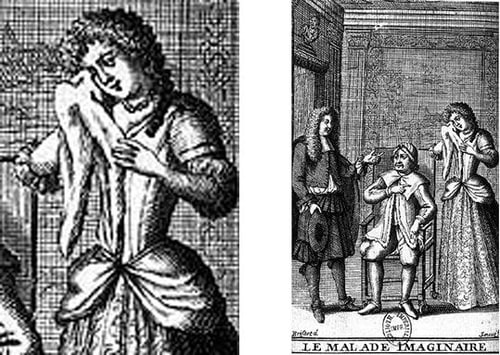 1673: Molière, the French actor and playwright, died after being seized by a violent coughing fit, while playing the title role in his play Le Malade imaginaire (The Hypochondriac).
Mer0o's rating:

Picture of The Warrens of Virginia

1923: Martha Mansfield, an American film actress, died after sustaining severe burns on the set of the film The Warrens of Virginia after a smoker's match, tossed by a cast member, ignited her Civil War costume of hoopskirts and ruffles. 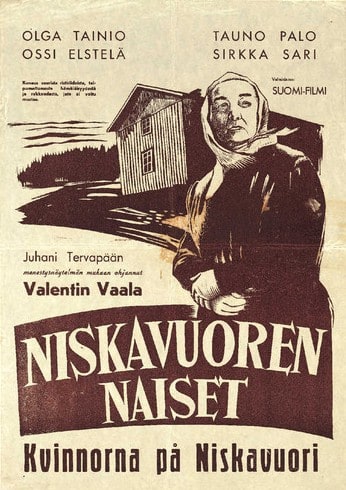 1939: Finnish actress Sirkka Sari died when she fell down a chimney. She was at a cast party celebrating the completion of a movie, her third and last. She mistook a chimney for a balcony and fell into a heating boiler, dying instantly.

0
Gareth Jones
1958: Gareth Jones, actor, collapsed and died (from a massive heart attack) while in make-up between scenes of a live television play, Underground, at the studios of Associated British Corporation in Manchester. Director Ted Kotcheff continued the play to its conclusion, improvising around Jones' absence. 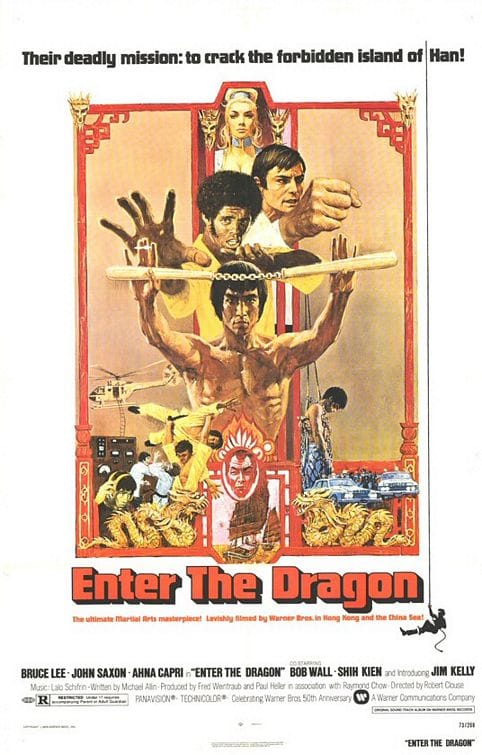 Picture of Enter the Dragon


1973: Bruce Lee, an American martial artist and actor, is thought to have died by a severe allergic reaction to Equagesic*. His brain had swollen about 13%. His autopsy was written as "death by misadventure."**

*Equagesic is a combination drug indicated for short-term pain treatment accompanied by tension and/or anxiety in patients with musculoskeletal disorders or tension headache. (Wikipedia)

0
Bandō Mitsugorō VIII
1975: Bandō Mitsugorō VIII, a Japanese kabuki actor, died of severe poisoning when he ate four fugu* livers (also known as pufferfish). The liver is considered one of the most poisonous parts of the fish, but Mitsugorō claimed to be immune to the poison. The fugu chef felt he could not refuse Mitsugorō and lost his license as a result.

*Fugu is the Japanese word for pufferfish and is also a Japanese dish prepared from the meat of pufferfish (normally species of Takifugu, Lagocephalus, or Sphoeroides) or porcupinefish of the genus Diodon. Because pufferfish is lethally poisonous if prepared incorrectly, fugu has become one of the most celebrated and notorious dishes in Japanese cuisine. 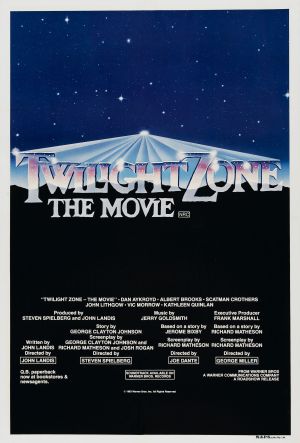 Picture of Twilight Zone: The Movie

1982: Vic Morrow, actor, was decapitated by a helicopter blade during filming of Twilight Zone: The Movie. Two child actors, Myca Dinh Le (who was decapitated) and Renee Shin-Yi Chen (who was crushed), also died 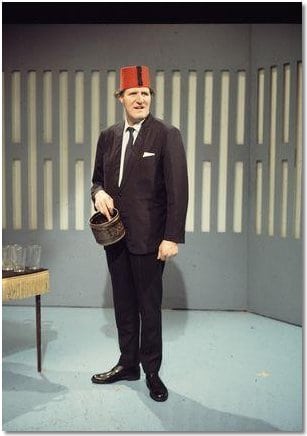 
1984:Tommy Cooper, British slapstick comedian died of a heart attack while performing at Her Majesty's Theatre in London, live on national television. The audience continued to laugh as he lay collapsed on the stage, thinking it was part of the act. Following the principle that the show must go on, his body was left on the stage, hastily curtained off, and while attempts were made to revive him the other actors continued the act on the small part of the set which remained. 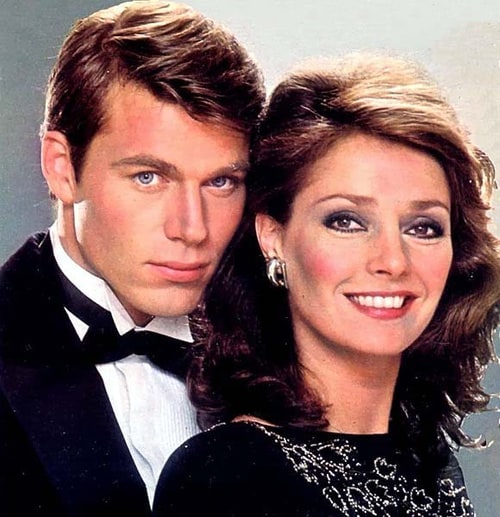 Picture of Cover Up

1984: Jon-Erik Hexum, an American television actor, died after he shot himself in the head with a prop gun during a break in filming (Cover Up), playing Russian Roulette using a revolver loaded with a single blank cartridge. Hexum apparently was not informed that blanks have gunpowder that explodes into gas with enough force to cause severe injury or death if the weapon is fired as contact shot. This is the principle that gives a powerhead its lethality. 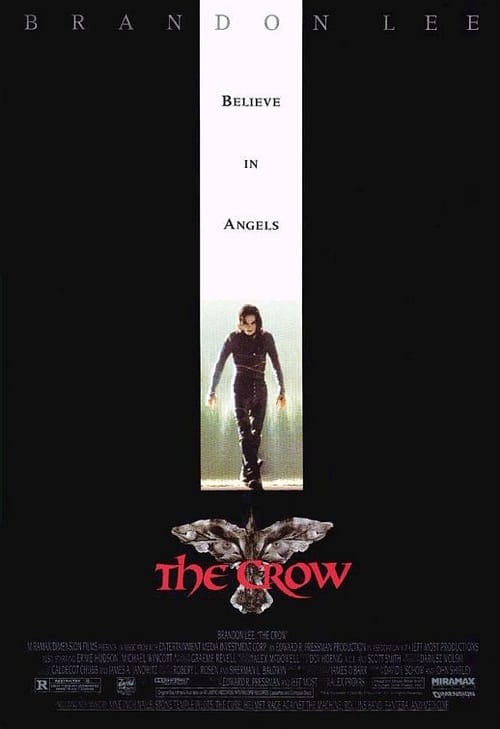 Picture of The Crow

1993: Actor Brandon Lee, son of Bruce Lee, was shot and killed by Michael Massee using a prop gun while filming the movie The Crow. A cartridge with only a primer and a bullet was fired in the pistol before the fatal scene; this caused a squib load, in which the primer provided enough force to push the bullet out of the cartridge and into the barrel of the revolver, where it became stuck. The malfunction went unnoticed by the crew, and the same gun was used again later to shoot the death scene. His death was not instantly recognized by the crew or other actors; they believed he was still acting.
Mer0o's rating:

These actors and actresses died from unusual deaths according to Wikipedia's "List of unusual deaths".This list is non-exhaustive.

Notable Deaths In My 17 Years Of Existence!
78 item list by Happy Vader
27 votes

Celebrity deaths that affected me...
8 item list by Khiarahana
3 votes

Talk to the Mask because the Face ain't listening by Nonfictionguy

I was a preteen metalhead by the giraffe

I'm on a boat! by Dierdre