Films I have high expectations for 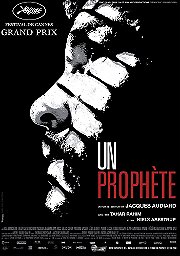 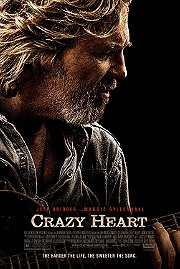 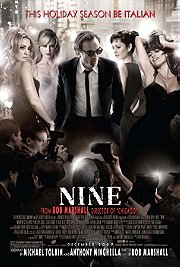 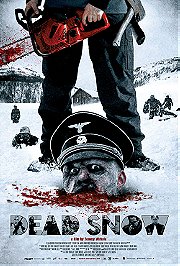 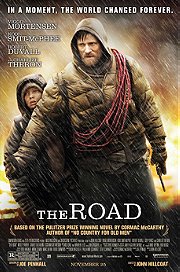 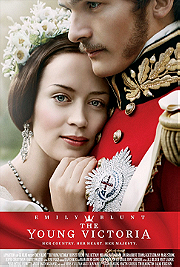 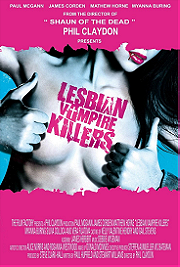 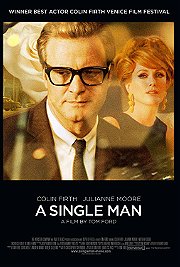 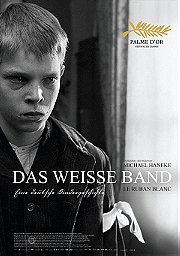 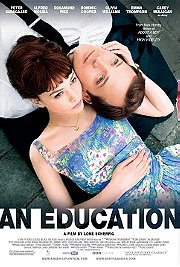 Confessions of a Shopaholic

Transformers: Revenge of the Fallen (2009)

The Imaginarium of Doctor Parnassus (2009)

Harry Potter and the Half-Blood Prince (2009) 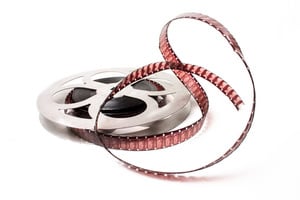 
-09 was a great year filmwise, maybe the best of the 00s. There were a lot of solid ***-***½ films, actually so many that my list seems very monotonous. It appears, I somehow managed to avoid most of the crappy stuff since I've rated only three films under **.

Well over half of the top 10 films are from Hollywood. That's probably just because I don't watch European, Asian or independent stuff that much. However, there are a few refreshing surprises like the ingenious Korean crime film Madeo.

For me, Basterds was hands down the best film of the year. I've seen it close to 10 times now. I also gave five stars to Marc Webb's fantastic debut, 500 Days of Summer.

Favorite lists published in 2008 by Nusch

Songs About Nostalgia by Nusch

Favorite Movies of All Time (2010 Edition) by Stehako

Movies I've seen in theaters in 2019 by Smiler1

101 Indie Movies You Must See Before You Die by moviebuff