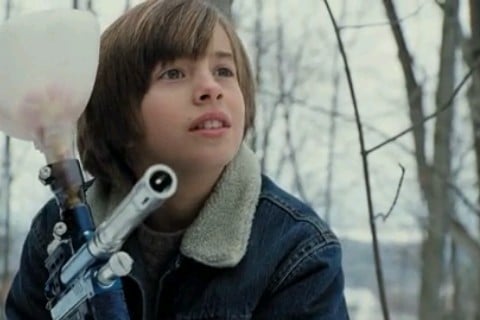 I liked the film, but Daniel Coleman reminded of a live version of Bart! I mean, he played a very typical character and was as whiny as anything!

But it did have redeeming features though: Vera Farmiga as Kate & Isabelle Fuhrmann as Esther. Both of their performances were great and i have even included both of them in my list '100 Greatest Horror Performances' which i will be posting shortly... Have to adjust a few tweaks here and there!
Happy Vader's rating: 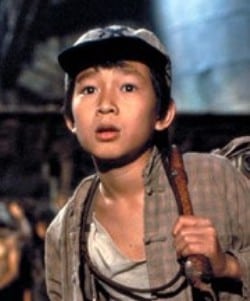 "No, you cheat, you cheat very big". What happened to Steven Spielberg during the making of this movie? First he makes this film so dark it actually makes Eraserhead a comedy and second, he includes the kid from The Goonies!

And many people also include Kate Capshaw's character, Wilhelmina 'Willie' Scott - the damsel in distress. Nah, she wasn't annoying and she was the 3rd best supporting actor/actress in the Indiana Jones universe.

The first 2 are: Henry Jones, Sr. in The Last Crusade & Marion Ravenwood from Raiders Of The Lost Ark 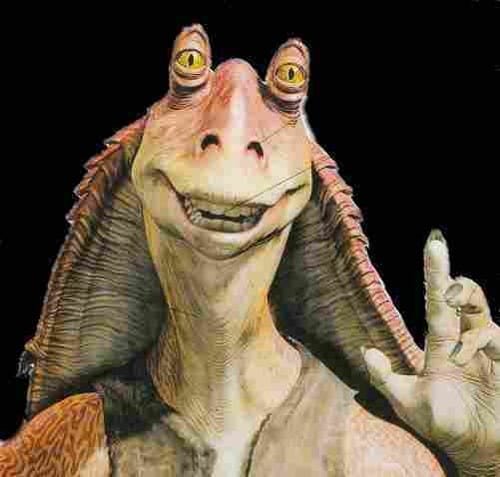 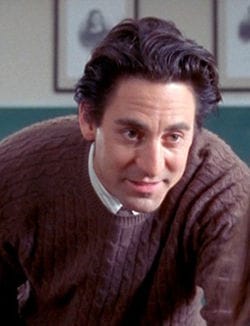 Nothing against the actor but this character is totally unneccassary. I've barely finished the 1st season of this TV show and his brief appearances are very boring and totally out of context. By what i read in Wikipedia, he makes occasional appearances in Season 2. Argh!
Happy Vader's rating: 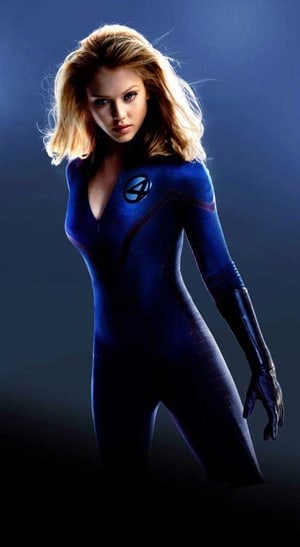 I love Jessica Alba but this role isn't her most finest. She is so annoyingly painful to watch at!

The silver-screen adaptation of Invisible Woman is also one of the biggest onscreen disappointments i've seen! 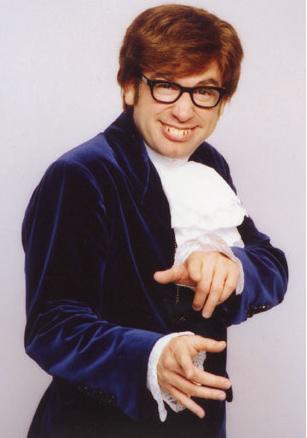 Character: The Cat in the hat! 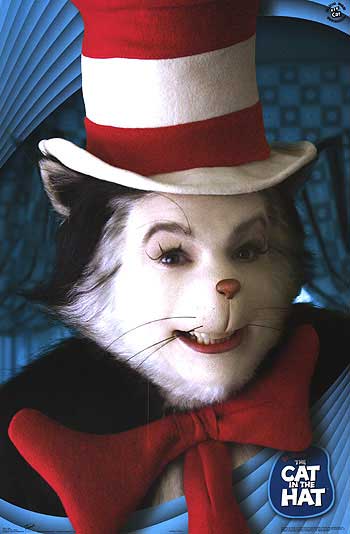 That's 2 MM in a row. Another pitiful character... Can i give a free advice? GO HOME & SLEEP! 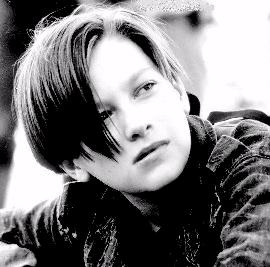 The original Terminator was full brutal. No whiny characters, no pitiful dialogues, no nothing. In T2, which is more superior to the first one, had a suped-up Linda Hamilton, a good Terminator, a bad-ass villain and... a whiny teenager?

He was as fatal to this film as Sofia Coppola was to the Godfather III!

That too-cool-for-school look did not work!
Happy Vader's rating: 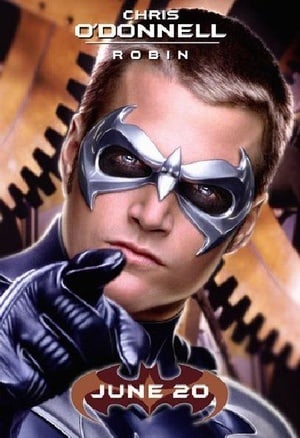 I've heard that Christian Bale auditioned for the role of Robin. Should he had gotten the role, i personally think that Robin could've had been more interesting! 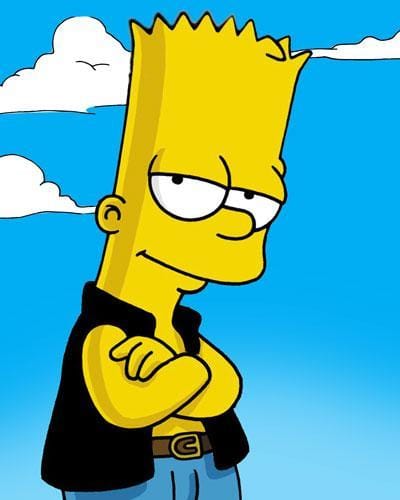 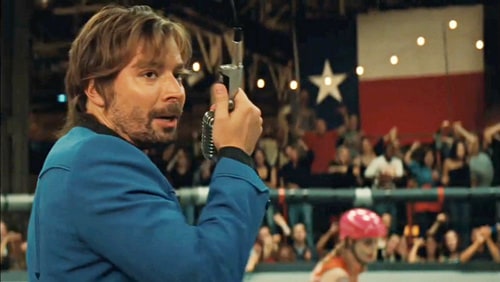 The only thing that kept Drew Barrymore's directorial debut film behind was Jimmy Fallon's extended appearance as the annoying announcer!

Who's the best Princess Fiona ? by compcua

Researched: A List of Films Considered THE WORST by Forrestw2rs

Stupid movies you'd be stupid to watch. by GruntLogic

20 Good NORDIC Flicks you might have missed by zahzah

Directors & their collaborators! by Happy Vader