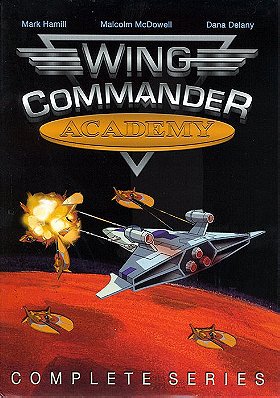 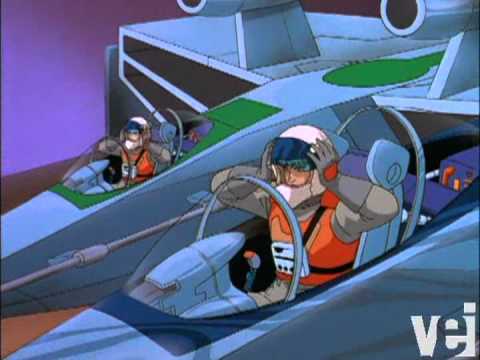 Animated television series created and produced by Universal Cartoon Studios, along with a team led by Larry Latham. The show was based on the Wing Commander franchise and loosely served as a prequel to Wing Commander. The show's premiere airdate was September 21, 1996 in USA Network's "Action Extreme Team" block. The series' last episode aired on December 21, 1996.
My tags: