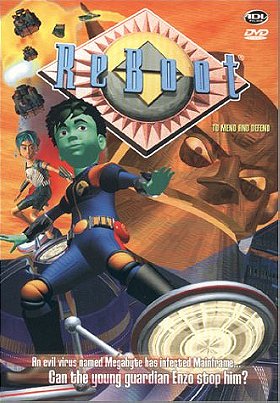 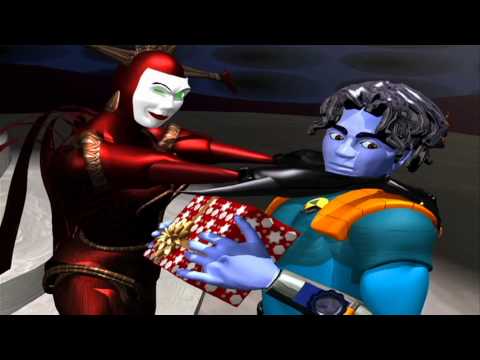 JxSxPx added this to a list 10 months, 1 week ago

"This ’90s series, originally from Canada, was the very first completely computer-animated series, and the medium became a part of the message thanks to the premise. On some level, “Reboot” was basically a cop drama following the adventures of a “Guardian” who lives inside of a computer mainframe keeping things operating safely despite evil viruses trying to destroy the system. The metaphor is relatively bonkers, but the quality of the animation is pretty impressive for the time period,"

Agent Kermit D. Fonz added this to a list 2 years, 5 months ago

Queen of Horror added this to a list 4 years, 9 months ago
Old YTV Favorites! (17 tv items)