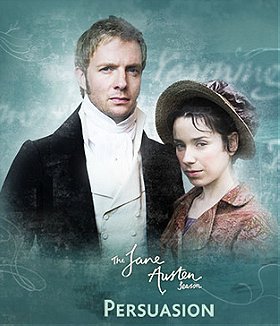 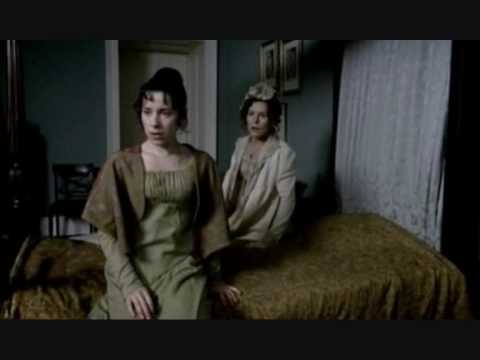 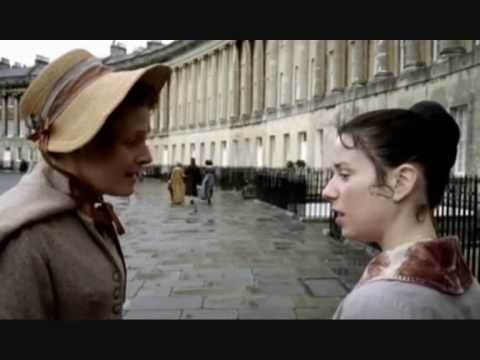 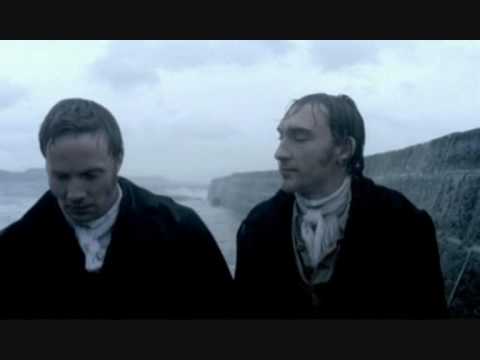 Not perfection, but pretty good

AJWyrm
At first, I didn't really like this adaptation. They left out some of my favorite parts from the book, and I was outraged. But I gave it another chance and began to see more positive things in it. They did have to delete scenes to get this film compacted into 90 minutes ,but I think, overall, they captured the book well. The music is excellent, and I think it shows the loneliness and anxiety th... read more
View all Persuasion reviews

Royal Navy captain Wentworth was haughtily turned down eight years ago as suitor of pompous baronet Sir Walter Elliot's daughter Anne, despite true love. Now he visits their former seaside country estate, rented by his brother-in-law, admiral Croft, so the financially stressed baronet can afford a fashionable, cheaper residence in trendy Bath. First the former lovers meet again on the estate, where they feel vibes again, but neither dares admit them until it seems too late. Yet the truth becomes clear, both have moved, but meet again in Bath.
Release date: 1 April 2007
Tags: Jane Austen (4), Drama (1), Movies (1), 2000s (1), Based On Book (1), (1)
My tags: