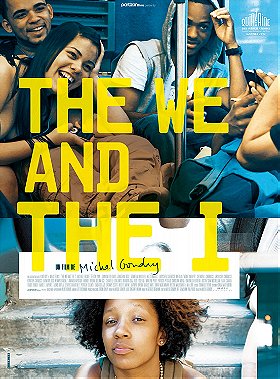 View all The We and the I lists

The We and the I Videos 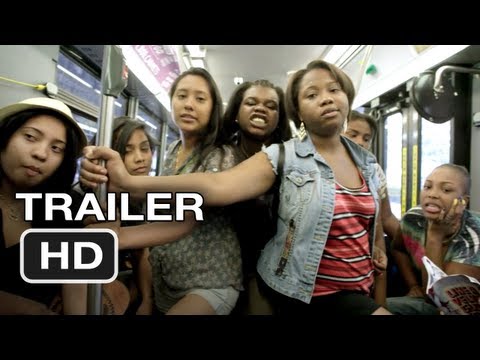 View all The We and the I videos

hugabubable
1 vote
A friend of mine, another filmphiliac, was hoping that Be Kind Rewind and The Green Hornet, earned Gondry enough money for another stupendous project of his own expertise... Let's see if my friend was right. Even if this is a dud, I want it to be of Gondry's vein!

johanlefourbe
1 vote
Even though this movie barely got noticed when it was released, since it was directed by Michel Gondry, I was still eager to check it out. Eventually, even though it wasn't completely groundbreaking and amazing,  I thought it was pretty good and,  in fact, it was possibly the best movie released by Gondry for many years, which might also mean that his recent work has been rather disappointing. B... read more
View all The We and the I reviews

The We and the I is the heartfelt and comical story of the final bus ride home for a group of young high school students and graduates. As kids depart the bus with Francesca Pinto for the last time, we get to learn about these graduates as they step into the world – their love, their conflicts, their despair and their hope.
Release date: 12 September 2012
Tags: Comedy (1), UK (1), Usa (1), France (1), 2012 (1), Francesca Pinto (1), Monica Pinto (1), Nicholas Pinto (1), La Creme (1)
My tags:

rectic added this to a list 1 year, 8 months ago
Monica Pinto (7 movies items)

Siri added this to wanted list 5 years, 2 months ago

kathy voted for a review of The We and the I 5 years, 4 months ago

“A friend of mine, another filmphiliac, was hoping that Be Kind Rewind and The Green Hornet, earned Gondry enough money for another stupendous project ”