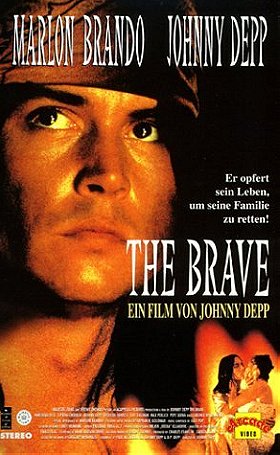 203 votes
The Many Faces of Johnny Depp (57 items)
list by Coruscate
Published 12 years, 9 months ago

View all The Brave lists (33 more) 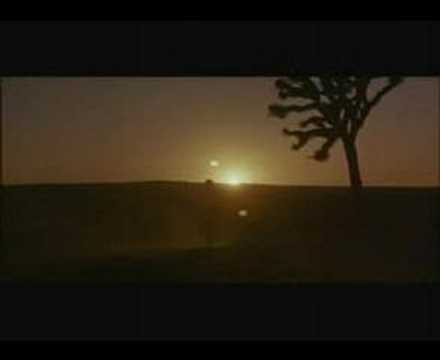 Johnny Depp in The Brave - A Fan Made Trailer

View all The Brave videos

Claudia
5 votes
"It is the final measure of bravery is to stand up to death."

The Brave is a remarkable and affecting film with a touching story that should keep any viewer compelled. With Johnny Depp giving an incredible and arousing performance as well as directing with gripping style, this is a film that I am happy to have seen despite the emotion that I felt while watching it.

PvtCaboose91
5 votes
"The final measure of bravery is to stand up to death."

The Cannes Film Festival of 1997 was a devastating period for Johnny Depp. The actor had directed, co-written and starred in The Brave, but his efforts were hardly rewarded when he presented the film to audiences at Cannes. Depp's film was subsequently panned severely by critics. This criticism profoundly disheartened Depp, who... read more

johanlefourbe
5 votes
Being a huge fan of Johnny Depp (even way before his antics with Captain Jake Sparrow), my expectations were huge with this movie and I have went to watch the damned thing in the movie theater when it was released. Eventually, it was probably one of the most disappointing movies I have ever seen. I mean, it was so bad, it is even the worst movie starring Johnny Depp. I mean, the guy is a great act... read more
View all The Brave reviews

samira added this to a list 6 months ago
Every Movie Ever! (13121 movies items)

Miika added this to a list 5 years, 4 months ago

nathan added this to a list 5 years, 4 months ago

Kandi added this to a list 5 years, 9 months ago

Kandi voted for an image 5 years, 9 months ago