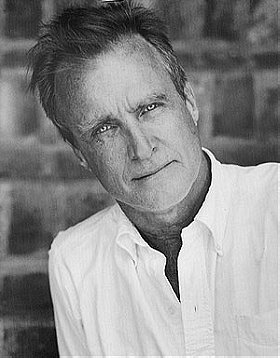 14 votes
The Many Victims of Freddy Krueger (31 items)
list by CartoonDude1995
Published 6 years, 3 months ago

CartoonDude1995 added this to a list 6 years, 3 months ago

"Character: Coach Schneider Appearance: A Nightmare on Elm Street 2: Freddy's Revenge (1985) As he is about to have a drink, Coach Schneider appears from behind, wearing S&M leather attire, and takes Jesse back to the school gym to run more laps. Then Schneider sends Jesse to the showers. As Jesse showers, Freddy Krueger makes the sports equipment come to life and wrap around his wrists and drag him to the locker room showers. The ropes then tie him to the shower pipes, and Schneider is then str"