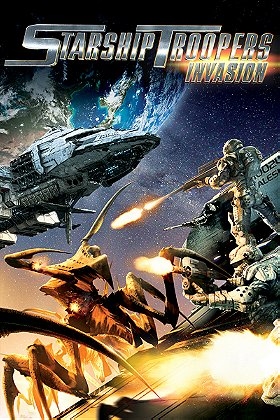 35 votes
Animation I Have Watched (281 items)
list by Paulius
Published 9 years, 2 months ago 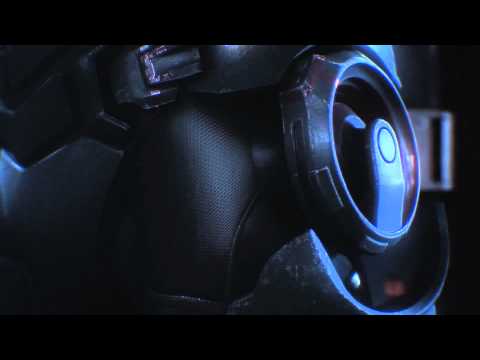 PvtCaboose91
1 vote
"A bug invasion will not happen on my watch."

On an asteroid, the Terran Federation's Fort Casey is on top of a bug hive. The Starship Alesia begins to deploy its troops to seize and control the hanger and rescue any survivors. 'Alpha' team landed without much resistance from the bugs, after they rendezvous with what's left of Fort Casey's troopers, LTA Daugherty then decided to hold till the John A. Warden evacuates while the Alesia stands by for immediate evacuation.
Release date: 21 July 2012
Tags: (1), 2010s (1), 2012 (1), Sci-fi (1), Action (1), Animation (1)
My tags:

Mikey M added this to wanted list 2 months, 3 weeks ago

tmotm added this to have watched list 3 years, 1 month ago

Hairdo21 added this to have watched list 4 years, 7 months ago