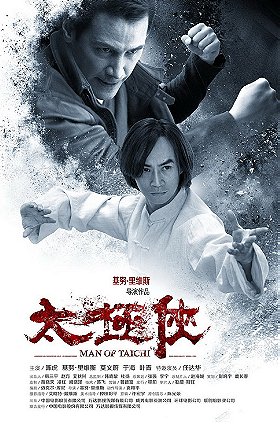 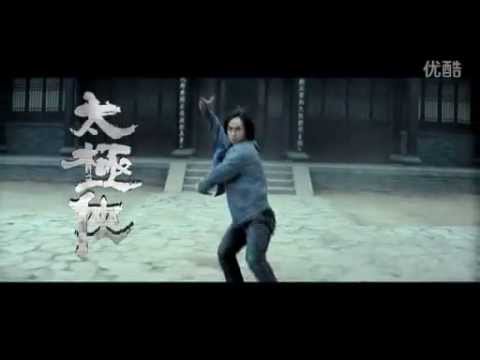 BAMF
"You owe me a life!" Is the tag line for this movie as it is used at least 3-4 times by Keanu Reeves. This movie is a sad attempt at a movie directed by Keanu Reeves. It is super cheesy and Keanu Reeves is as hilariously awful on-screen as he is off-screen. Tiger Chen plays a fictional version of himself and is probably the only interest character in this. Keanu Reeves is not believable as a villi... read more

BadSmile
Some alright fights but very bad dialogue, cliché story, bad script, really bad CGI and some shit that just didn't make any sense. The bad guy was too stereotypical and the fight that I was looking the most forward to was nothing (the fight with Iko Uwais). The fights were decent, but everything else was not so good.

Reno
Directional debut for Keanu Reeves which was partially based on stuntman Tiger Chen's life story. Since the story was inspired by a Chinese character, the movie was co-produced by Hollywood and China in Cantonese and Mandarin languages with a little English. Keanu Reeves appeared in a negative role and his friend Tiger Chen as himself.

As the Keanu Reeves's first movie as a cap... read more
View all Man of Tai Chi reviews (1 more)

“To be honest, I really had no idea what to expect from this flick but since I have a weak spot for Keanu Reeves, I thought I might as well check his first (and so far only) directing effort. Well, it was rather surprising that Reeves would choose to direct such a typical Asian martial arts flick but, on the other hand, why not? Anyway, eventually, even though it turned out to be a decent watch, it was still nothing really mindblowing though. Basically, it all depends if you love this kind of martial-arts. I mean, if you do, I think 50% of the whole thing was made of fighting scenes and I have to admit that those scenes were actually really neat so you will definitely enjoy this flick. However, if you are like me with only a mild interest in this genre, you will probably be bored by the ser” read more

johanlefourbe added this to a list 3 years, 6 months ago
My Queue (490 movies items)

DuckNation added this to a list 3 years, 8 months ago

Exclusive added this to a list 4 years, 3 months ago
My Favorite Actors: Keanu Reeves (33 movies items)

Exclusive added this to a list 5 years, 9 months ago
My Blu-Ray Collection (1282 movies items)