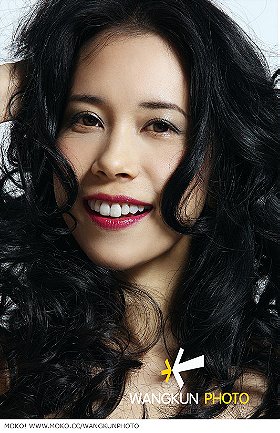 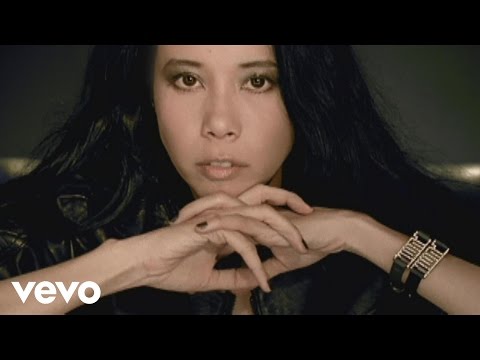 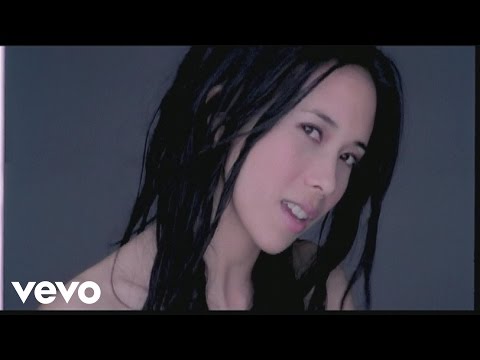 Karen Mok - You Are So Beautiful 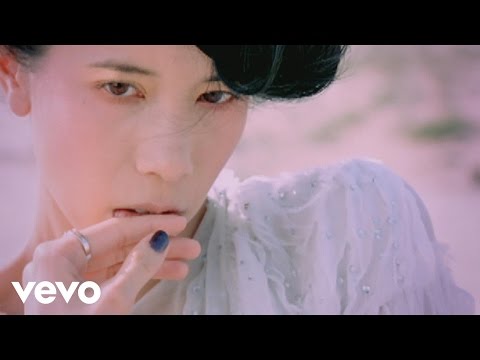 4 votes
View all Karen Mok pictures
Hong Kong pop singer who is one of the leading Asian pop singers and actresses with a career spanning three decades. She is the first female Hong Kong singer to win the Golden Melody Award and has won it a total of three times. She has released 17 solo studio albums, starred in over 40 movies, has over 15 million followers on leading Chinese social media site Weibo and holds the Guinness World Record for the Highest Altitude Music Concert.
Tags: Music (1), Taiwan (1), Taiwanese (1), Played Lgbt (1)
My tags:

emerica voted for an image 9 months, 4 weeks ago

fantazjusz voted for 83 images [View All] 2 years, 5 months ago

coffee-boy voted for an image 3 years, 11 months ago

irishblue voted for an image 5 years ago