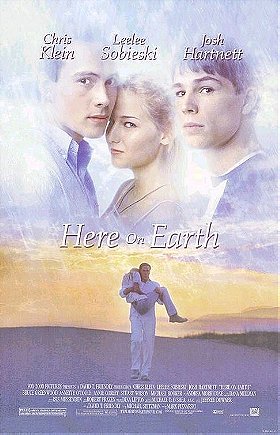 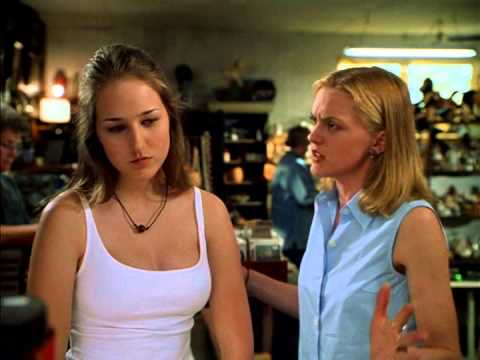 View all Here on Earth videos

"I Lived My Life"

charidotes20
2 votes
"Some people live their whole life, and never fall in love. I lived my life. I fell in love."

Not unlike "Pretty in Pink" (1986), this film is a melodrama entwined with issues relating to class. A girl must choose between a boy from her town whom she already knows, and one from a very different social situation, with all the difficulties of family and the question of long-term comm... read more

A rather lame movie

johanlefourbe
2 votes
To be honest, I wasn’t expecting much from this flick but, somehow, I still ended up watching the damned thing. Basically, I always had a weak spot for Josh Hartnett and Leelee Sobieski but, to be honest, they both eventually had some rather underwhelming careers which is too bad since they both they really had some potential. Anyway, in this movie, they did what they could but I’m afraid it w... read more
View all Here on Earth reviews

Queen of Horror added this to a list 4 years, 3 months ago
Movies that made me cry... (29 movies items)

kathy voted for a review of Here on Earth 5 years, 1 month ago