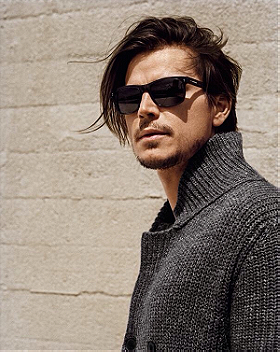 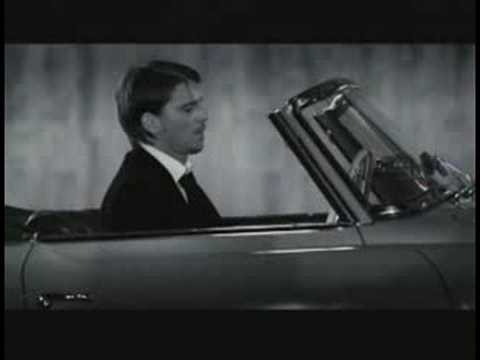 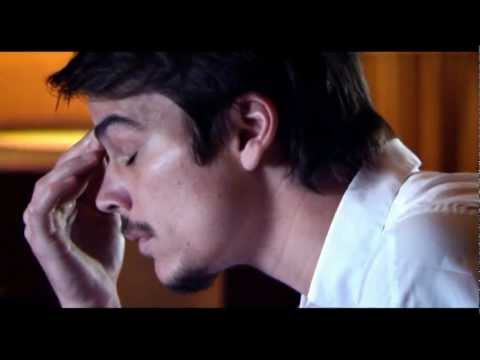 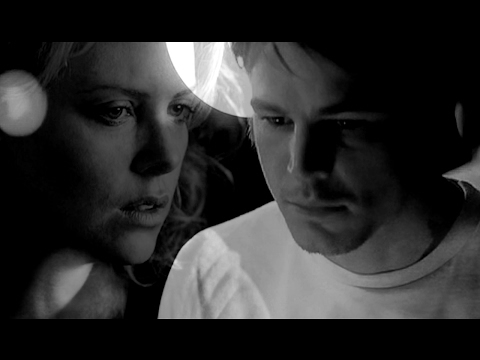 Josh Hartnett was born on July 21, 1978, and raised in St. Paul, MN. He played soccer and football in high school; not thinking much about acting until he was sidelined with a knee injury. He looked to the school’s drama program for an alternative extracurricular activity and found himself cast in “Huck Finn.” Hartnett had always enjoyed watching classic films like “On the Waterfront” (1954) with his father, but now he became interested in acting on a whole new level by getting involved with regional theater productions with the Steppingstone Theater and the Youth Performance Company in Minneapolis. He even worked at a video store. It was enough of a dedicated background to woo the drama department at the State University of New York in Purchase, where Hartnett began as a student in 1996. In an interview, Hartnett claimed that irreconcilable differences with the school’s administration were to blame for his departure after only one year. The move did not seem to hinder the upward trajectory that the boyishly handsome, quietly imposing figure was clearly heading on.

From the very start, Hartnett seemed less concerned with fame and the Hollywood lifestyle than with following his interest in a challenging variety of material. And the offers came quickly. Months after leaving school he was cast as the troubled son of a crime stopper in a remake of the British series "Cracker" (ABC, 1997-99). But he first turned a lot of heads with his big screen debut in "Halloween H20: 20 Years Later” (1998), playing the son of Jamie Lee Curtis' tormented Laurie Strode. The newcomer was on a roll, next being asked to join the ensemble cast of Robert Rodriguez and Kevin Williamson’s sci-fi teen thriller "The Faculty" (1998). Hartnett played the roguish cool kid and resident smart aleck of a group of high school students warding off an alien. The popular film and its promotional tie-in campaign with Tommy Hilfiger – including print ads featuring Hartnett – launched the actor reluctantly into teen heartthrob status. An engaging turn as teenage lothario Trip Fontaine in Sofia Coppola's "The Virgin Suicides" (1999) introduced Hartnett’s surprisingly sturdy handle on art house fare, which he exercised in several independent shorts before snagging the lead in the 2001 blockbuster “Pearl Harbor.” Everything was about to change.

Hartnett still was not sure if he was mentally prepared for the new level of fame his co-lead role was likely to bring when he signed on to play a US Air Force pilot caught in a love triangle in Michael Bays’ sweeping period piece. At press time, "Pearl Harbor" was likened to Jim Cameron’s "Titanic" (1997) in sheer size, scope and historical context, but even if it did not mirror its predecessor's monumental success, it did put Hartnett at the top of the hunk heap. In fact, he gave his co-star, well-established heartthrob Ben Affleck a run for his money onscreen.

In contrast to the gauzy, romantic edges of Bay’s film, Hartnett next appeared in “Black Hawk Down” (2001), Ridley Scott’s harrowing look at the botched United States humanitarian mission to Somalia. The film was well-received by critics and Hartnett proved he could hold his own alongside a seasoned ensemble cast including Ewan McGregor, Tom Sizemore and Sam Shepard. The respected film might have left Hartnett wishing that “40 Days and 40 Nights” (2002) – the romantic comedy about a guy who gives up sex for lent that was shot in 1999 – but not released as a follow up. Fortunately, the unfortunate timing did little to take away from Hartnett’s growing dramatic reputation – with his loyal ‘tween fans probably preferring this film – allowing him to continue his focus on more consistently darker onscreen themes.

Hartnett spent a year or so out of the spotlight before pairing with Harrison Ford in the buddy cop flop "Hollywood Homicide” (2003). After struggling to carry the erotic thriller "Wicker Park" (2004), Rodriguez and Miller recruited Hartnett again for a brief but memorable turn as a suave, chameleon-like assassin in "Sin City" (2005). All those years spent watching old movies with his dad came in handy for Hartnett’s ensuing run of film noirs. The mistaken identity thriller “Lucky Number Slevin” (2006) was praised by critics and earned a Best Film honor at the Milan Film Festival. It also primed Hartnett for a lead in Brian De Palma’s “The Black Dahlia” (2006), a richly-textured noir about two hard-edged cops investigating the brutal murder of would-be actress. The highly anticipated remake made a strong debut at the 2006 Venice International Film Festival but ultimately did not win over critics or audiences stateside.

Darthmasco added this to a list 1 year, 6 months ago
Cancer (144 person items)

Magdalena added this to a list 2 years, 1 month ago
Actors (older) (815 person items)

Exclusive added this to a list 2 years, 4 months ago
My Favorite Actors: Josh Hartnett (13 movies items)

fanlady voted for an image 2 years, 7 months ago

PulpRoman added this to a list 3 years, 4 months ago
Favourite Actor and Actresses (43 person items)

Exclusive added this to a list 3 years, 6 months ago
My Favorite Performances - 2001 (50 person items)

IsabellaSilentRose added this to a list 4 years, 7 months ago

Helen voted for an image 4 years, 12 months ago

Kodama added this to a list 5 years, 1 month ago

"and Scarlett Johansson. They met on the set of Black Dahlia and dated from July, 2005 to January, 2007. This was the hottest couple ever, let me tell you. In 2014, Josh said he regrets dating his co-stars, though. In his own words: “I don’t recommend it to young actors. You can make a lot of enemies in the business that way. But when you work with somebody every day, it’s like trial dating. You develop a fantasy about them. It doesn’t always work out, does it?” He's also dated "

Leo added this to a list 5 years, 2 months ago

Queen of Horror added this to a list 5 years, 3 months ago

Guess who Started out in a Horror Film?! (46 person items)

yreesesfreak added this to a list 5 years, 3 months ago
Cute Actors (59 person items)

narinart voted for an image 5 years, 6 months ago

iknowthat added this to a list 5 years, 7 months ago