Marlon Brando Was Mentioned In...

0
Sgt. Pepper's Lonely Hearts Club Band - The Beatles
On the cover of The Beatles most acclaimed album: 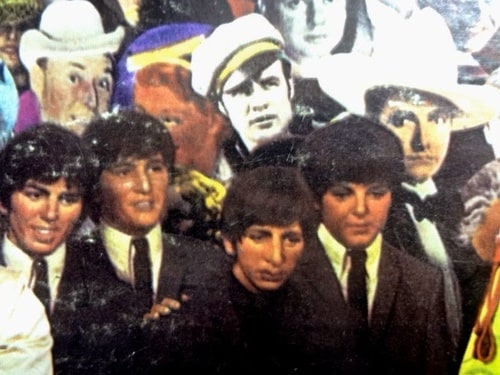 0
China Girl - David Bowie
In the lyrics of the popular song written by David Bowie and Iggy Pop during their years in Berlin. 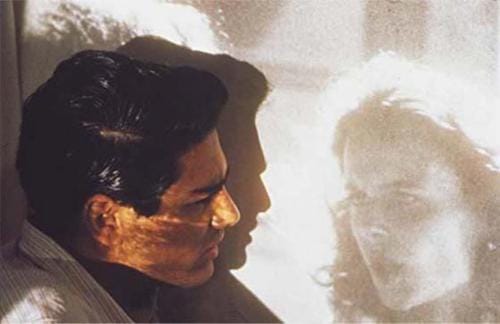 While staring at the projected image of his love interest in his bedroom, Salvatore Di Vita says:

"You probably don't believe me, but I'm going to become the leading man in your life. Sure, I don't look like Marlon Brando, but look at me, really look at me. Am I really so ugly? So should I try once more? Maybe It'll succeed. What do you say?" 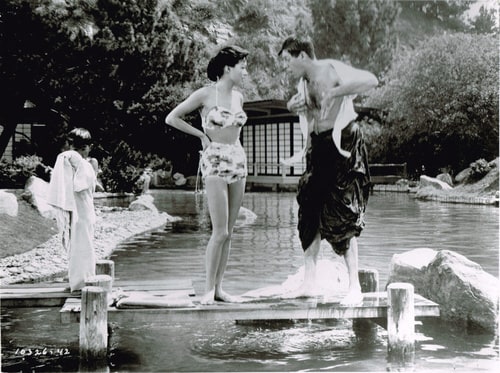 In a direct reference to Joshua Logan's hit 1957 movie Sayonara, when meeting Kimi for the first time, Jerry states, "You're beautiful...I can understand now why Marlon Brando dug this place.". 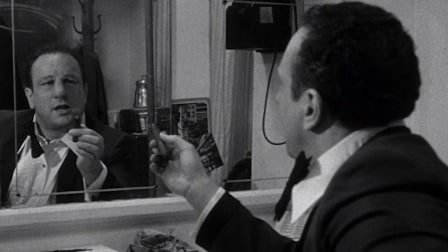 Jake La Motta refers to Brando's famous "I coulda been a contender" speech while sitting in his dressing room staring at his mirror (a la Taxi Driver) just before his stand up show:

Jake: "Some people aren’t that lucky… like the one Brando played in “On the Waterfront“, a down-and-outer." 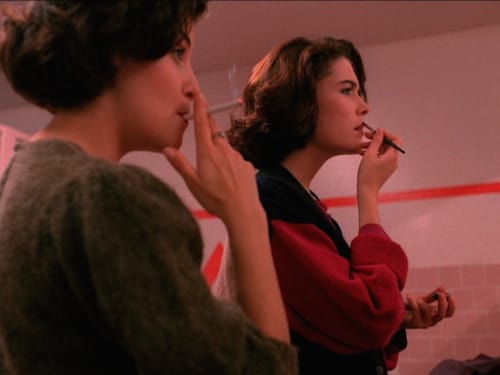 In a conversation between Donna Hayward and Audrey Horne.

Donna: "Have you heard of One-Eyed Jacks?"

Audrey: "Isn't that that Western with Marlon Brando?"

Was mentioned in La Dolce Vita (1960) in a discussion about salary paid to film stars. 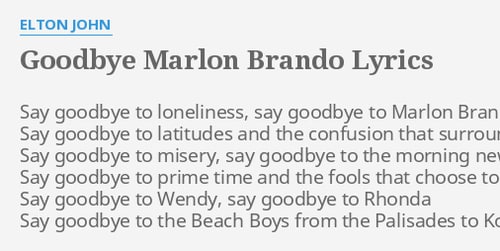 In the song "Goodbye Marlon Brando". 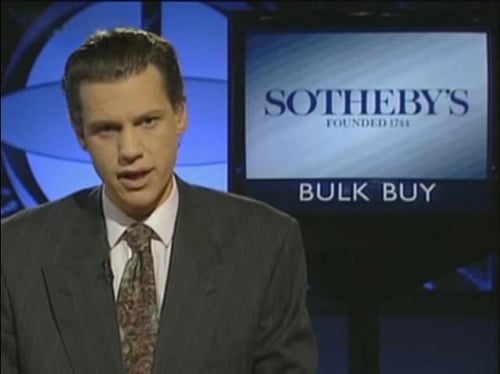 In a news story:

Chris Morris: "The American actor Marlon Brando has been sold today in an auction at Sotheby's. Brando, who starred in films like Apocalypse Now and Superman, was part of a collection of international works of art which attracted interest from all over the world. He was sold in the large wooden chair he has occupied for the last three years to the Vatican, at just under the expected price of two and a quarter million dollars. It's believed he will be installed in St Peter's later next month."

0
Andy Lau
An eponymous song was dedicated towards him: 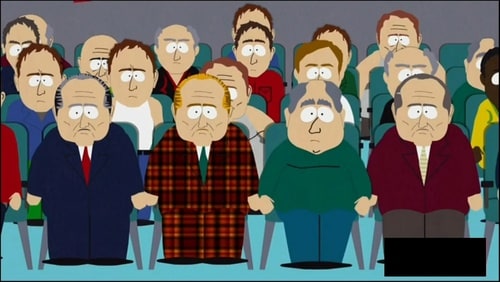 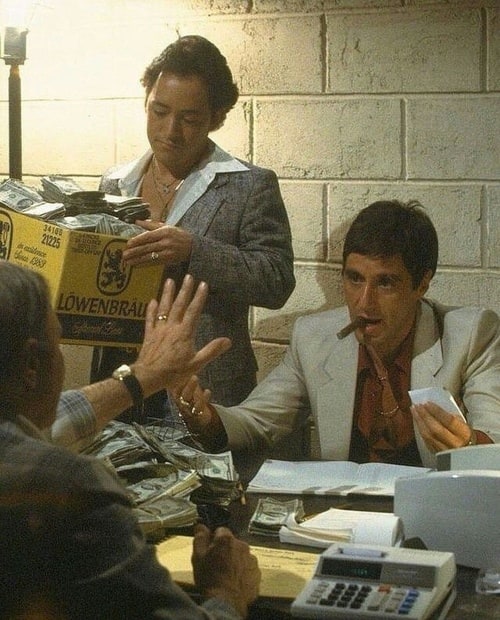 Towards the second hour, an unknowing policeman prides himself on having worked in a film with Marlon Brando long ago. It is an allusion to Queimada. 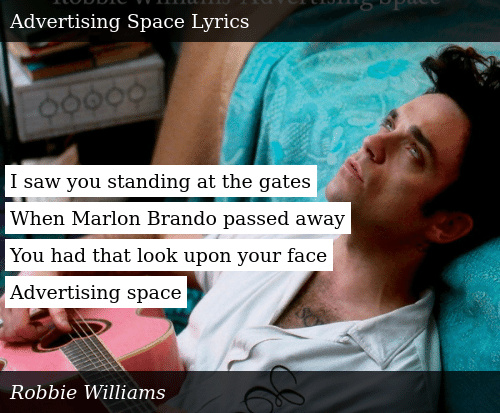 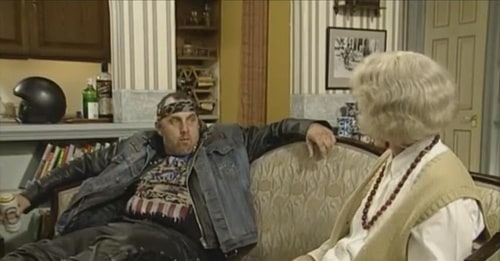 Mentioned in two episodes. Once in "Harvey the Priest" when Diana provides her own thoughts on Geoffrey's transformation to impress his wife in a conversation with Tom.

Diana: "[about Geoffrey] He thinks he's Fatboy Higgins, the last of the easy riders."

Diana: "Ah ha ha. Not any more. He believes he's Fatboy in his own fat head. He's currently slobbing around our place looking like Marlon Brando on Valium." 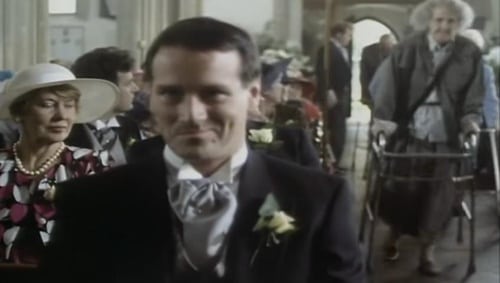 The other in "The Hip Operation" where Tom offers his quaint view on Diana's arrival to the church with other residents of Bayview after having just been discharged from hospital.

Tom: "It's Diano Brando and the Wild Bunch."

7.6
La Vérité (1960)
In a scene where it highlights the difference in tastes between Bardot's character and her boyfriend: 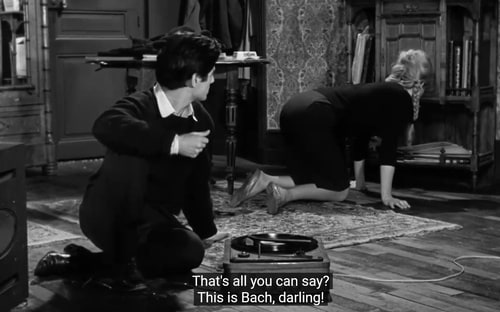 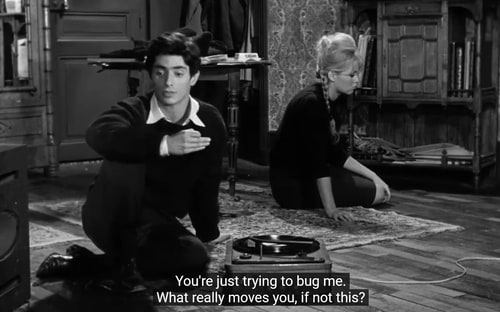 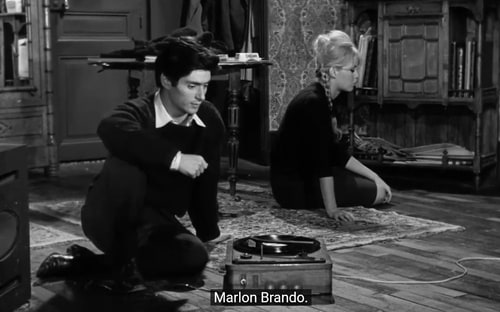 Limiting myself to popular media outside of his own work and his biographies obviously.

Coal Mine in Movies by Kandi

Two or More Films of Alfred Hitchcock - Actors by Kandi

My Toys & Collectibles Lists by kathy