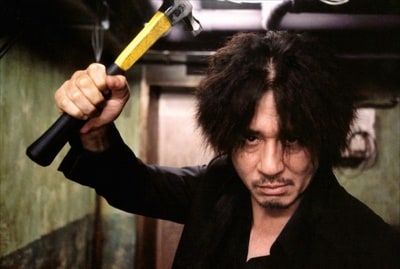 Note : I usually don't like twist but the one developped in this movie didn't bother me. The reason why is that the story, the directing, the acting,... are just so compelling. A great schocking movie. A true classic.
johanlefourbe's rating: 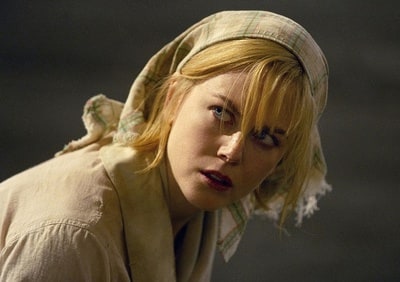 Note : It is a very original movie and also a very fascinating one. I was captivated by the story. The acting, the directimg and even the set dressing (you know what I mean if you have seen it) are just great. 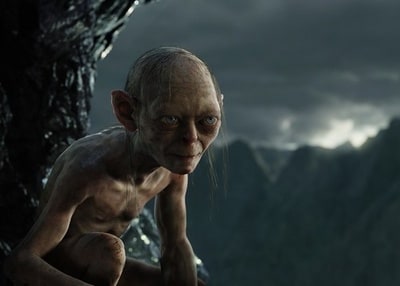 Note : I really liked the Fellowship, I liked even more The Two Towers and I thought this one was the best of them. A great conclusion. Maybe in the 80's, they had The Star Wars trilogy but our generation can proudly say "We saw The Lord of the Rings back then when it came out and it was freaking awesome!!!".
johanlefourbe's rating: 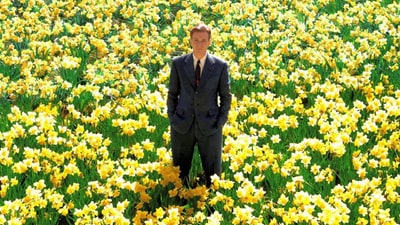 Note : The first time I saw it, I thought it was pretty good. But I don't know why, the second time, I thought it was just amazing. The visuals, the directing, the perfomances,... everything was just great. A really beautiful and emotional tale.
johanlefourbe's rating: 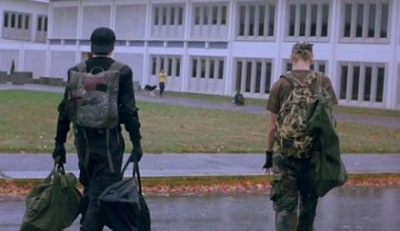 Note : Gus van Sant is a very good director but not all of his movies are successful (for example, Good Will Hunting is rather overrated). Not this one... A really schocking story told in a very particular way. I'm sure that many viewers would find this movie frustrating as many questions are raised while watching it but no answer at all are provided by the movie. I loved the fact that you have to think about the movie and the events themselves to find yourself the answers you're looking for.
johanlefourbe's rating: 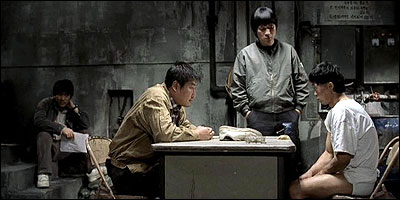 Note : Right from the start, I recognized the unique style of Joon-ho Bong which was in this case to mix a very dark and realistic serial-killer thriller with some unexpected humor. He already did something similar with 'Gwoemul' in which he mixed a typical monster feature also with some humor but even though I liked this movie as well, it didn't completely convince me and I thought this previous directing effort worked better in my opinion. Indeed, I really enjoyed the fact that there were just so many layers. Indeed, not only it gave a great look on how rural South Korea must have been in the 80's, there was also this clash between the modern methods used by a cop from Seoul and the (usually brutal) methods used by the local cops who seemed to be just terribly incompetent. It is also one of these few very brave thrillers which dare not to finish everything with some preposterous and annoying twist suddenly solving the case making the whole thing even more fascinating.
johanlefourbe's rating: 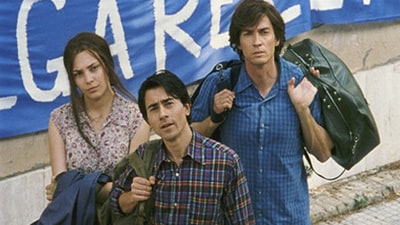 Note : Eventually, I was surprised by how easy it was to watch the whole thing and, if you are interested to watch this flick, I would advise to watch both parts back to back or, at least, during one day. I have to admit that the beginning was rather awkward but, fairly quickly, the damned thing became a massive epic during which you follow 2 brothers through 3 decades. Obviously, Marco Tullio Giordana had plenty of time to deliver some completely fully formed characters and I also believe that this movie is one of the greatest humanist pictures I have ever seen. Indeed, among many incredible scenes, there was this one when some students start to beat up a policeman and then Matteo himself starts to beat up one of the students as well showing that, in real life, nothing is completely black or white. And, even more impressive, is to see how much love Matteo and Nicola always have for each other, even when they both chose some completely different paths in their respective lives. Of course, you also get to learn more about Italy but they made sure it didn’t become some kind of commercial as you get to see Italy in its full glory but also its darker sides.
johanlefourbe's rating: 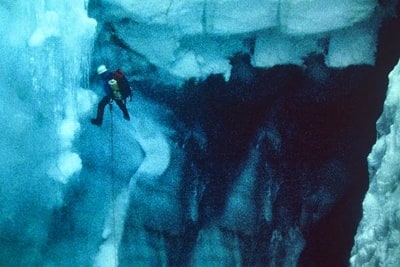 Note : Eventually, I was really impressed by the damned thing. To be honest, I have no actual interest in mountain climbing whatsoever and I believe it is one of those hazardous hobbies which seem rather pointless to me. On top of that, since both men were there to tell this story 20 years later, then you pretty much knew beforehand how it would all end. And, yet, in spite all this, it was just fascinating and sometimes even rather excruciating to see. I mean, at first, when they went up there, it seemed really hard but still doable but, as there was still more than one hour of running time, I was pretty sure that something pretty nasty would happen at some point. And, indeed, when those climbers went down, it turned to be a real nightmare. I won’t go into details but what happened up there was just incredible and one of the greatest tales about human survival I have ever seen.
johanlefourbe's rating: 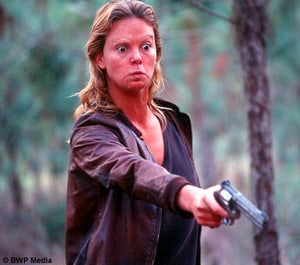 Note : I like a serial killer movie from time to time but there are never among my favorite movies (for example, I think that The Silence of the Lambs and Seven are rather overrated). However, there are exceptions... This movie is one of them. A chilling story without chases, explosions or big shootings. It really focuses on the main character and it is rather fascinating. Theron really deserved her oscar for this perfomance.
johanlefourbe's rating: 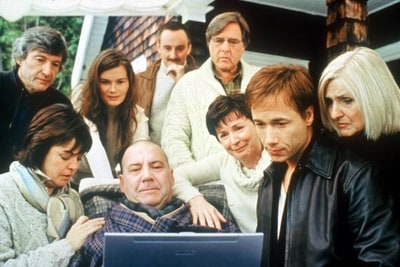 Note : As I really liked this sequel, I'm really curious about the original movie. Anyway, this movie can easily be watched as stand alone. An heartbreaking story but definitely worth it.
johanlefourbe's rating: 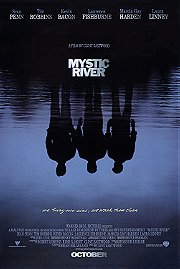 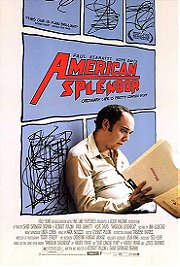 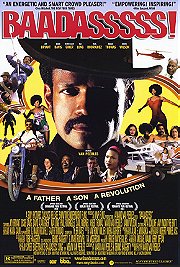 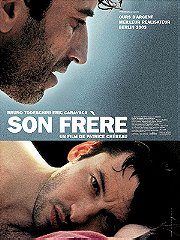 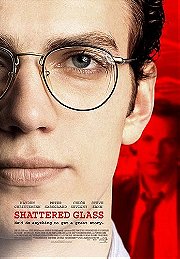 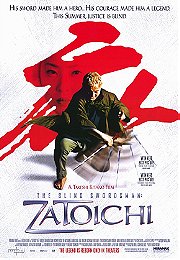 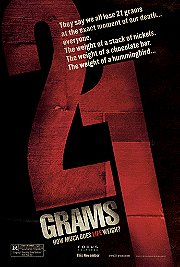 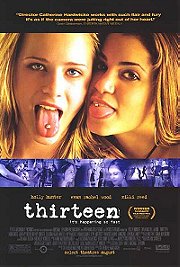 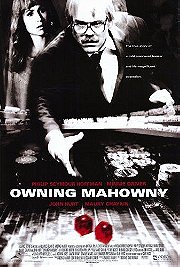 Horror Movies To Watch In October by BrosephInnit

Best movies of 1979 by the giraffe

Space Aliens Are People, Too by Alabama1971

Best movies of 1987 by the giraffe