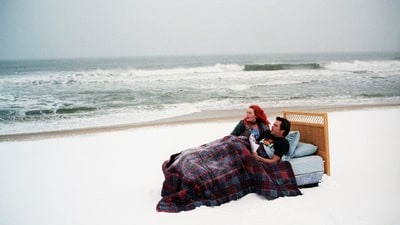 Note : If you think Jim Carrey is a bad actor, just watch this movie (and The Truman Show). Kate Winslet gives also a great perfomance. The direction and the story are amazing too. One of the best movie ever made.
johanlefourbe's rating: 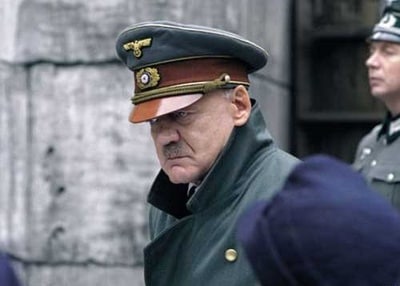 Note : I believe it is the last great war movie. It is that good. A fascinating story, a very good directing and, of course, an impressive perfomance by Bruno Ganz. An great achievement and a must see.
johanlefourbe's rating: 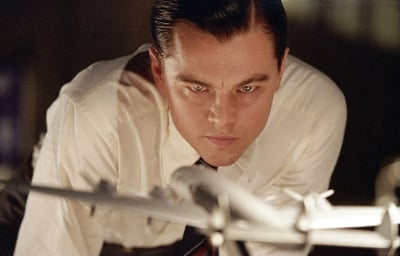 Note : Out of the all movies DiCaprio and Scorsese have made together (including so far Gangs of New York, The Departed and Shutting Island), this is easily my favorite one. The story is spellbinding, the directing, as expected, is very good and all the cast gives very good perfomances. A fascinating picture.
johanlefourbe's rating: 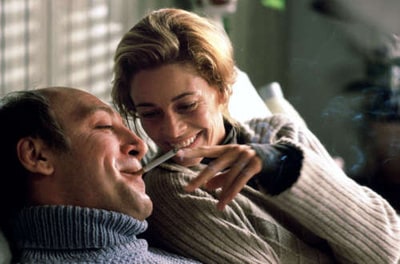 Note : I know Javier Bardem got his oscar for "No country for Old men" but I think this movie and his perfomance in this movie was actually much better. Of course, you can't really compare a banana and an apple... Anyway, it is riveting story and Bardem gives his best perfomance (until now).
johanlefourbe's rating: 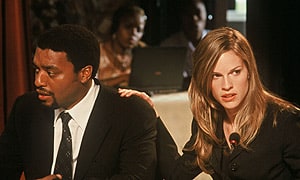 Note : Hilary Swank is not really the interesting point in this but the topic is great. It deals with the period in South Africa when the Apartheid was just abolished. Instead of punishing the white people who treated horribly the black people and send the whole country in chaos and possible civil war, they created the Truth and Reconciliation Commission. The commission was empowered to grant amnesty to those who committed abuses during the apartheid era, as long as there was full disclosure by the person seeking amnesty. In the movie, you get this terrible tension between the people who have been mistreated and even tortured and understandably seeking revenge and the wish to stop the violence and rebuilt this country with peace. A fascinating process and a fascinating movie.
johanlefourbe's rating: 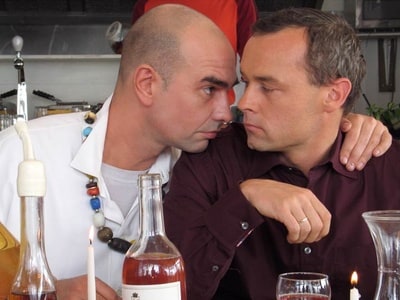 Note : It is a rather unknown Dutch movie but this is one is really great. It is probably on my top 3 best Dutch movies ever.

The main character is dying with cancer and we see in his last days and some flahsbacks showing his past. 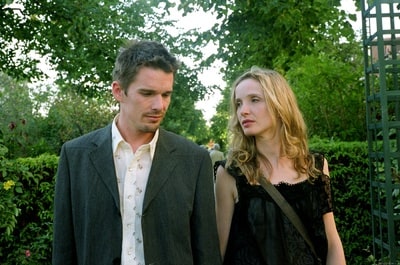 Note : If I recall it correctly, ‘Before Sunrise’ was the first movie directed by Richard Linklater which I had the pleasure to watch and it was definitely a solid romantic feature. However, you could feel that Linklater was still inexperienced with the material. It was the same thing concerning Ethan Hawke and Julie Delpy. Their performances were pretty good and I believed in their characters but I thought that the whole thing was a little too self-conscious and pretentious. So, 10 years later, they came back with the same characters and they got back where they left it and the end-result was just quite impressive. Indeed, the director and both actors had grown older just like the characters and wrote together this impressive piece of work. Basically, just like the previous installment, there is not much action during the whole thing, just 2 characters talking to each other. It sounds dull but it was just the opposite, it was really spellbinding to watch. And this time, there were so many layers, the joy to see each other again, the bitterness about the missed opportunities, the frustration concerning their life, the love still lingering there somewhere and many more. In the first movie, it all ended in a rather melodramatic way but it fitted perfectly those characters at that moment in their life. This time, the ending was more ambiguous and, once again, an improvement.
johanlefourbe's rating: 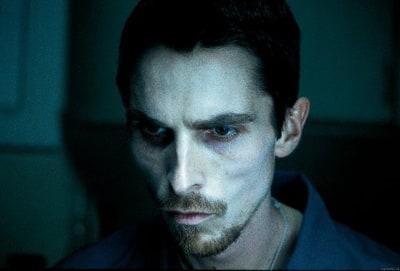 Note : Actually, the story is not really original but the directing is very well done and of course, the sick (literally...) perfomance provided by Christian Bale is impressive enough to make you watch this movie. It is still an acquired taste as it is very bleak and Bale truely looks awful. I thought it was really fascinating.
johanlefourbe's rating: 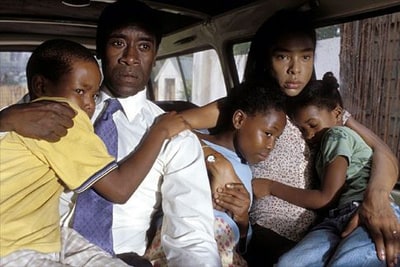 Note : This movie is really heartbreaking but like for example The Schindler's list, it should be compulsory viewing for all teenagers only in respect of its historical value. A terrible story, a good directing and an amazing perfomance by Don Cheadle. A must see.
johanlefourbe's rating: 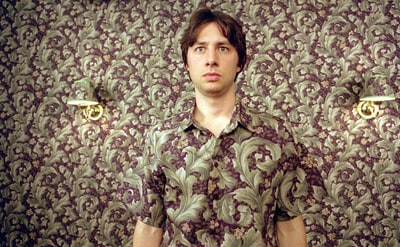 Note : I have a weak spot for romantic comedies. I watch many of them even if 95% of them are very generic and disappointing. No this one, though... It has to be one of my favorite romantic comedy. It is sometimes funny, sometimes sad, sometimes romantic. I really loved it.
johanlefourbe's rating: 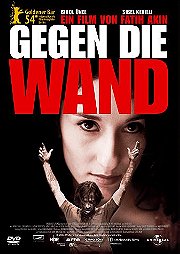 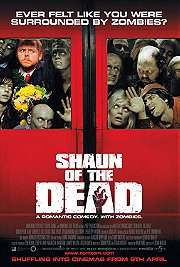 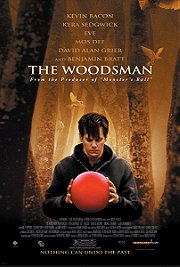 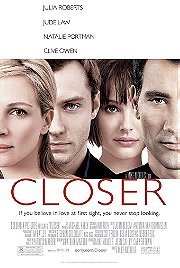 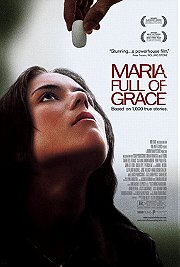 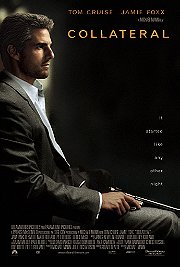 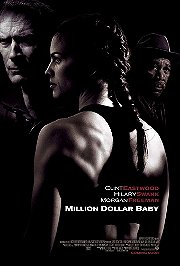 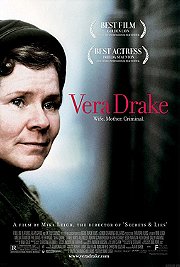 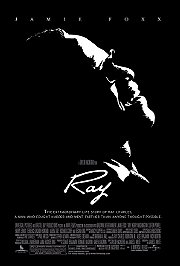 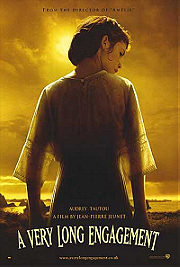 Favorite TV Shows (Still On) by James B.

My Year 2000 Favorites by Xanadon't

My Music lists by johanlefourbe