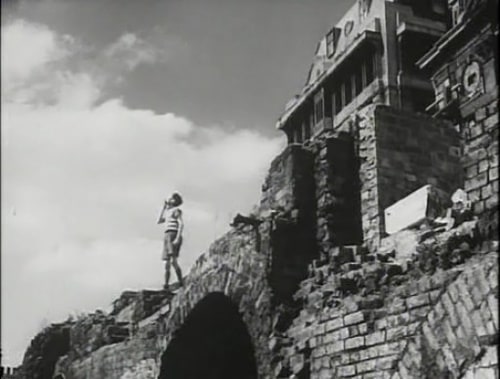 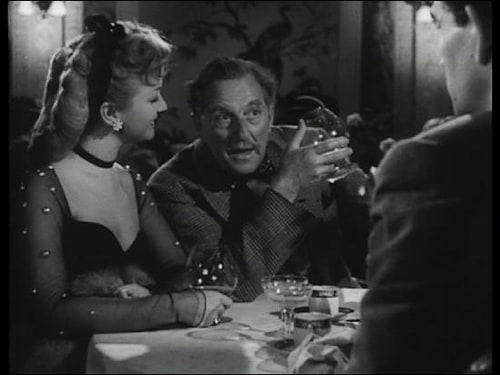 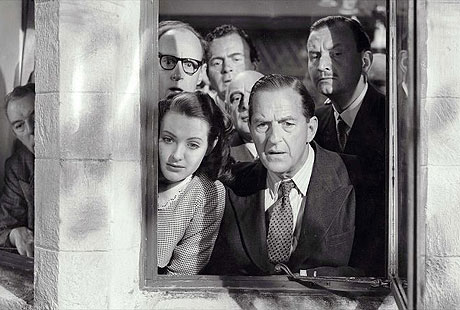 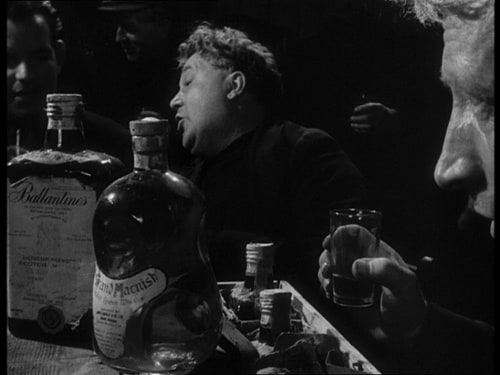 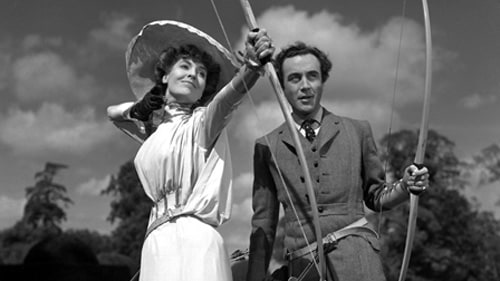 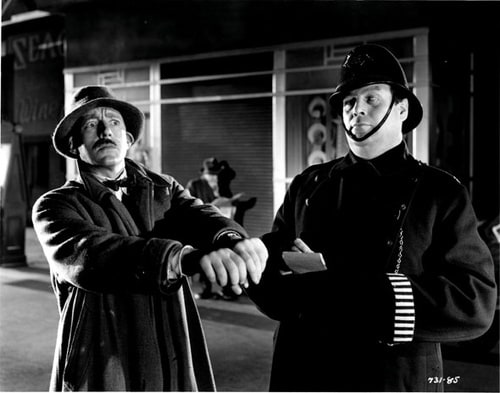 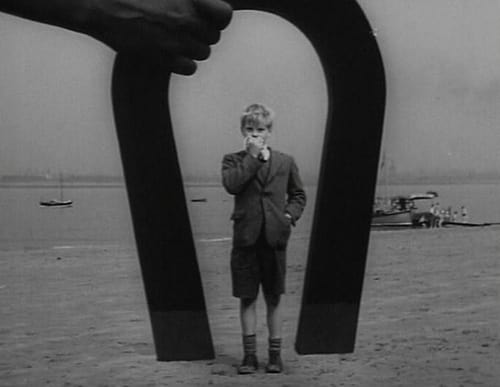 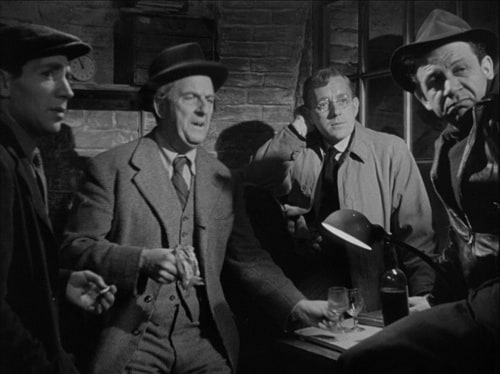 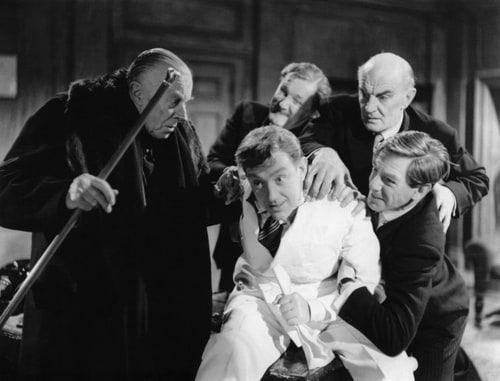 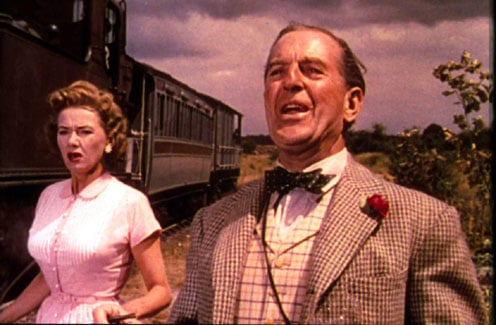 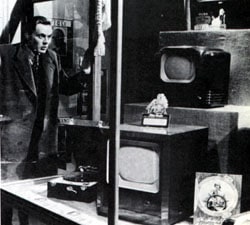 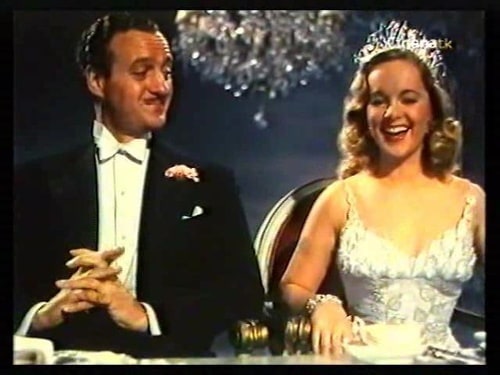 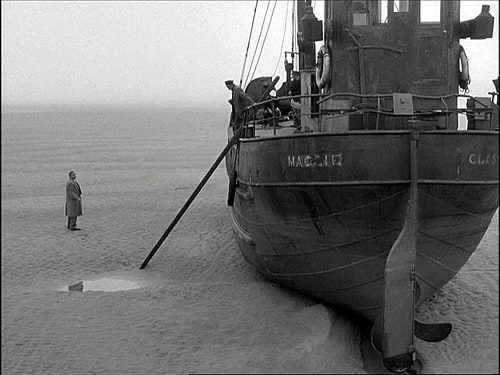 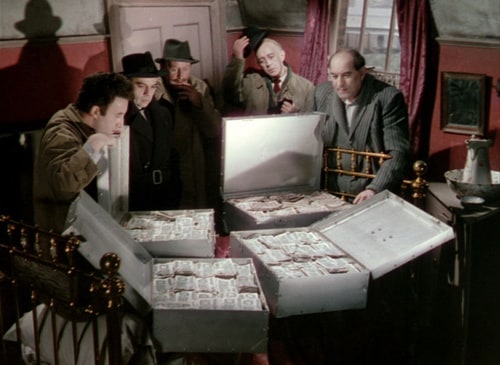 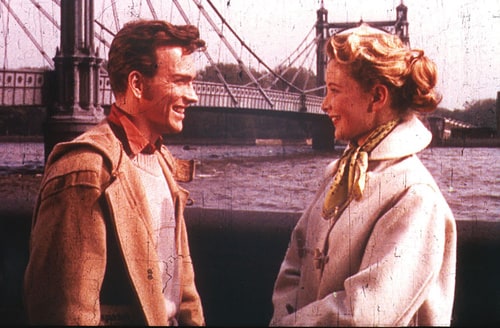 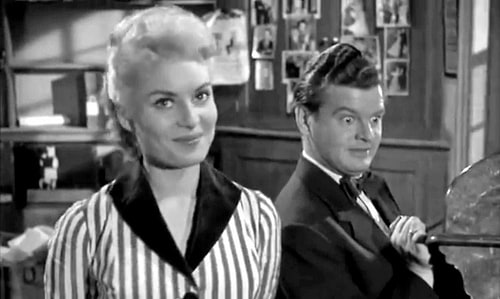 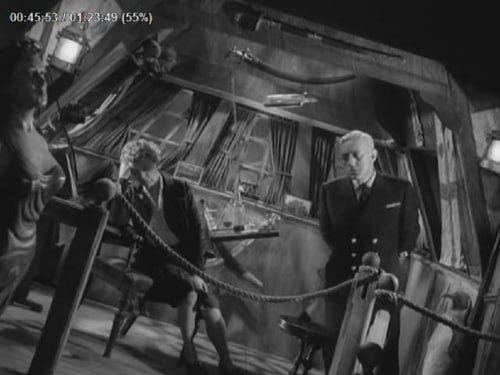 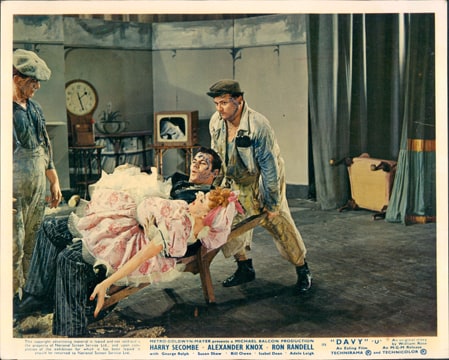 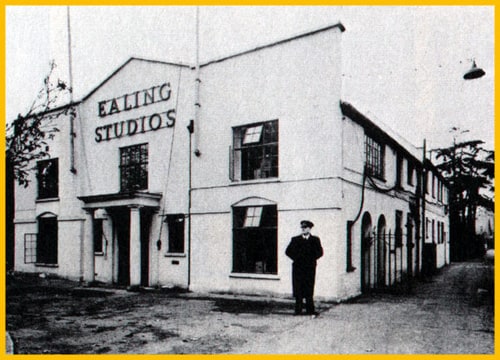 Ealing Studios is a production company and provider of movies and television located in Ealing, West London, and claims to be the oldest film studio in the world.

The Ealing Comedies were a series of film comedies produced by Ealing Studios during the period 1947 to 1957. "Hue and Cry" in 1947 is generally considered to be the first of the Ealing Comedies, and "Barnacle Bill" the last in 1957,although some list "Davy" as the last. 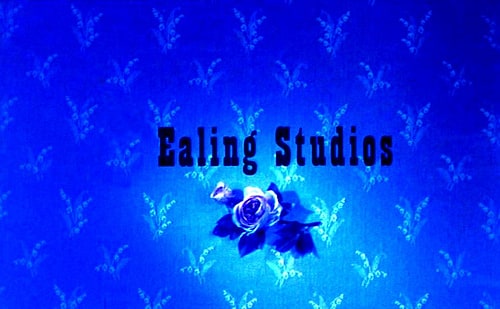 Come in No.6, your time is up! by Nonfictionguy

Top War Movies from The Former Yugoslavia by Phil_Sump