8.1
Tae Guk Gi: The Brotherhood of War (2004)
South Korea show they can mix it up with the best when it comes to making epic war films. Two brothers are separated in their views on Korean politics and end up facing one another in battle during the Korean war, one of the best.

7.4
Go-ji-jeon (2011)
Based around the last battle of the Korean War. Follows the events of a South Korean platoon and focuses on the differing views of two soldiers in particular. If you enjoy Brotherhood and Assembly this is in the same class. Brotherhood is probably slightly better but not by a lot. 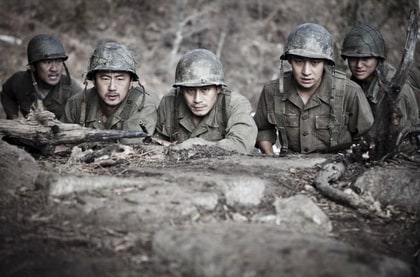 7.3
71: Into The Fire (2010)
A historical drama that focuses on a group of 71 students that defend their school against the Communist forces early in the Korean war. If you want lots of action then this is the perfect war film for you, unfortunately, it lacks character development, but it's not really that kind of film. It is an epic action movie and it kept me watching the whole way through. 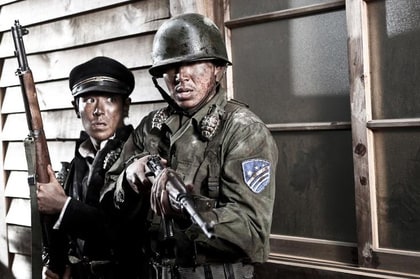 6.2
The Battle of Jangsari (2019)
Like so many Korean films, this film really focussed on the relationships between the main characters. Yes it's over the top and unrealistic in many places but I did enjoy the film. 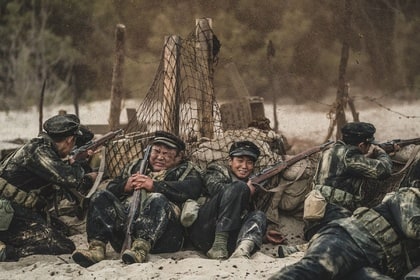 6.2
Operation Chromite (2016)
Based on the real-life events of the Battle of Inchon portraying the efforts of a small group of Korean soldiers who laid the ground work for the landing of the UN soldiers that eventually turned the tide of the Korean war.

It's a decent watch, nothing too in-depth or outstanding but I learnt a decent amount from it and it flowed reasonably well.
Phil_Sump's rating:

7.3
Assembly (2007)
Technically this film is about the Chinese civil war, but it does feature the Korean war later on in the movie and it's outstanding, so I've put it in. 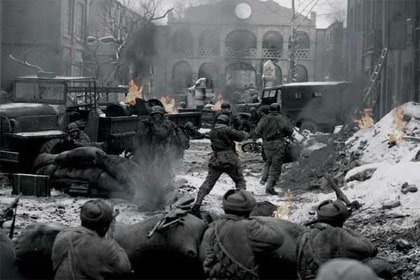 7.1
Pork Chop Hill (1959)
An underrated Hollywood Korean war film that portrays courageous the last stand on Pork Chop Hill in a war that was as good as over. 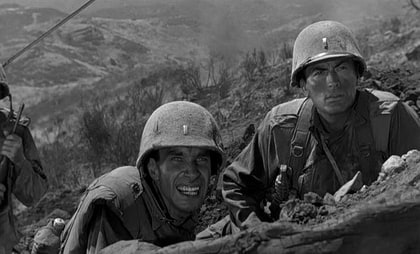 8.4
M*A*S*H (1972)
A black comedy about surgeons working for the U.S Army during the Korean War. I think it's fair to say that this is a product of its time, but also a classic. For me being born in 1990 I didn't enjoy it as much as I had hoped, maybe in 1970, I would have been in a different mindset to understand the context of the humour some more. 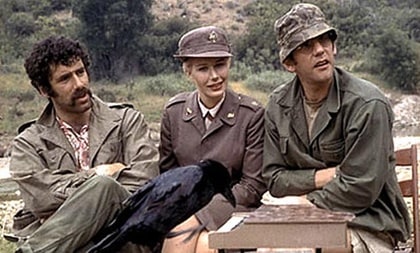 0
MacArthur (1977)
The story of the controversial but iconic General MacArthur.

A list of the best (isn't many that have been made) films featuring the Korean war.

(1950 – 1953)
Often refereed to as the 'Forgotten War', the amount of movies made featuring it shows that it has been largely forgotten on the cinema screens as well.

In space by Cleo

Vietnam: Home and the World by Kenji

My favorite and least favorite films of 1999 by Agent Kermit D. Fonz

The Evolution of Lara Dutta by IsabellaSilentRose