7.4
The Glass Harmonica (1968)
Throughout the 20th century, a wide range of films made it past the censors and reached large audiences on cinema and television screens, including many based on Western literature. All of them did so, in fact, but one, the only animated film in Soviet history to face a ban: Andrei Khrzhanovsky’s The Glass Harmonica, at the top, a 1968 “satire on bureaucracy.” At the time of its release, the Thaw had encouraged “a creative renaissance” in Russian animation, writes Dangerous Minds, and the film’s surrealist aesthetic—drawn from the paintings of De Chirico, Magritte, Grosz, Bruegel, and Bosch (and reaching “proto-Python-esque heights towards the end”)—testifies to that.

At first glance, one would think The Glass Harmonica would fit right into the long tradition of Soviet propaganda films begun by Vertov. As the opening titles state, it aims to show the “boundless greed, police terror, [and] the isolation and brutalization of humans in modern bourgeois society.” And yet, the film offended censors due to what the European Film Philharmonic Institute calls “its controversial portrayal of the relationship between governmental authority and the artist.” There’s more than a little irony in the fact that the only fully censored Soviet animation is a film itself about censorship. 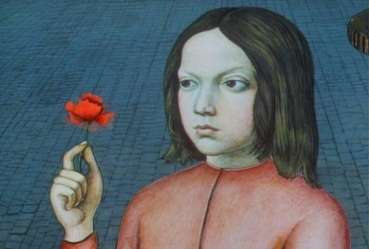 8.1
Andrei Rublev (1966)
Soviet censors were unhappy with the excess of religious symbolism in Andrei Rublev (1966), and as a result, the film was shortened by 25 minutes. Tarkovsky was not allowed to make a film for six years following its release. 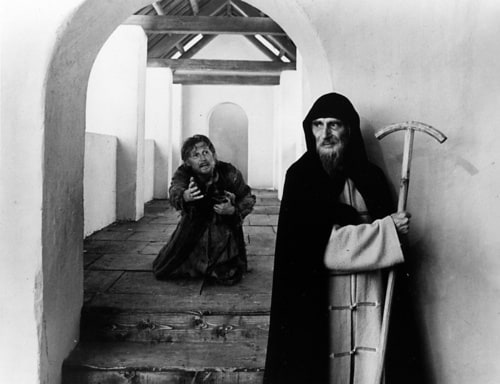 8.1
Ivan's Childhood (1962)
Tarkovsky spent 16 years of his career unemployed. His first film, Ivan’s Childhood (1962), which won the Golden Lion at the Venice Film Festival, was mocked in the Soviet Union. It was marketed as a children’s film and only shown in the morning. Officials were upset that the film was seen as pacifistic beyond the Iron Curtain; in the heat of the Cold War, this contradicted Soviet foreign policy. 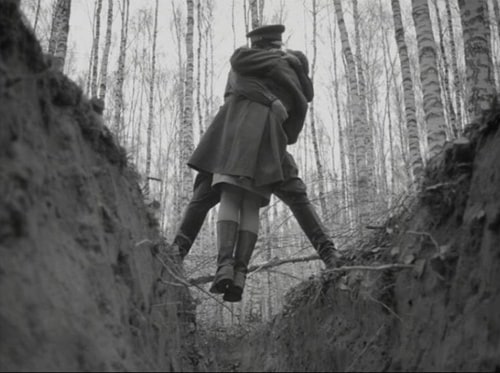 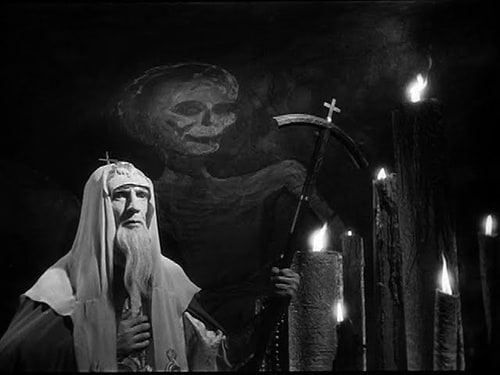 6.9
Bezhin Meadow (1937)
When director Sergei Eisenstein took on the film Bezhin Meadow in 1935, which was about the boy Pavlik Morozov who denounced his father as an enemy of the Soviet authorities, it was expected that Eisenstein would be formally fulfilling a government order. However, the director took a different route and refrained from political commentary. The final product was far from a shining example of Soviet rhetoric. As a result, the Soviet filmmaking community harassed Eisenstein almost to the brink of suicide. 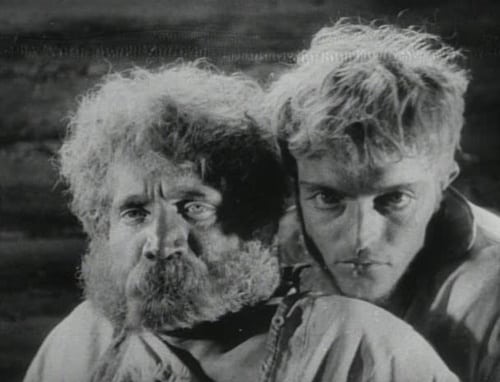 The Soviet Union’s repressive state censorship went to absurd lengths to control what its citizens read, viewed, and listened to, such as the almost comical removal of purged former comrades from photographs during Stalin’s reign. When it came to aesthetics, Stalinism mostly purged more avant-garde tendencies from the arts and literature in favor of didactic Socialist Realism. Even during the relatively loose period of the Khrushchev/Brezhnev Thaw in the 60s, several artists were subject to “severe censorship” by the Party, writes Keti Chukhrov at Red Thread, for their “’abuse’ of modernist, abstract and formalist methods.”

Artwork by Joe Jusko by SA-512

The Expendables 70s fancast by Georgini