The most ruthless heroes/Anti-Heroes on TV that I know. Still updating.
Sort by: Showing 14 items
Rating: List Type: 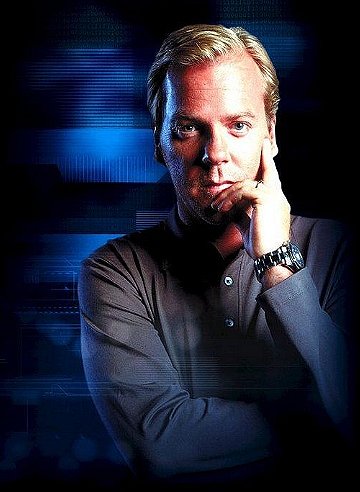 Jack Bauer maybe the greatest TV hero, but also the most ruthless hero ever see 24 and TV. Jack Bauer is known for torturing criminals to get information and would threaten their families to get information. Jack wouldn't hesitate to kill anyone even if it's his friends. There are times where Jack has killed people in torture and even opened up their bodies. He can kill with anything. The fact that Jack has killed 309 people in 24 just makes him the most ruthless TV hero ever. Walter White was an anti-hero and he's such a ruthless character on Breaking Bad. The fact that he was just a chemistry teacher turned into a ruthless meth king makes him one of the most ruthless and badass characters on TV. When diagnosed with lung cancer, Walter decides to be a cook meth and earn money for his family which leads to violent oppositions around him. He became more ruthless and decided that he had to kill his enemies to survive in the meth business. He even manipulated everyone around him, fooling his DEA brother-in-law, Hank who was tracking Heisenberg. 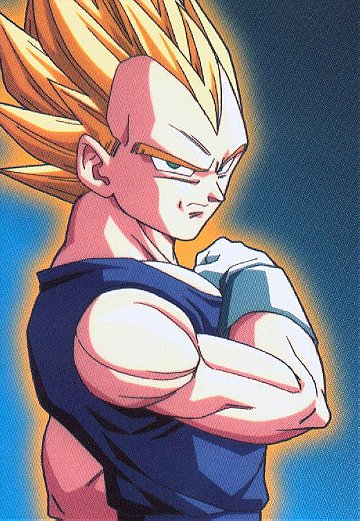 Vegeta is the most ruthless anime character there is. He was the villain and anti-hero of Dragon Ball Z. The fact that he is proud of his Saiyan pride and turns him into a killing machine when he comes to earth killing innocents without remorse. Vegeta killed many Nameks when looking for the Dragon Ball. He even wiped out all by himself Frieza's army and The Ginya Force (except Captain Ginyu). He literally dominated Android 19 with ease before killing him with a Big Bang Attack which showed his true ruthless side as a Super Saiyan. He is obsessed with beating his greatest foe, Goku and pushes to the limits. After the Cell sage, Vegeta was less ruthless since he had a family but when Goku returned to earth, Vegeta returned to his ruthless side and made a deal with Babdi, releasing his dark side. He even killed people at the tournament to get Goku's attention, which truly showed how ruthless Vegeta was. It doesn't matter to Rick Grimes if there is a Zombie Apocalypse happening around you. Rick is ruthless as they come. The zombies are the real threat but so are the humans. He has made many enemies during The Walking Dead, and even eliminated them because they were a threat to his family and crew of survivors. The fact that he killed his own best friend, Shane Walsh to keep him away from his family showed how ruthless he had become since taking charge as the leader of the group of survivors. 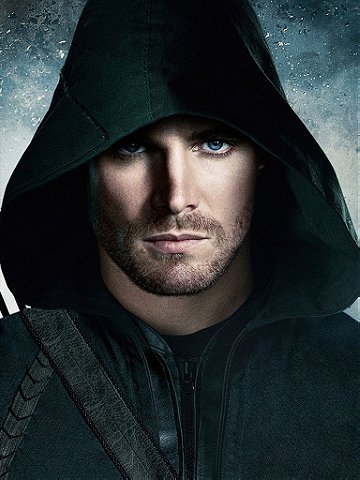 Superheroes don't kill? Wrong. Well, Oliver Queen does as the Arrow does. In Arrow Oliver Queen is a ruthless vigilante called The Arrow or The Hood and when he returns to his home after five years to Starling City, he started killing criminals in the city with and bow and arrow. Even though he doesn't kill that much, Oliver Queen is one of the ruthless superheroes on TV. 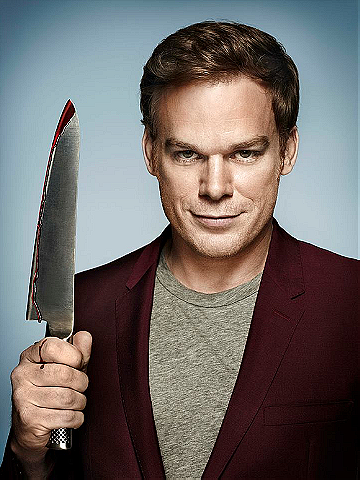 Another ruthless anti-hero, Dexter Morgan. He just has the urge to kill criminals who has caused harm to other people. Killing them is nothing, but as a serial-killer, Dexter is just ruthless. Tortures them with images of the criminal's victims as the are strapped down with tape on a table. But before killing them, he keeps a trophy of their blood and then finishes them off by stabbing them into the heart. What makes him more ruthless is he chops up the body into pieces and puts them into a black bag then finally, tossing in the ocean for the sharks to feed on. 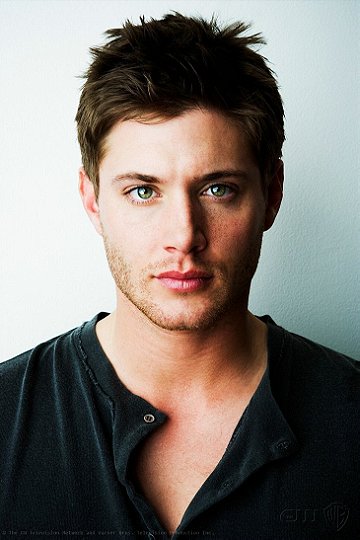 Dean Winchester is ruthless demon hunter on the TV Show. Being a hero and all, Dean can be ruthless to the supernatural creatures. He doesn't hesitate to kill demons, vampires or any other creature. He'll even kill angels. Dean is more ruthless when he has to protect his brother Sam and would kill anyone even if they are humans. Even now that Dean has the Mark of Cain, he is unstable and more ruthless. 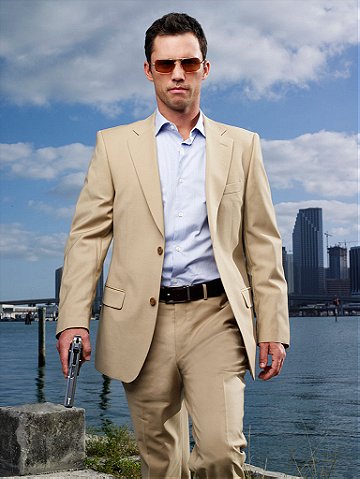 Being a burnt spy, Michael Westen turned into one of the ruthless characters on Burn Notice. He is a hero who helps out people's problems but also has his own problems to deal with. He is incredibly intelligiant, showing his abilities by quickly thinking on his feet, which he can turn any equipment combine with another into a weapon or something to escape danger from. What makes Michael ruthless is his eager to protect his family and will kill anyone who threatens them. 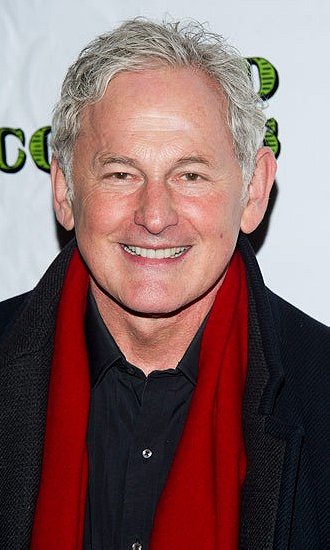 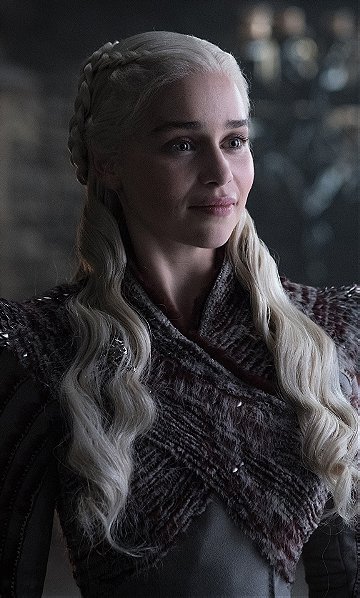 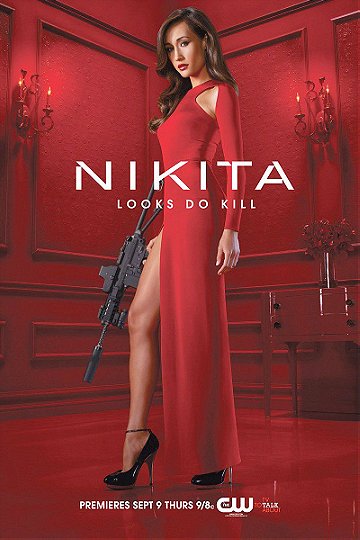 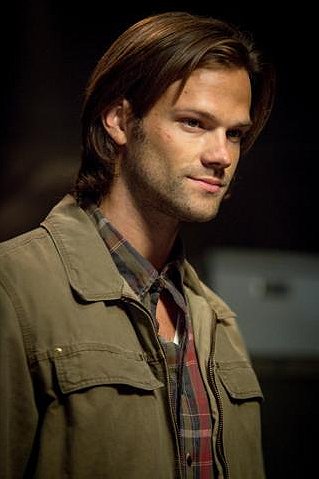 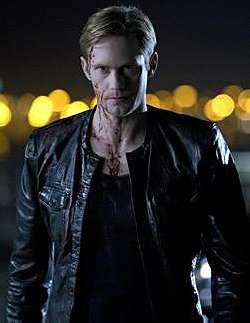 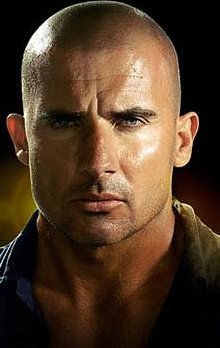 Lena Vs. Katsia Vs. Jessica (Closed) by CarrieLove

New movies watched in 2015 by Veilor

I'm A Soldier by lydia

The Greatest Speeches on TV by Over 9000!

The League of The Comic Book Women Poll (CLOSED) by Over 9000!

Innocent Beauties by Over 9000!