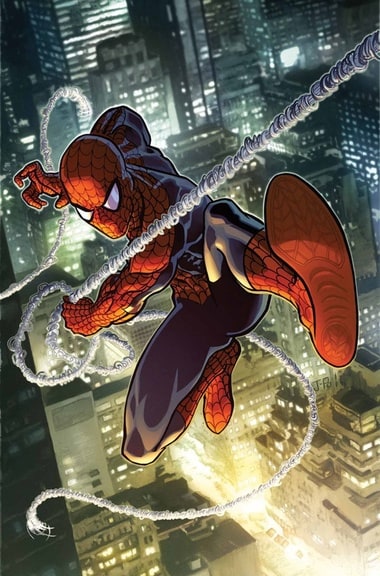 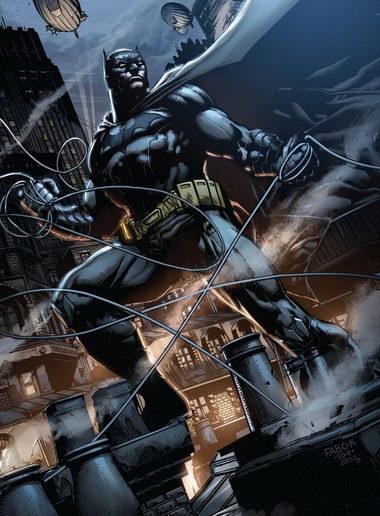 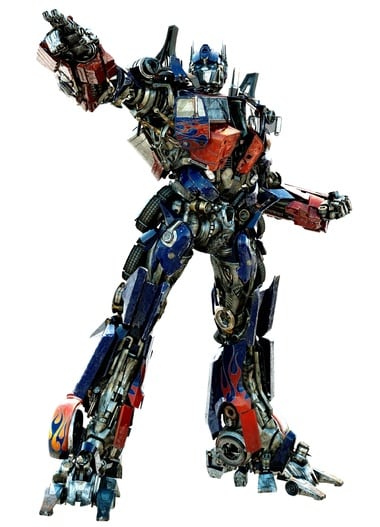 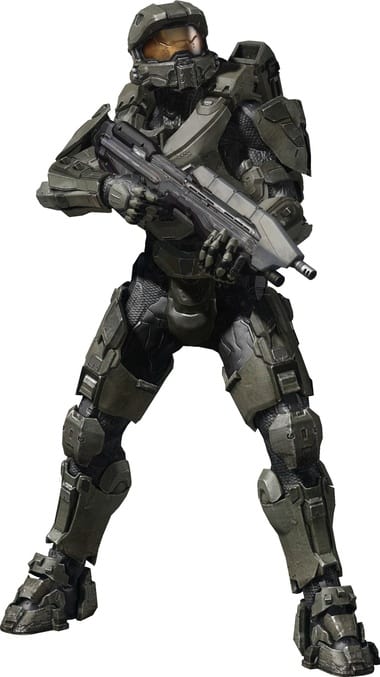 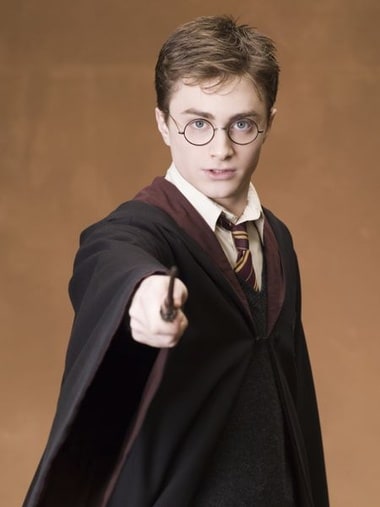 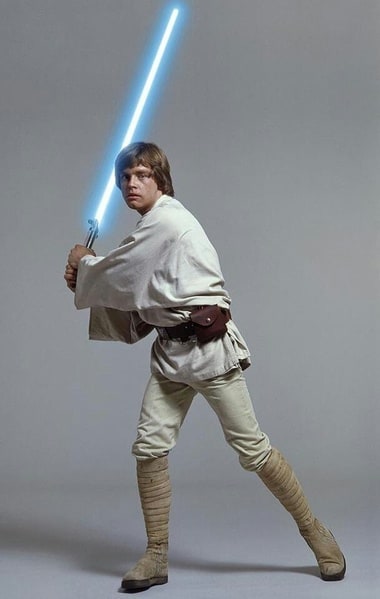 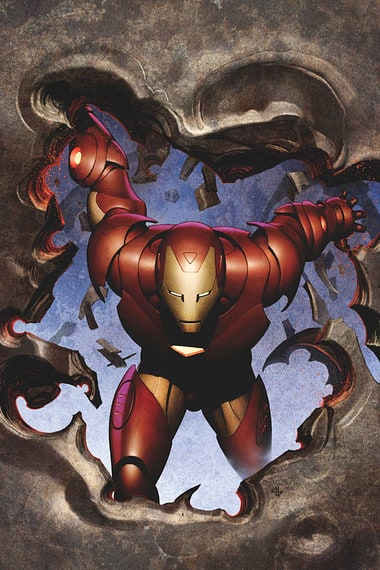 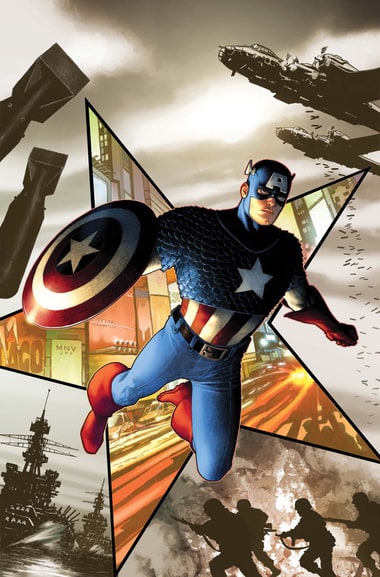 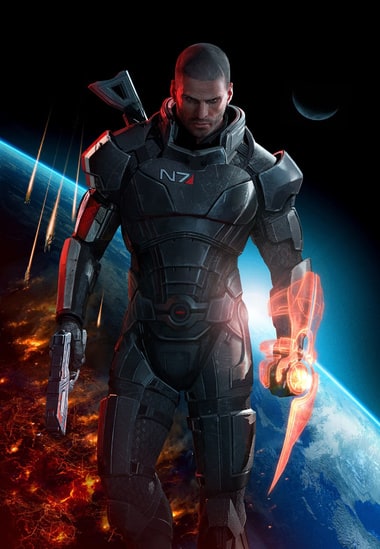 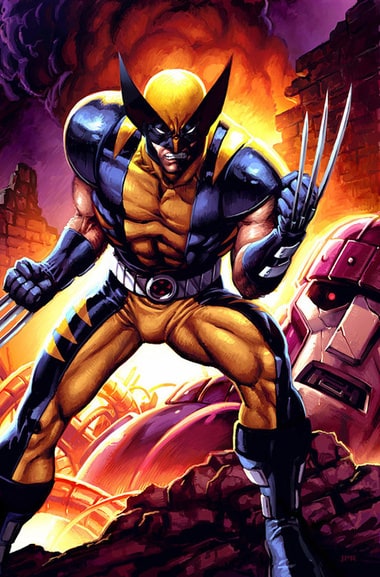 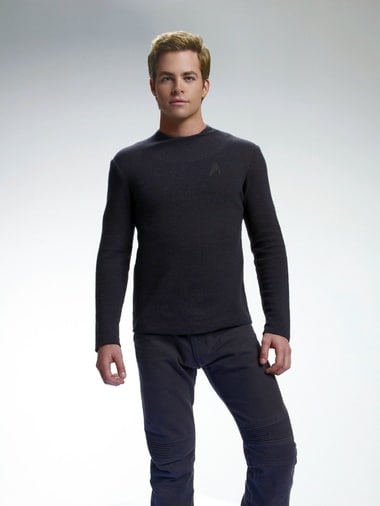 After seeing the LMBA lists, I decided to use the concept to decide who are Listal's most popular heroes.

Update 7/July/2015: Votes will only be valid if users vote for the list itself. Only adding votes to the comments section is not enough.

Lena Vs. Katsia Vs. Jessica (Closed) by CarrieLove

Who's the hotter character on the show? (POLL #6) by TheKnight12

My Perfect Ethiopian Beauties by irishblue

Which Celebrity Would You Save? -the sequel- by Joseph Grey

Who's the hotter character on the show? (POLL #5) by TheKnight12

Just Can't Get Enough of Them (2016 Edition ) by DuckNation

The Evolution of Jai Courtney by brawljeff