My favorite childhood cartoons - Back to the past

Notes: This was just totally awesome! The story was really epic and fascinating with some cool fights. I never followed the whole plot and kept missing some episodes but when I was a kid, it was the ultimate cartoon! 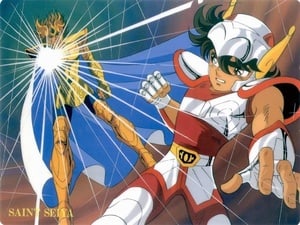 Notes: I still remember it today, I saw the very first episode aired in France. I loved it right away. The adventure was captivating, there were some cool fights and the whole thing was just hilarious. Later on, it became even more famous when it became 'Dragon Ball Z' but I never loved this version. The jokes were gone and the whole thing was about some guys firing huge fire balls at each other the whole duration of the episode, so boring... But the original 'Dragon Ball' was just awesome. 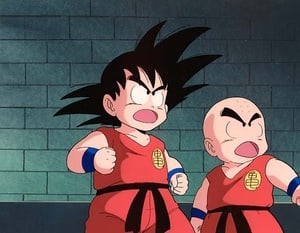 Notes: When I was a kid, all the boys were watching this. The football sequences didn't make any sense but we couldn't care less. We completely related to the characters and the whole thing was just captivating. 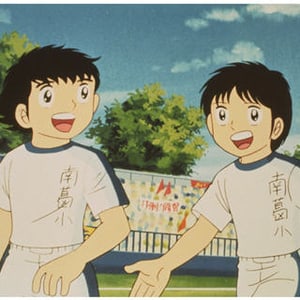 Notes: This is a French-Japanese production so, I'm not sure if anyone knows about it on Listal. Anyway, it was a fascinating and mature story. The animation was gorgeous and in France, it is still a huge classic. 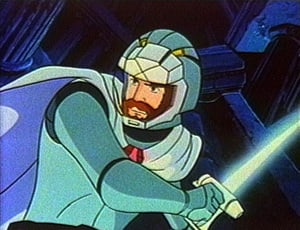 Notes: This is one was very dark and gloomy but it is probably why it was so fascinating to watch. Again, a fascinating tale with some awesome characters. 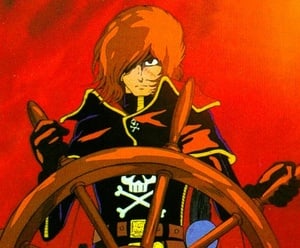 Notes: Another Science-Fiction flick... This is again a huge classic and I'm quite surprised that again, so few listal users know about it. Anyway, the main character was an anti-hero and thus very charismatic. Some pretty dark stuff but completely awesome. 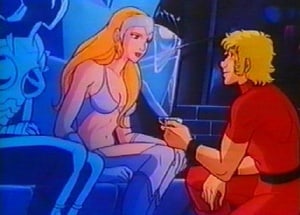 Notes: This is another French-Japanese production. This time, it took place in south america in the Aztec world. A different type of story but still very fascinating and it also a very well made cartoon.

Notes: You will never, ever see such a cartoon in a kid show or channel. But we did....Back, then, the concerned French channel was buying a huge amount of Japanese cartoons without checking the content whatsoever. And we ended up watching this... It is one of the most violent cartoon ever made and it was made for at least 16 years old kids... Anyway, I remember watching this with my dad (I was maybe 8-9 years old) and we had a blast. It was indeed very violent, bleak, gloomy with liters of blood but I thought it was awesome. After a year and some huge protest, they pulled it off... Damned! 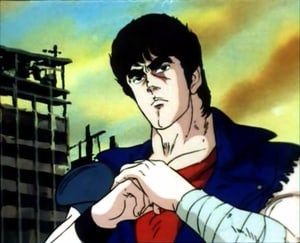 Notes: This is probably the most famous cartoon on this list and of course I saw it. It was not one of my favorite but it was still pretty cool and I watched it a lot. 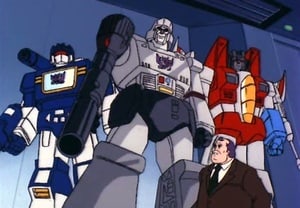 Notes: It seems to be a rather innocent flick but it was actually quite dark, if I remember correctly. Anyway, it was a pretty cool cartoon. 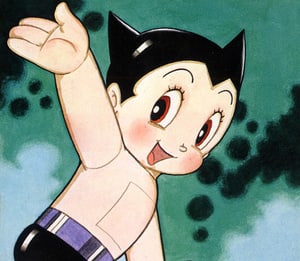 Notes: It looks a little bit like a rip-off of Transformers with those transforming vehicules but it was pretty cool though. 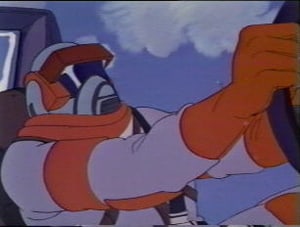 Notes: This show was actually a big commercial for all those toys (which I really had to buy). In spite of that, it was still pretty cool and I watched it a lot. 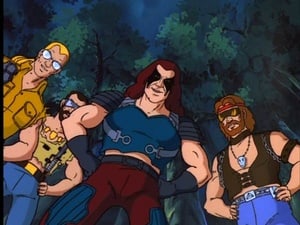 Notes: In France, it is a huge classic. I wasn't a huge fan probably because it was very old and rather repetitive but still it had a huge impact on all the cartoons that came afterwards. 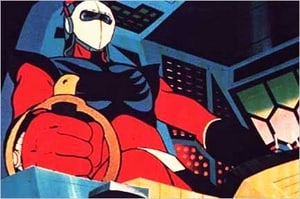 Notes: I thought it was very well done and they always had some captivating adventures. A very cool show. 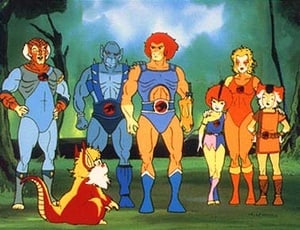 Notes: Again, basically, this show was actually created to sell toys but I couldn't care less. I thought it was not bad at all. 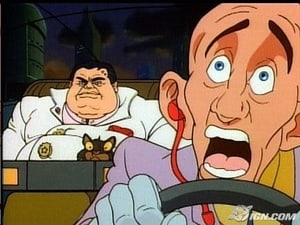 Notes: This is also very famous and actually very French (actually, it is Belgian, whatever...). Maybe a little too nice and soft for me but still it was rather entertaining, especially when I was very young. 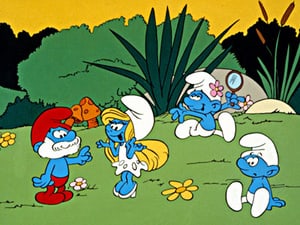 7.5
He-Man and the Masters of the Universe (1983)
French title: Les Maîtres de l'univers

Notes: I thought this one was allright but it was not among my favorite. Maybe I thought it was a little bit lame because you definitely could see that He-man and Prince Adam was the same guy but nobody in the show could see it. 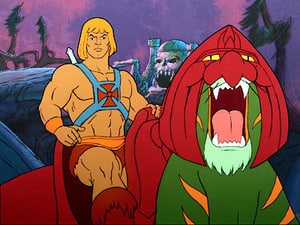 Notes: I saw this one when I got older (maybe 12 years old) and I was probably getting interested in other stuff than cartoons but still it was rather entertaining. 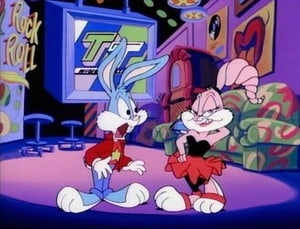 Notes: Honestly, I never got into the Ninja Turtles too much. My small brother was a huge fan though. Anyway, a very famous and still pretty cool show. 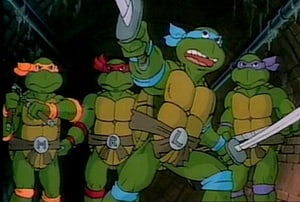 Notes: I used to watch this quite often. It was not my favorite but it was ok and entertaining. 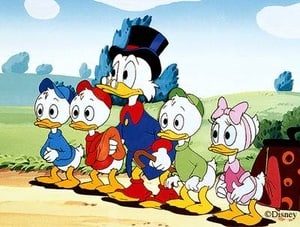 Before I started to ONLY watch movies, I used to do other stuff...

When I was a kid, I would spend hours watching cartoons... I guess most of them look now pretty lame and corny but back then, I really loved those.

If you're curious about my other interests beside movies, please check this list : Before I ONLY watched movies...

My Top 20 Animated Movies by I.T.log

Taxi Scenes 2 in Movies by Kandi

Wat gaan we kijken? (movies to watch) by Nick

Halloweenish Sounds by the giraffe

The evolution of Greg Kinnear by johanlefourbe

My Music lists by johanlefourbe