Films I intend to see for the first quarter of 2014
Sort by: Showing 13 items
Decade: Rating: List Type: 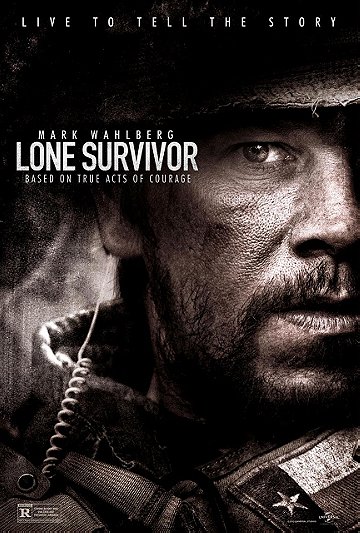 Based on the failed June 28, 2005 mission "Operation Red Wings". Four members of SEAL Team 10 were tasked with the mission to capture or kill notorious Taliban leader Ahmad Shahd.

Why I'm Watching: I'm a fan of military movies. 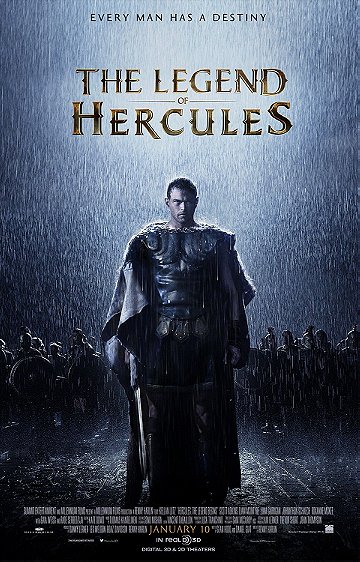 The Legend of Hercules

In this epic origin story, the mythical Greek hero Hercules - the son of Zeus, a half-god, half-man blessed with extraordinary strength. Betrayed by his stepfather, the King, and exiled and sold into slavery because of a forbidden love, Hercules must use his formidable powers to fight his way back to his rightful kingdom.

Why I'm Watching: To see how badly Greek myth has been messed about with. I need something to throw my popcorn at. 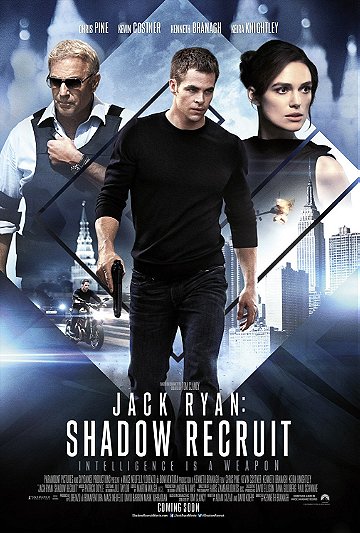 In a story taking place prior to the original Jack Ryan stories, Ryan is a young stockbroker working for a billionaire in Moscow before joining the CIA. When the billionaire he is advising frames him for a terrorist plot and kidnaps his wife, Ryan must race against time to clear his name, stop the plot, and save his wife.

Why I'm Watching: I'm a fan of the series and I'm curious to see how this reboot pans out. 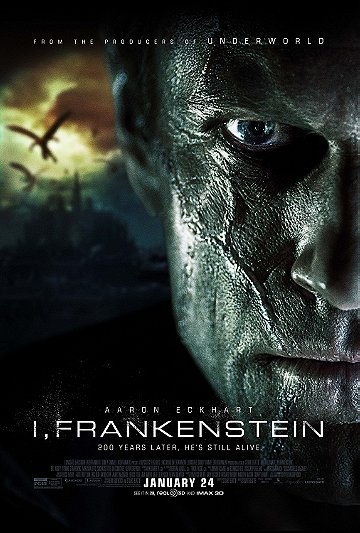 Two hundred years after his shocking creation, Dr. Frankenstein's creature, Adam, still walks the earth. But when he finds himself in the middle of a war over the fate of humanity, Adam discovers he holds the key that could destroy humankind.

Why I'm Watching: Aaron Eckhart has been good in some terrible movies of late. This could be one of them. 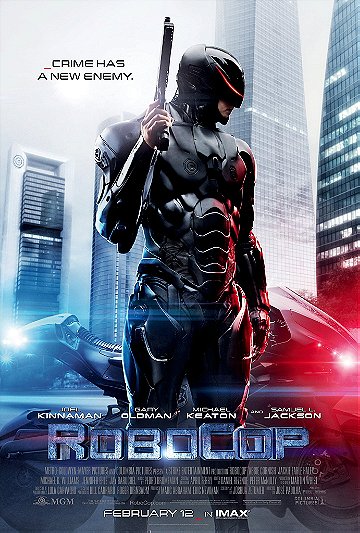 In 2028 Detroit, when Alex Murphy (Joel Kinnaman) - a loving husband, father and good cop - is critically injured in the line of duty, the multinational conglomerate OmniCorp sees their chance for a part-man, part-robot police officer.

Why I'm Watching: I fear this may be a very watered down remake but the cast (Gary Oldman in particular) makes me interested in seeing this. 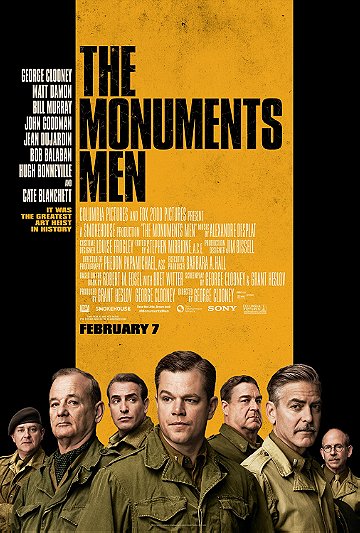 Based on the true story of the greatest treasure hunt in history, the film is an action drama focusing on an unlikely World War II platoon, tasked by FDR with going into Germany to rescue artistic masterpieces from Nazi thieves and returning them to their rightful owners.

Why I'm Watching: See the plot! 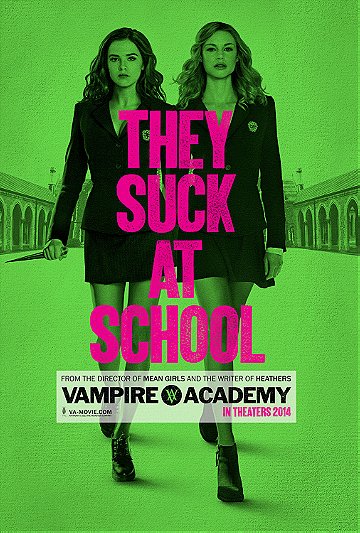 Rose and Lissa are two high school students trying to get through the normal dramas - vicious rumours, ex-boyfriends and bloodlust. Late nights and high stakes are normal at St Vladimir's, better known as the Vampire Academy.

Why I'm Watching: From the director of Mean Girls and the writer of Heathers, color me intrigued. 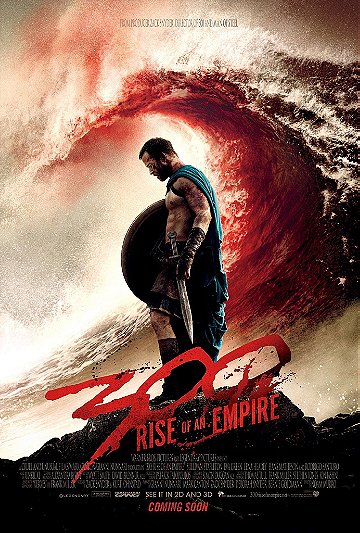 The Greek general Themistocles battles an invading army of Persians under the mortal-turned-god, Xerxes.

Why I'm Watching: More for Sullivan Stapleton than it being a Zak Synder movie. I anticipate being equally entertained and bored. 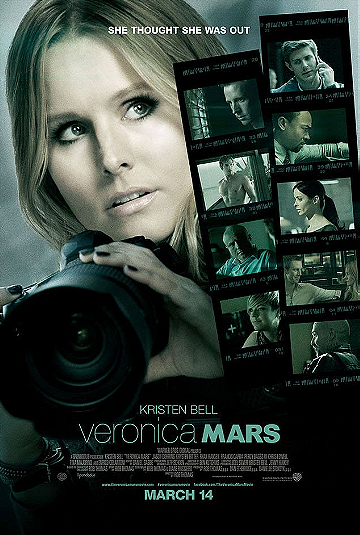 Veronica Mars, former high school sleuth, has moved to New York City nine years after the events of Season 3. She wishes to distance herself as far from her hometown Neptune as possible, but is forced to return when her old boyfriend Logan Echolls is once again accused of murder

Why I'm Watching: Loved the tv show and can't wait to see this. 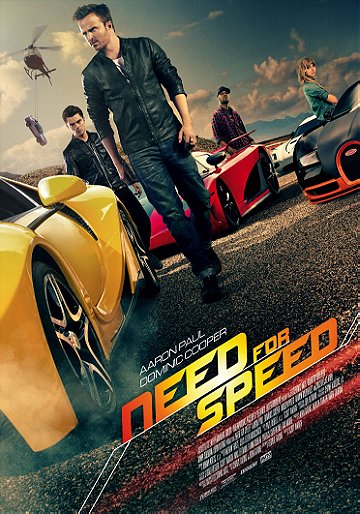 Fresh from prison, a street racer who was framed by a wealthy business associate joins a cross country race with revenge in mind. His ex-partner, learning of the plan, places a massive bounty on his head as the race begins.

Why I'm Watching: For the car race and to answer the question: will Dominic Cooper be the good guy or the bad guy? 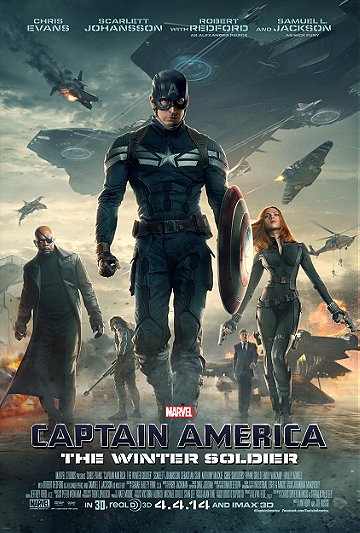 Steve Rogers struggles to embrace his role in the modern world and battles a new threat from old history: the Soviet agent known as the Winter Soldier.

Why I'm Watching: For the same reason everyone is going to be watching this. The Biblical Noah suffers visions of an apocalyptic deluge and takes measures to protect his family from the coming flood.

Why I'm Watching: I'm curious to see what Darren Aronofsky has done with this tale. 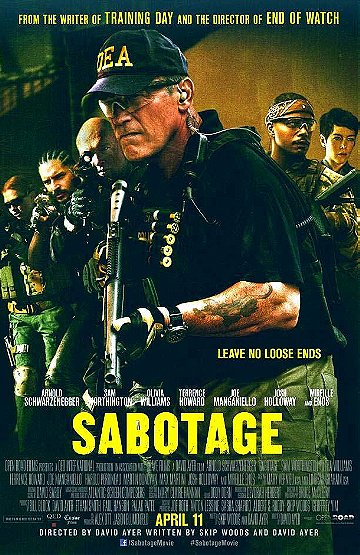 Follows an elite DEA task force that deals with the world's deadliest drug cartels. Specializing in complex mobile operations, the team executes a tactical raid on a cartel safe house. What looks to be a typical raid turns out to be an elaborate theft operation, pre-planned by the DEA squad. After hiding millions in stolen cash, the team believes their secret is safe - until someone begins assassinating them one by one.

Why I'm Watching: I'm a sucker for these kinds of movies and for a moment I thought that was Peter Fonda in the poster, not Arnold Schwarzenegger, which would be so cool to watch.

Most Shocking TV Moments of 2012 (Spoilers) by nehocb

Few Things I Love About Cinema by filmbuilder

My Library-R by Michael S

My Favorite Bands (20-1) by 4crazyweldermen

Fun With Star Wars by ChihuahuaDaddy

Basil Poledouris is EPIC! by Vix

My Movie Watchlist by Vix

John Williams is ICONIC by Vix

Alexandre Desplat is EVOCATIVE! by Vix