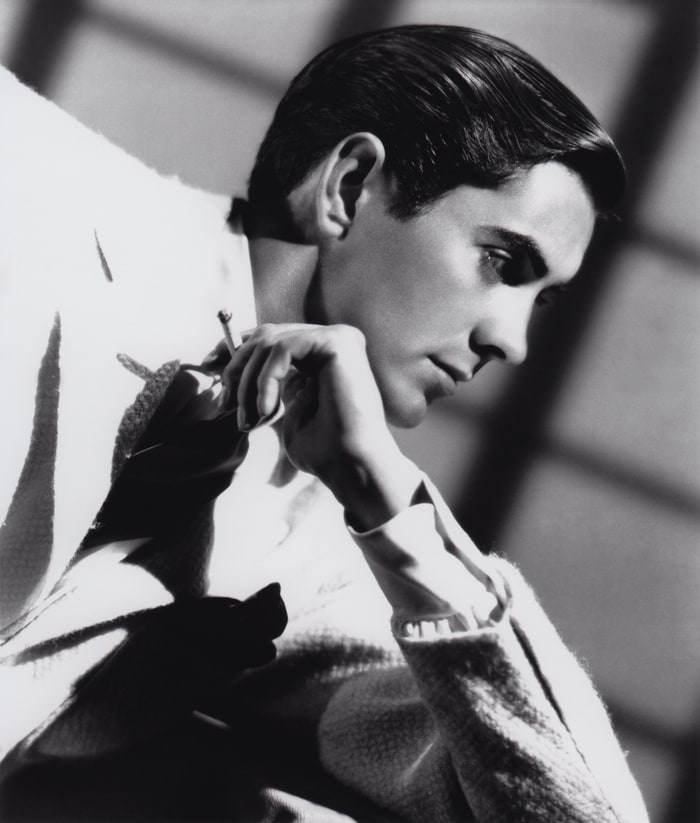 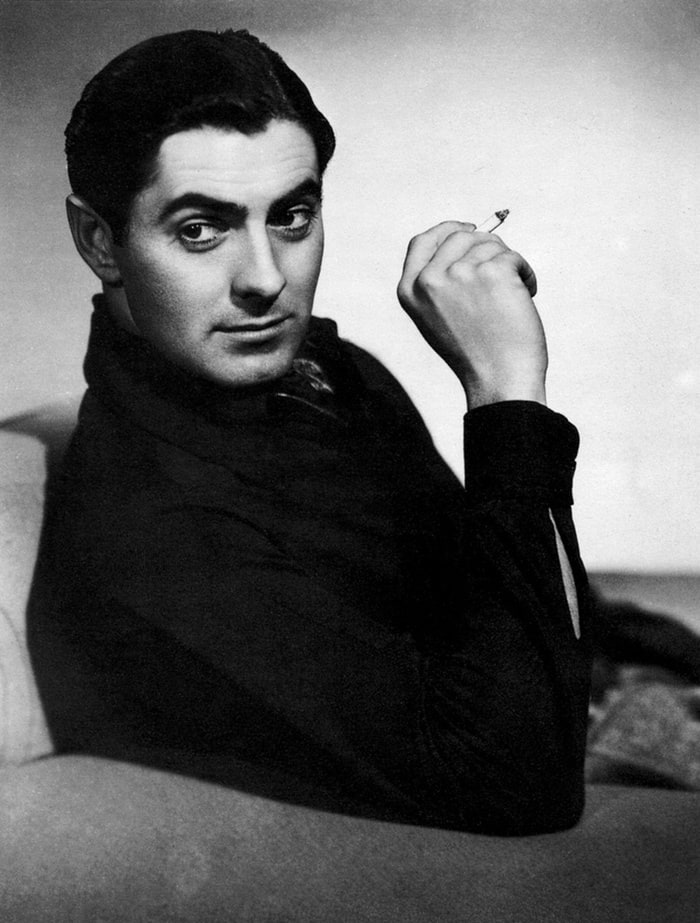 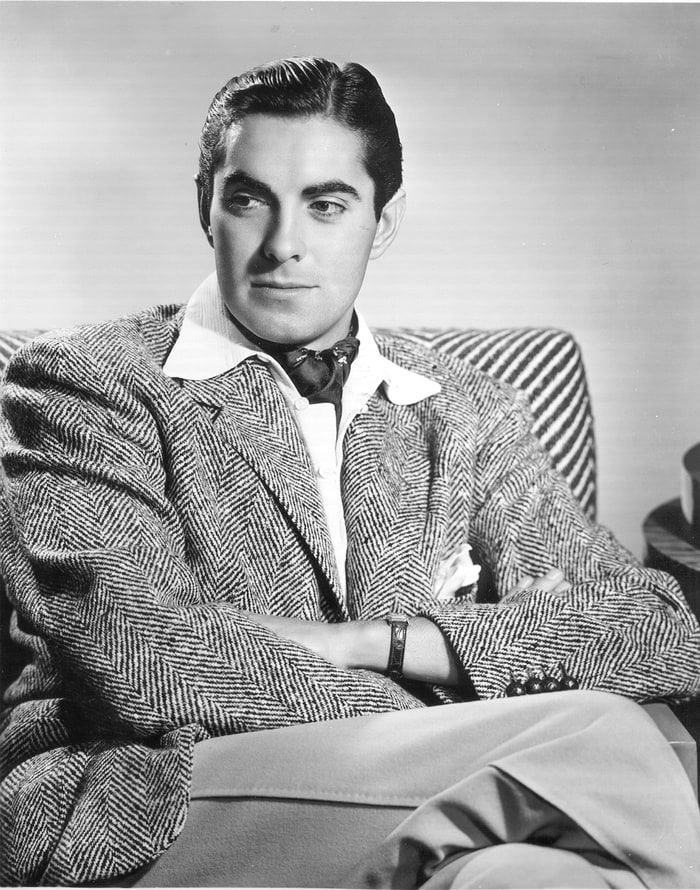 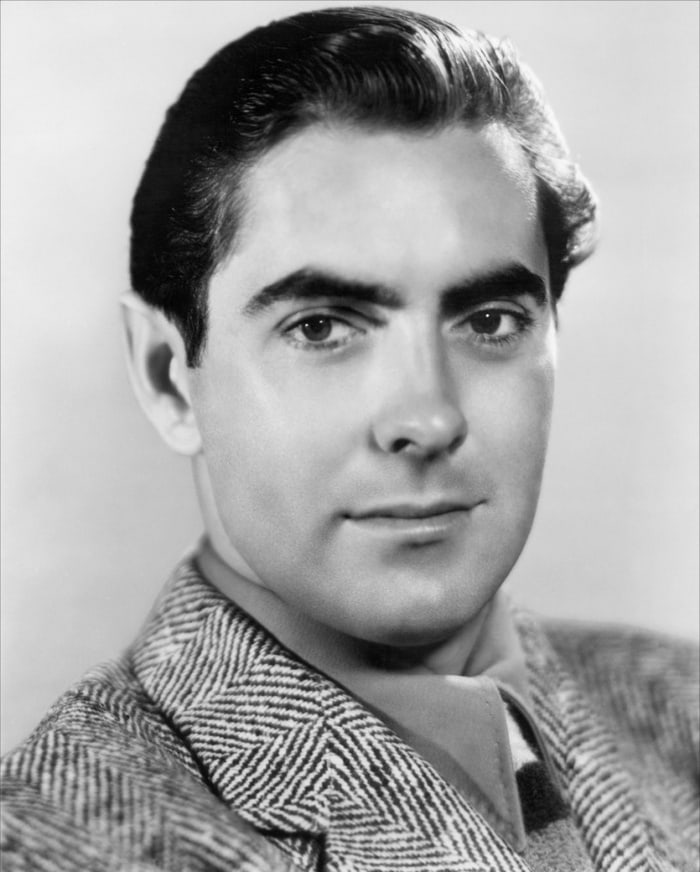 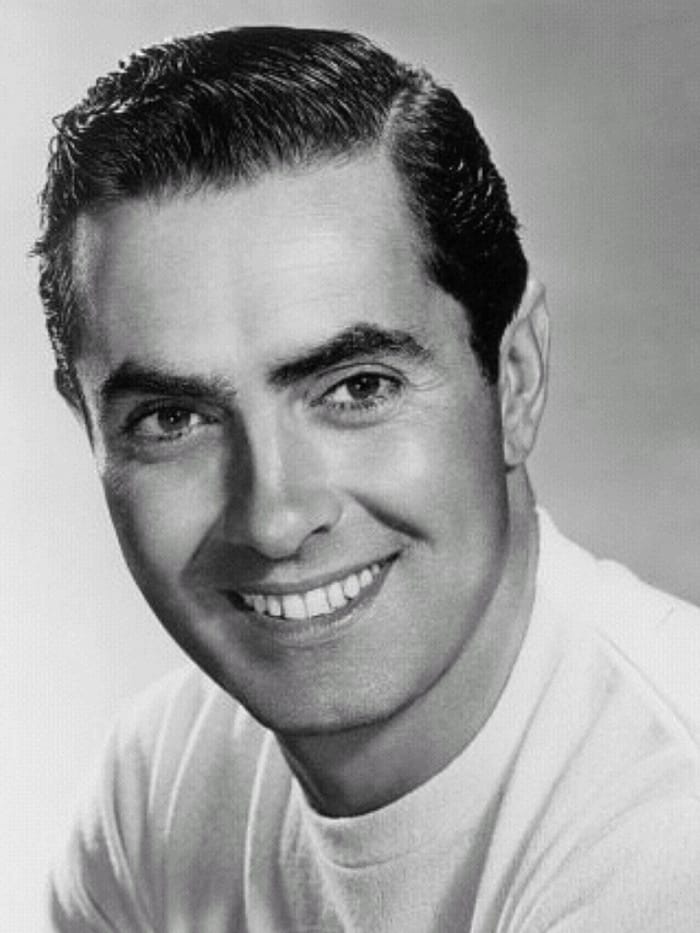 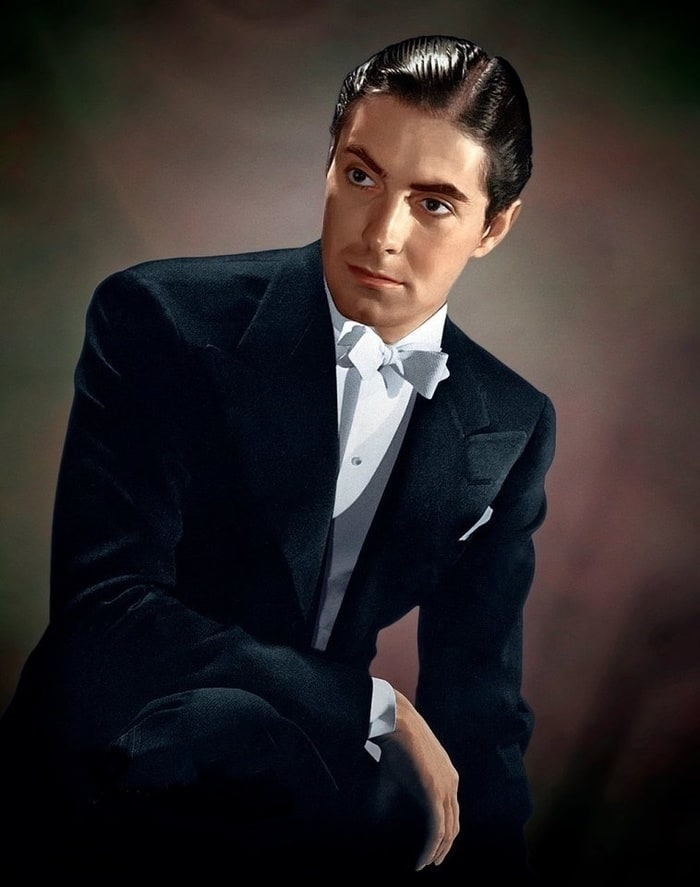 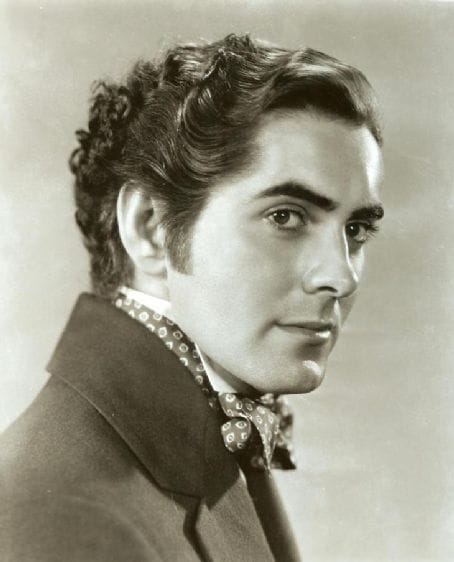 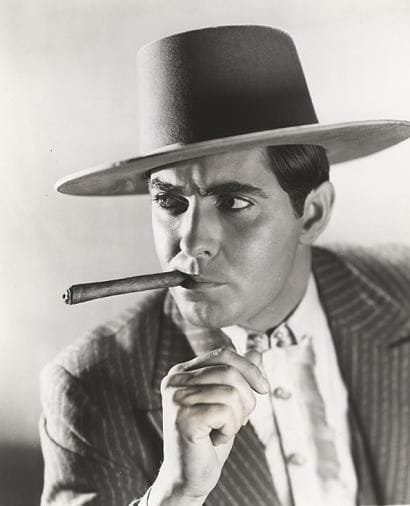 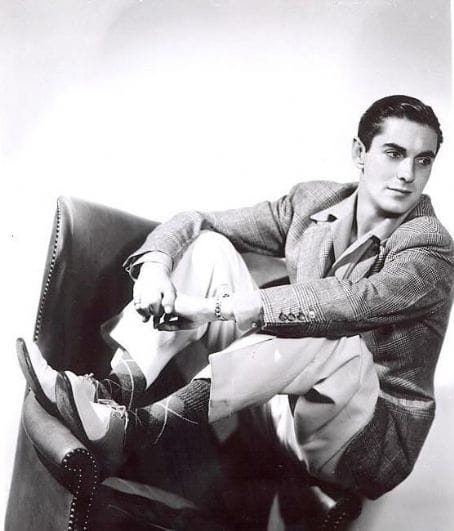 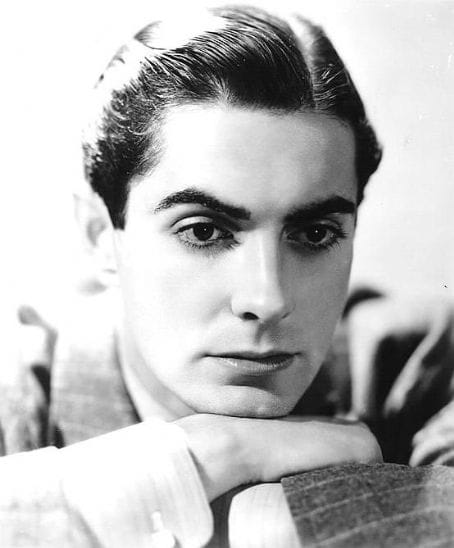 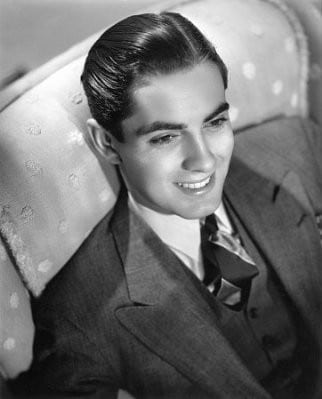 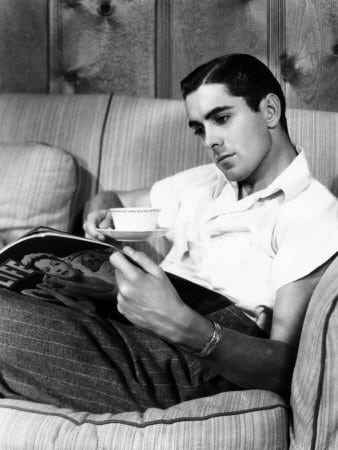 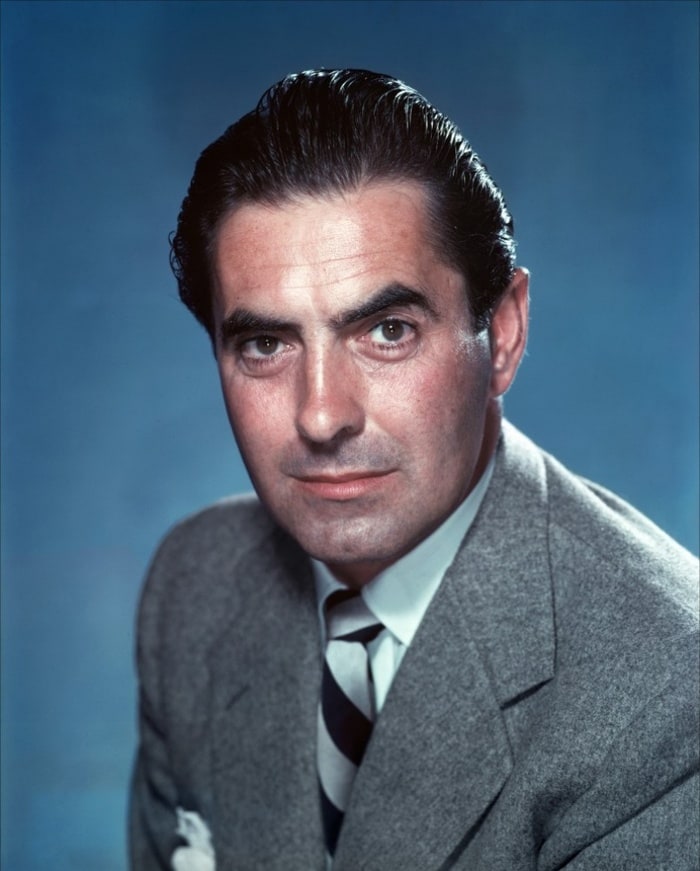 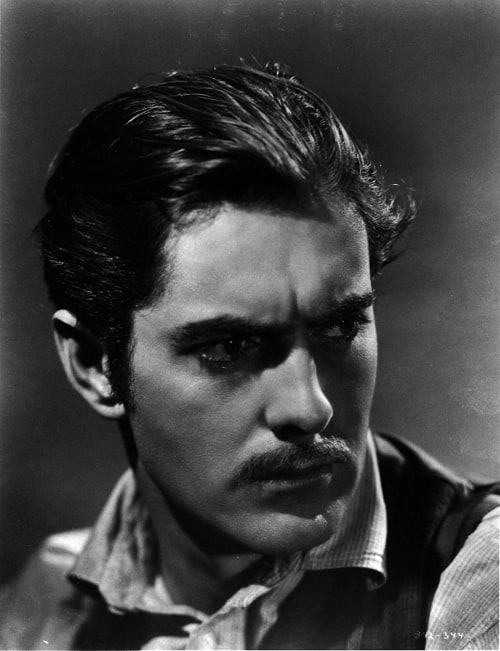 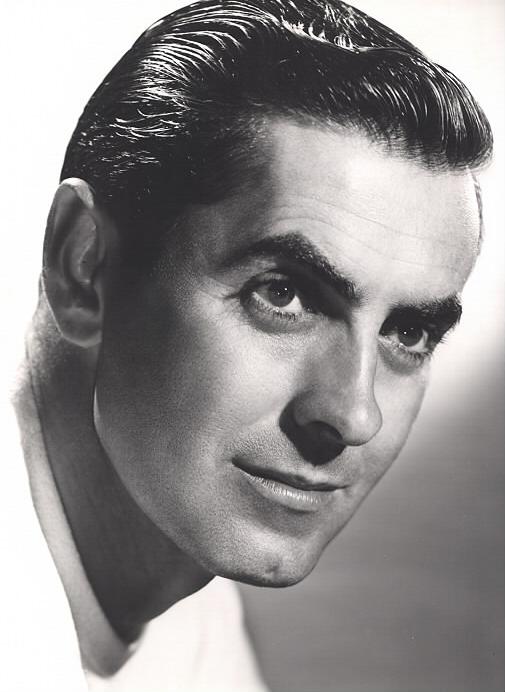 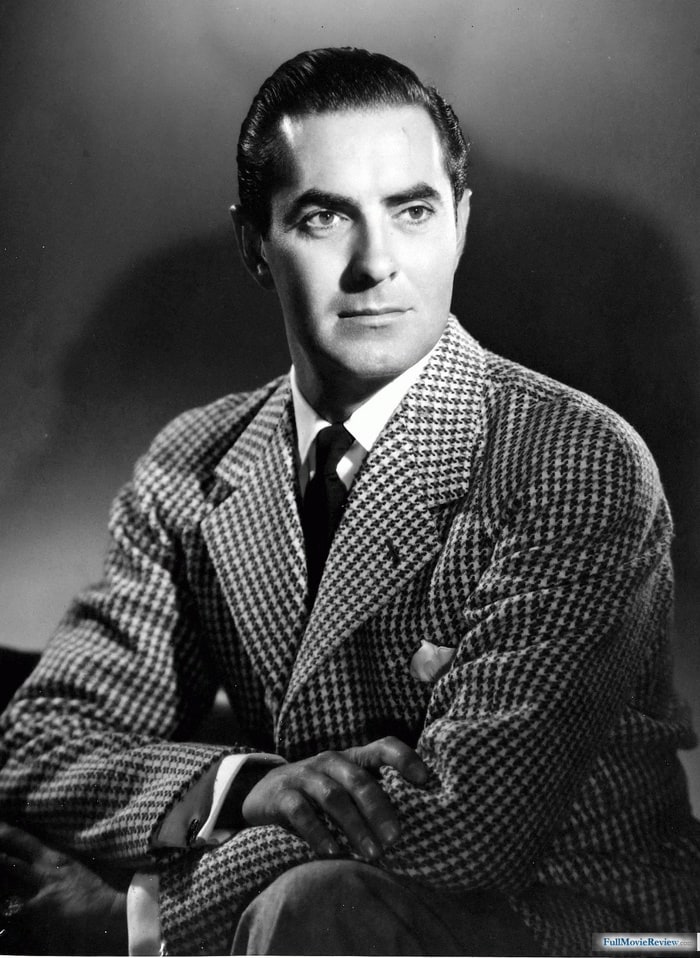 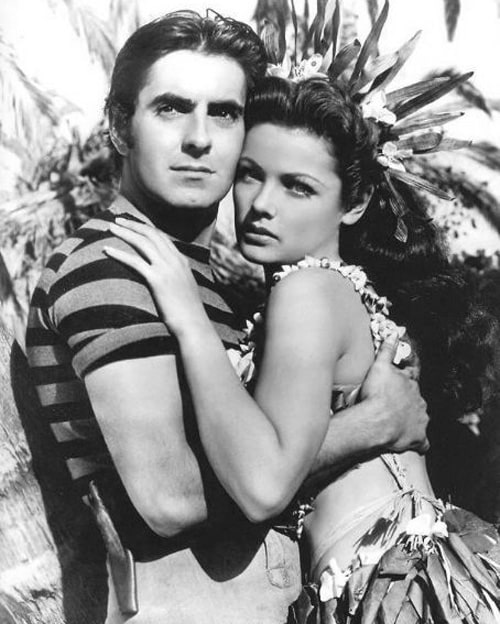 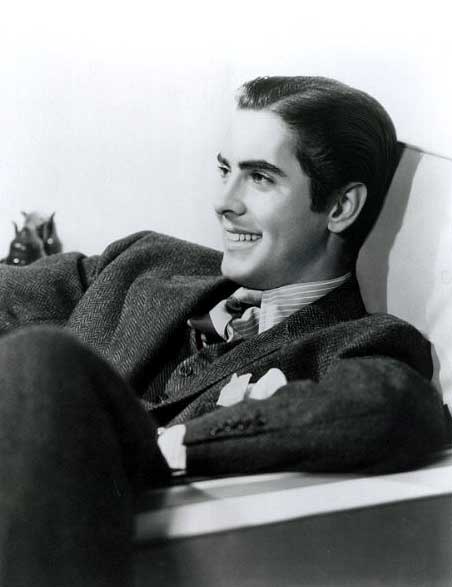 One of the great romantic swashbuckling stars of the mid-twentieth century, and the third Tyrone Power of four in a famed acting dynasty reaching back to the eighteenth century. His great-grandfather was the first Tyrone Power (1795-1841), a famed Irish comedian. His father, known to historians as Tyrone Power Sr., but to his contemporaries as either Tyrone Power or Tyrone Power the Younger, was a huge star in the theater (and later in films) in both classical and modern roles. His mother, Patia Riaume (Mrs. Tyrone Power), was also a Shakespearean actress as well as a respected dramatic coach.

Tyrone Edmund Power Jr. (also called Tyrone Power III) was born at his mother's home of Cincinnati, Ohio, in 1914. A frail, sickly child, he was taken by his parents to the warmer climate of southern California. After his parents' divorce, he and his sister Anne Power returned to Cincinnati with their mother. There he attended school while developing an obsession with acting. Although raised by his mother, he corresponded with his father, who encouraged his acting dreams. He was a supernumerary in his father's stage production of 'The Merchant of Venice' in Chicago and held him as he died suddenly of a heart attack later that year.

Startlingly handsome, young Tyrone nevertheless struggled to find work in Hollywood. He appeared in a few small roles, then went east to do stage work. A screen test led to a contract at 20th Century Fox in 1936, and he quickly progressed to leading roles. Within a year or so, he was one of Fox's leading stars, playing in contemporary and period pieces with ease. Most of his roles were colorful without being deep, and his swordplay was more praised than his wordplay. He served in the Marine Corps in World War II as a pilot and saw action in the South Pacific.

After the war, he got his best reviews for an atypical part as a downward-spiraling con-man in Nightmare Alley (1947). Although he remained a huge star, much of his postwar work was unremarkable. He continued to do notable stage work and also began producing films. Following a fine performance in Billy Wilder's Witness for the Prosecution (1957), Power began production on Solomon and Sheba (1959). Halfway through shooting, he collapsed during a dueling scene with George Sanders and died of a heart attack before reaching a hospital.

His three children, including his namesake, Tyrone William Power IV (known professionally as Tyrone Power Jr.), have all followed him in the family acting tradition.

Marienbad: The Elusive Elegance of Delphine Seyrig by Kenji

100 Actors that worked with Tom Cruise. by A.M.A

The PoPo, part 1 by Iceviper

old pond - frog jumps in - sound of water by Kenji

Favorite Celebrities Born in the Northeast by rose77