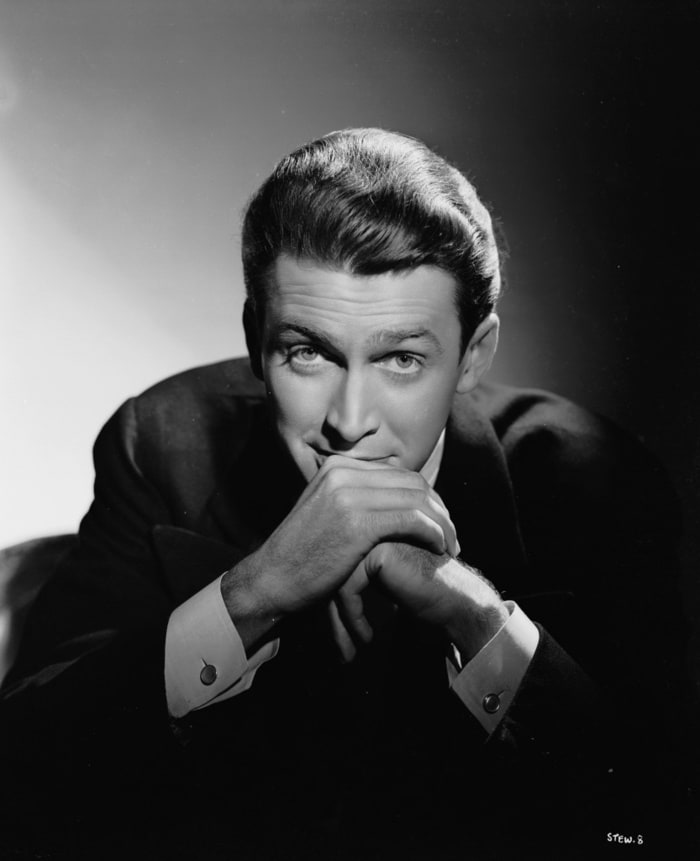 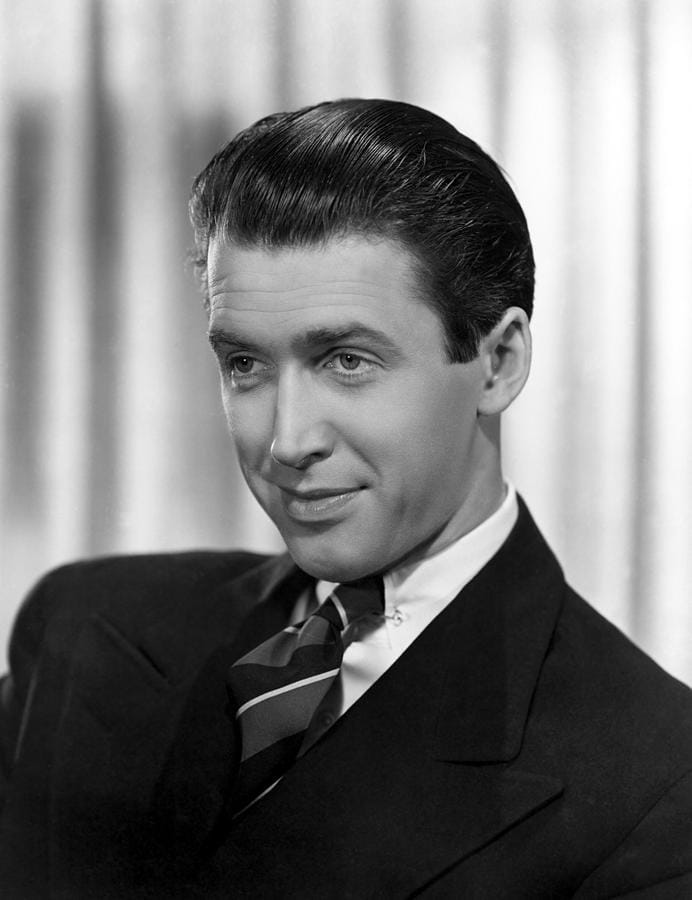 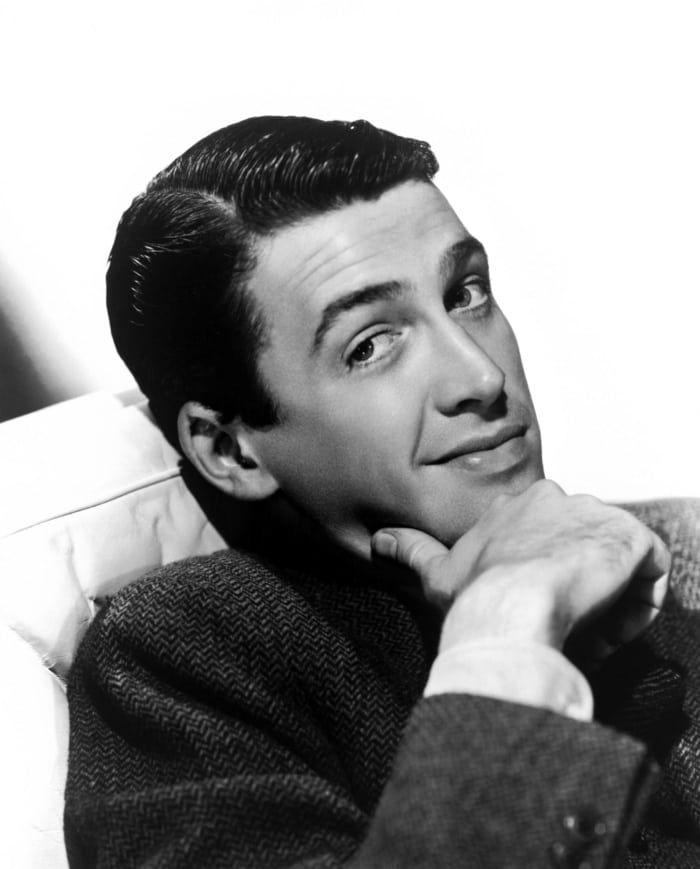 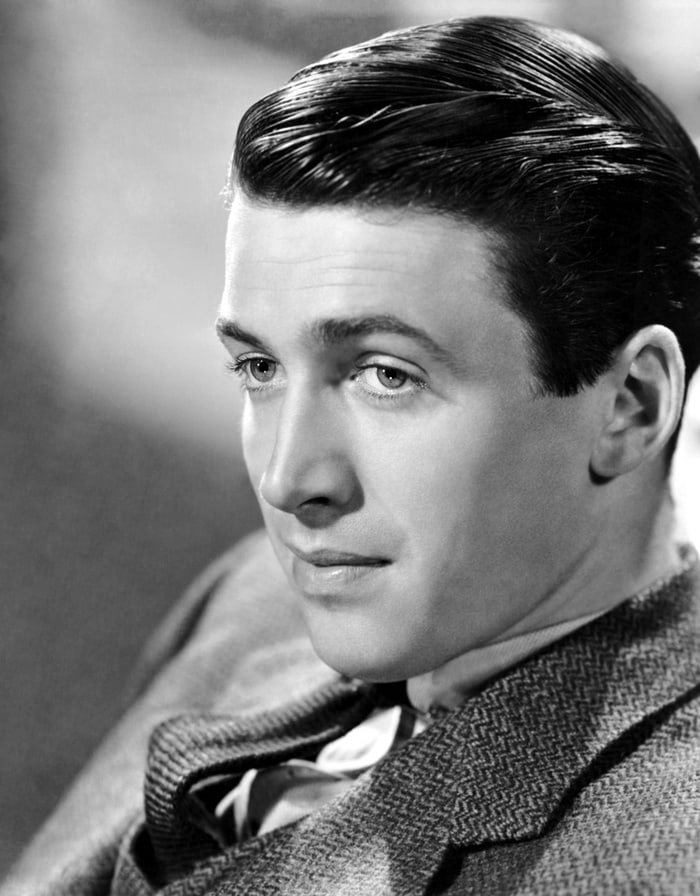 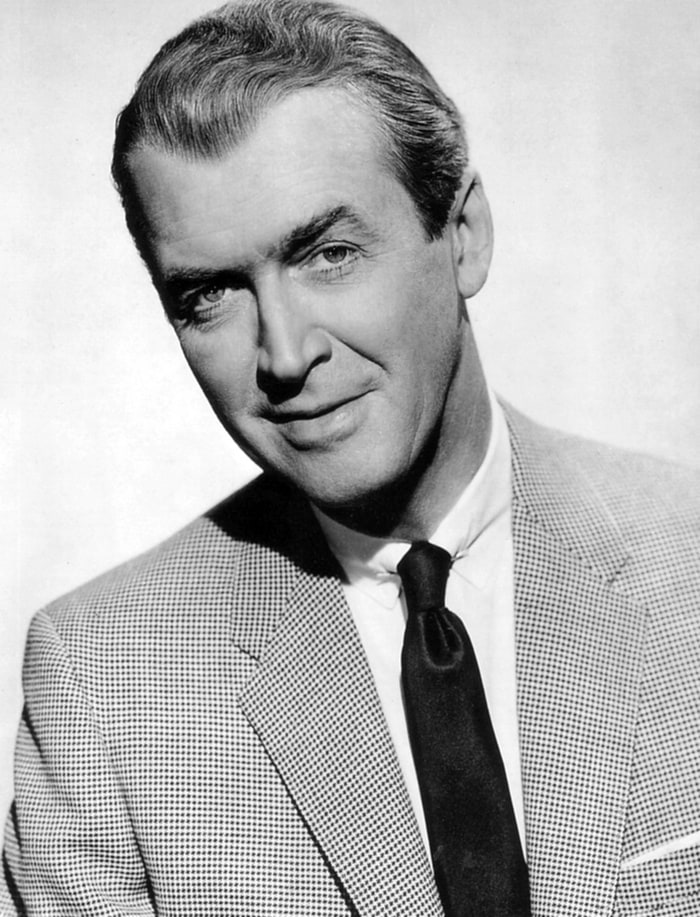 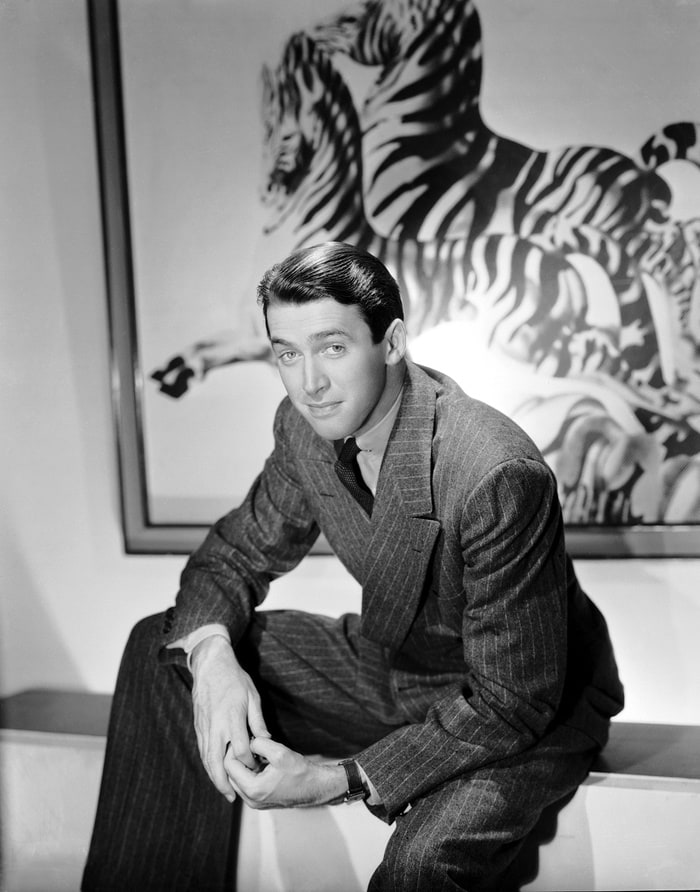 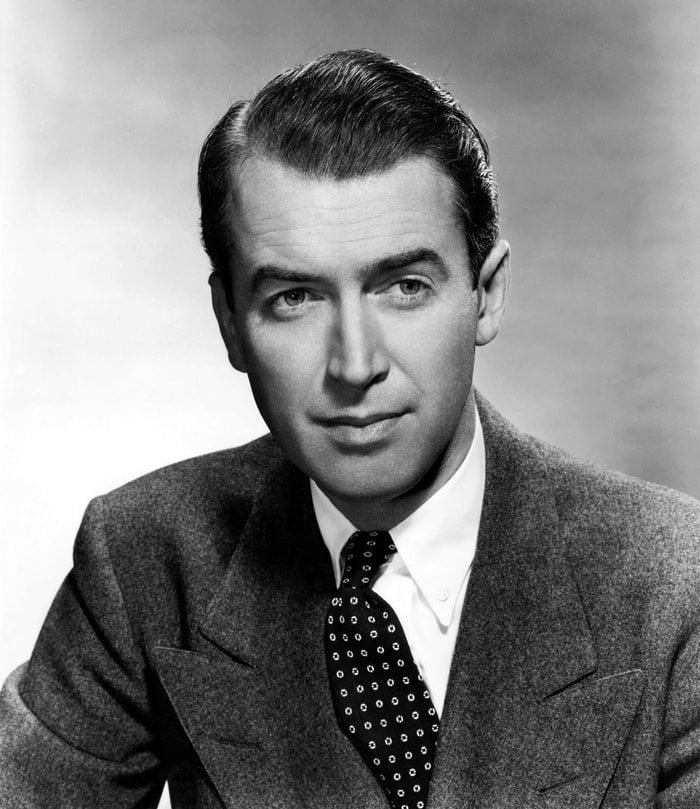 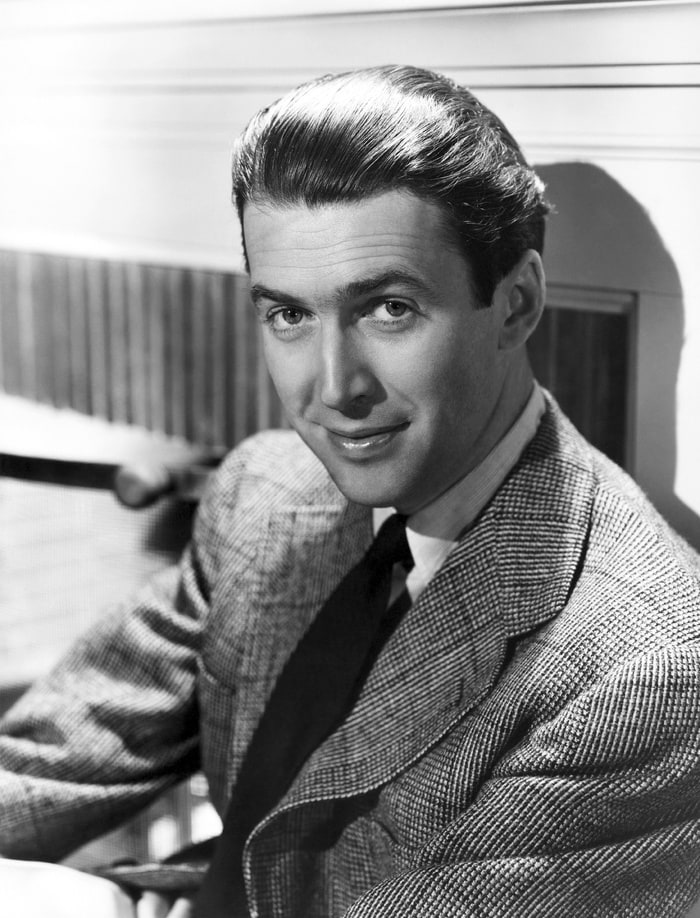 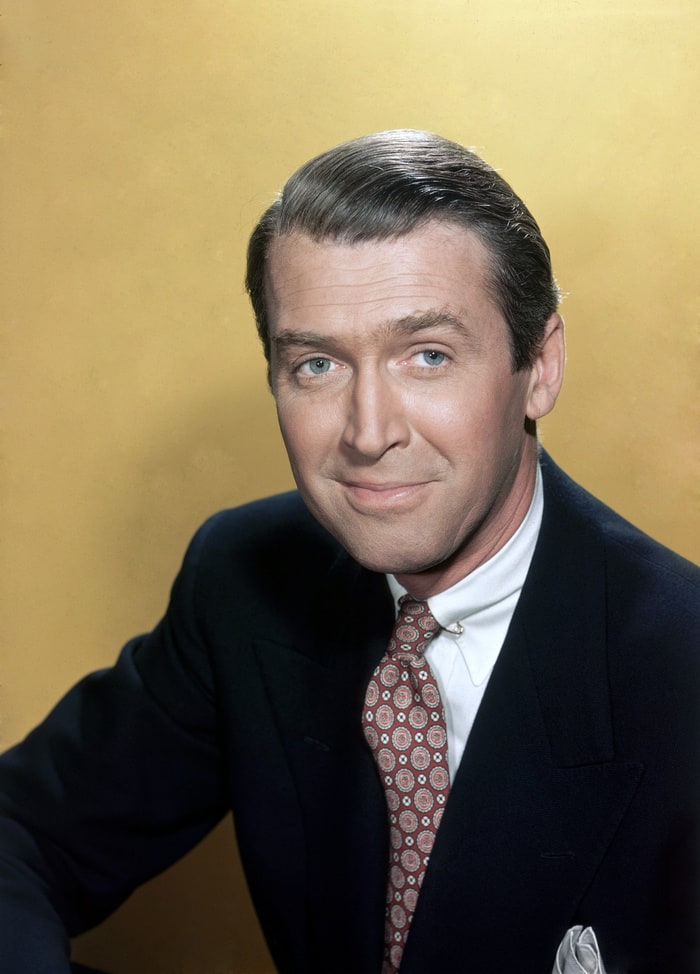 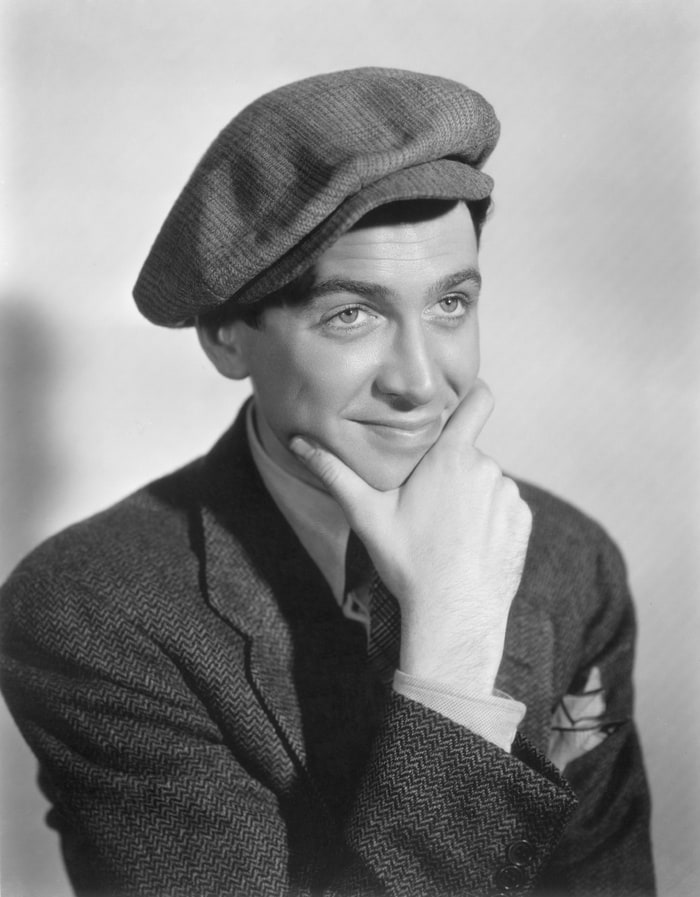 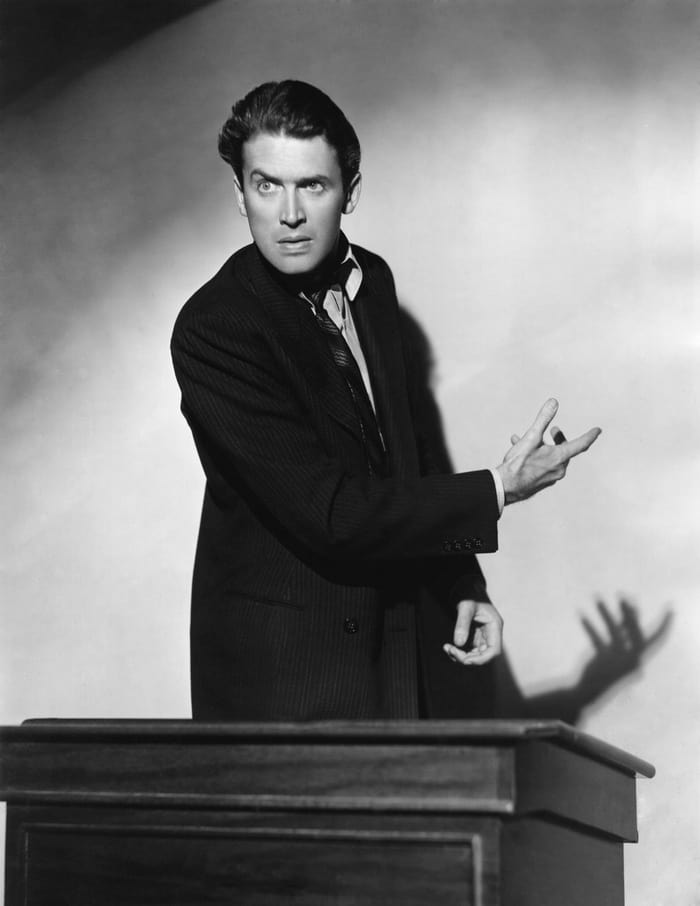 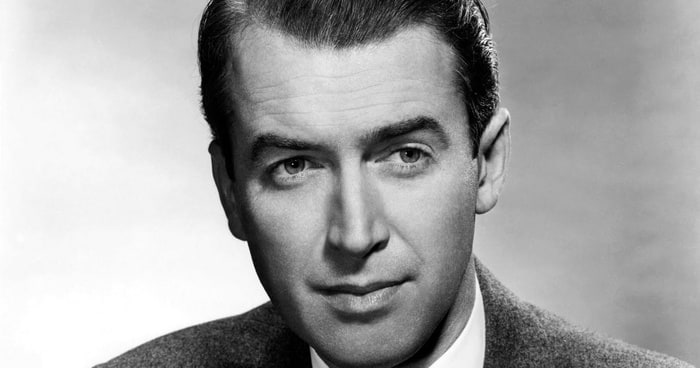 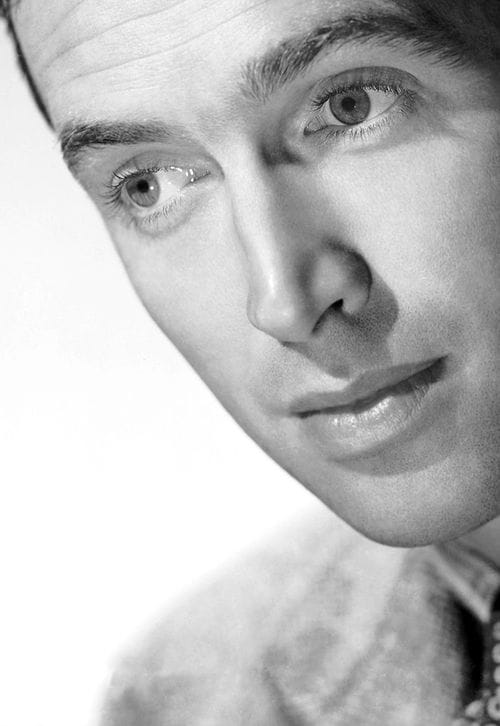 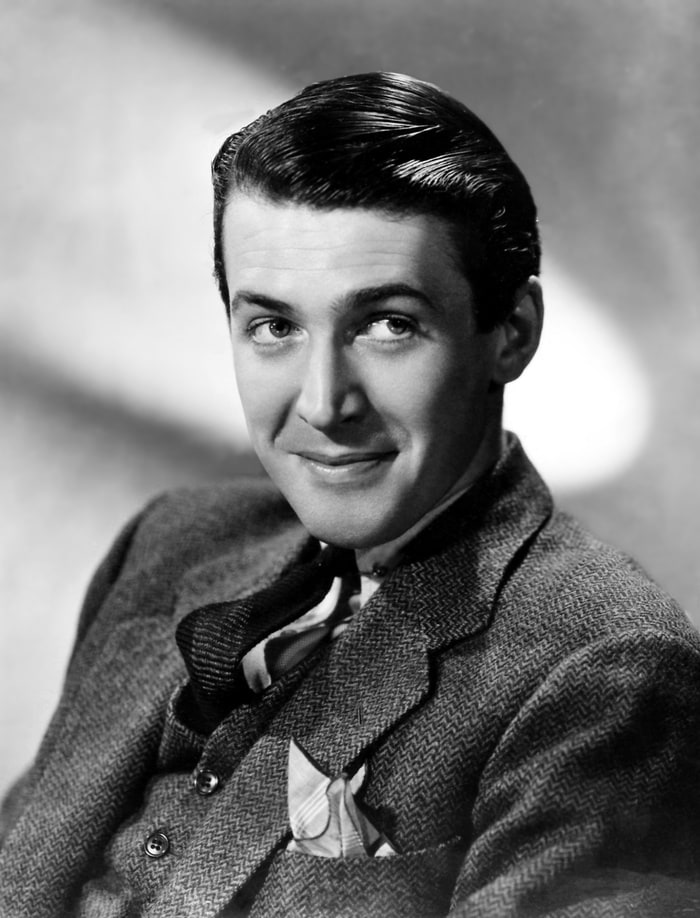 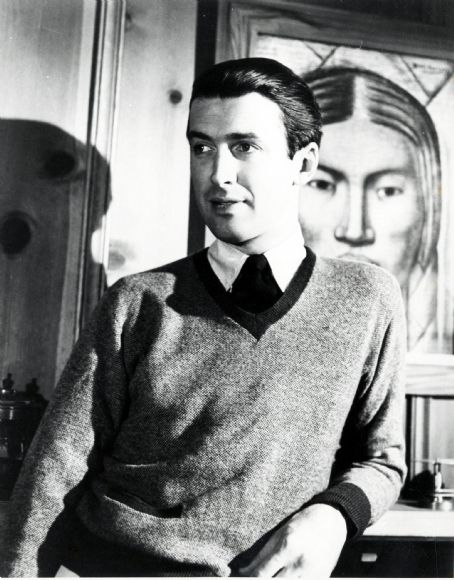 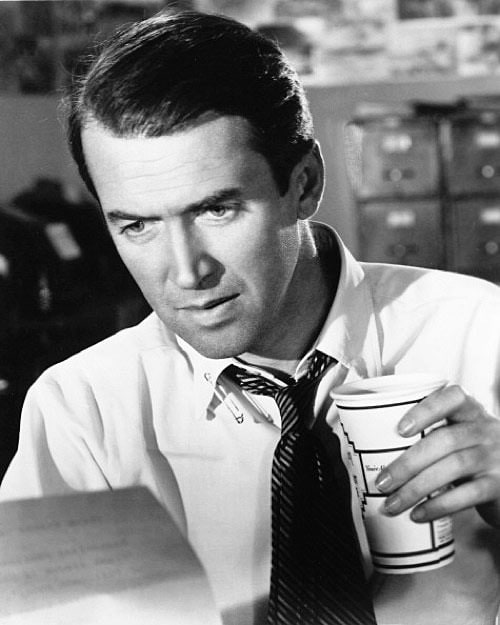 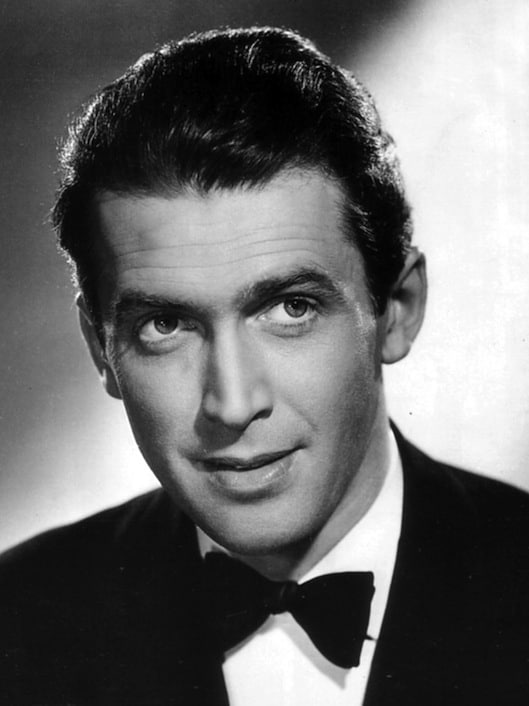 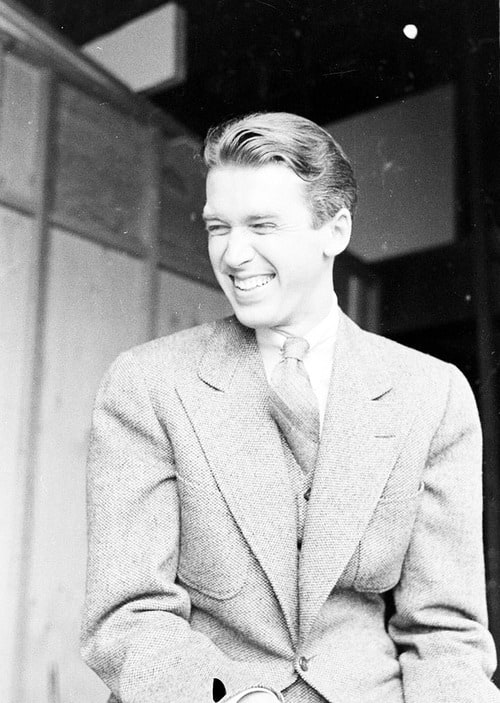 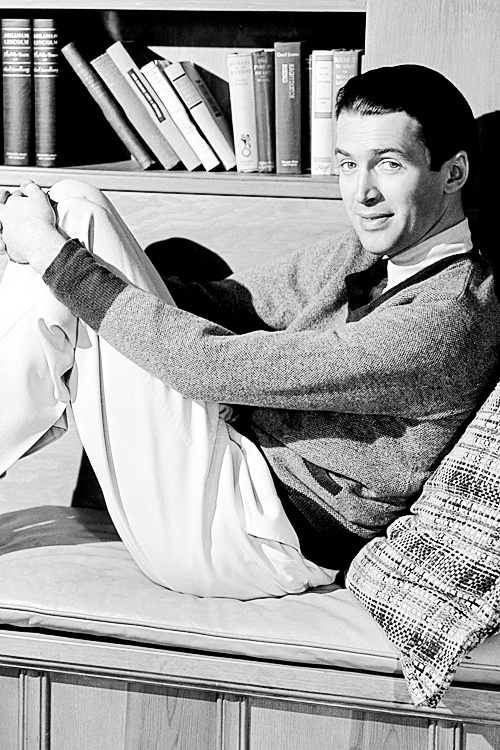 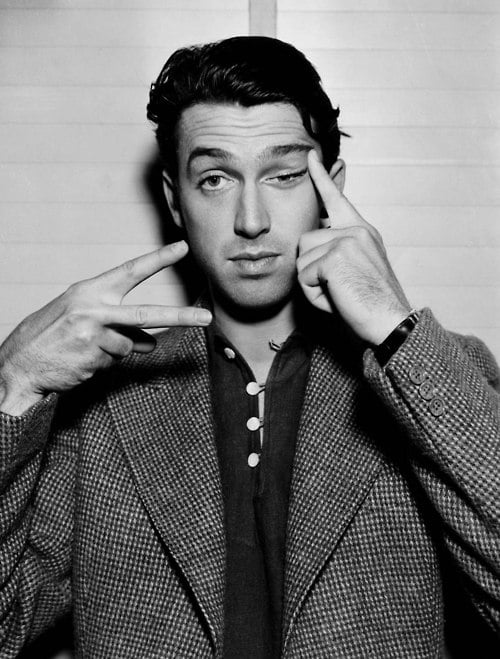 James Stewart was an American film and stage actor, known for his distinctive voice and persona. Over the course of his career, he starred in many films widely considered classics and was nominated for five Academy Awards, winning one in competition and receiving one Lifetime Achievement award. He was a major MGM contract star. He also had a noted military career and was a World War II and Cold War veteran, who rose to the rank of Brigadier General in the United States Air Force Reserve.

One of film's most beloved actors, Jimmy Stewart made more than 80 films in his lifetime. He was known for his everyman quality, which made him both appealing and accessible to audiences. Stewart grew up in the small town of Indiana, Pennsylvania, where his father operated a hardware store.

Stewart got his first taste of performing during his time as a young man. At Princeton University, he acted in shows as a member of the Triangle Club, which put on shows. Stewart earned a degree in architecture in 1932, but he never practiced the trade. Instead he joined the University Players in Falmouth, Massachusetts, the summer after he graduated. There Stewart met fellow actor Henry Fonda, who became a lifelong friend.

That same year, Stewart made his Broadway debut in Carrie Nation. The show didn't fare well, but he soon found more stage roles. In 1935, Stewart landed a movie contract with MGM and headed out west.

In his early Hollywood days, Stewart shared an apartment with Henry Fonda. The tall, lanky actor worked a number of films before co-starring with Eleanor Powell in the 1936 popular musical comedy Born to Dance. The movie featured the Cole Porter hit "Easy to Love." Another career breakthrough came with Frank Capra's You Can't Take It With You (1938). This comedy won an Academy Award for Best Picture, and made Stewart a star.

Stewart also played the lead in Capra's Mr. Smith Goes to Washington (1939). In this film, he portrayed a young, idealistic politician who takes on corruption. Stewart received his first Academy Award nomination for this film. The following year, he took home Oscar gold for The Philadelphia Story. Stewart co-starred with Katharine Hepburn and Cary Grant, two other major movie stars, in the romantic comedy.
From 1941 to 1946, Stewart took a break from his acting career to serve in World War II. He joined the U.S. Air Force and rose up through the ranks to become a colonel by war's end. In 1946, Stewart returned to the big screen with It's a Wonderful Life directed by Frank Capra. This film tells the story about a man brought back from the verge of suicide by a guardian angel and visions of the world without him. It was a disappointment at the box office, but it became a holiday favorite over the years. Stewart reportedly considered it to be one of his favorite films.

Stewart soon starred in Harvey (1950), a humorous movie about a man with an imaginary rabbit for a friend.

But he seemed to be less interested in doing this type of lighthearted film in his later career. Stewart sought out grittier fare after the war, appearing in Anthony Mann's westerns Winchester '73 (1950) and Broken Arrow (1950). He also became a favorite of director Alfred Hitchcock,

who cast in several thrillers. They first worked together on Rope (1948). Vertigo (1958) is considered by many to be Hitchcock's masterpiece and one of Stewart's best performances. The following year, Stewart also won rave reviews for his work in Otto Preminger's Anatomy of a Murder.

In the 1970s, Stewart made two attempts at series television. He starred on The Jimmy Stewart Show, a sitcom, which ran from 1971 to 1972. The following year, he switched to drama with Hawkins. Stewart played a small-town lawyer on the show, which proved to be short-lived. Around this time, he also made a few film appearances. Stewart worked opposite John Wayne, Lauren Bacall and Ron Howard in the 1976 western The Shootist.

Stewart became the recipient of numerous tributes during the 1980s for his substantial career. In 1984, Steward picked up an honorary Academy Award "for his high ideals both on and off the screen." By the 1990s, Stewart had largely stepped out of the public eye. He was deeply affected by the death of his wife Gloria in 1994. The couple had been married since 1949 and had twin daughters together. He also became a father to her two sons from a previous marriage. Jimmy and Gloria Stewart were one of Hollywood's most enduring couples, and his apparent love and commitment to her added to his reputation as an upstanding and honorable person.

Poor health plagued Stewart in his final years. He died on July 2, 1997, in Beverly Hills, California. While he may be gone, his movies have lived on and inspired countless other performers. Stewart's warmth, good humor and easy charm have left a lasting impression on American pop culture.

animals in the Brazilian fauna by Tulipa7♥