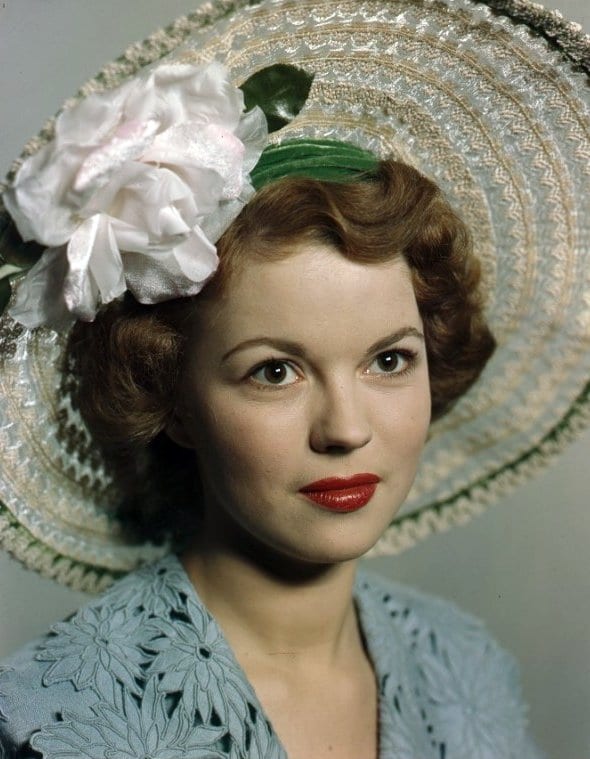 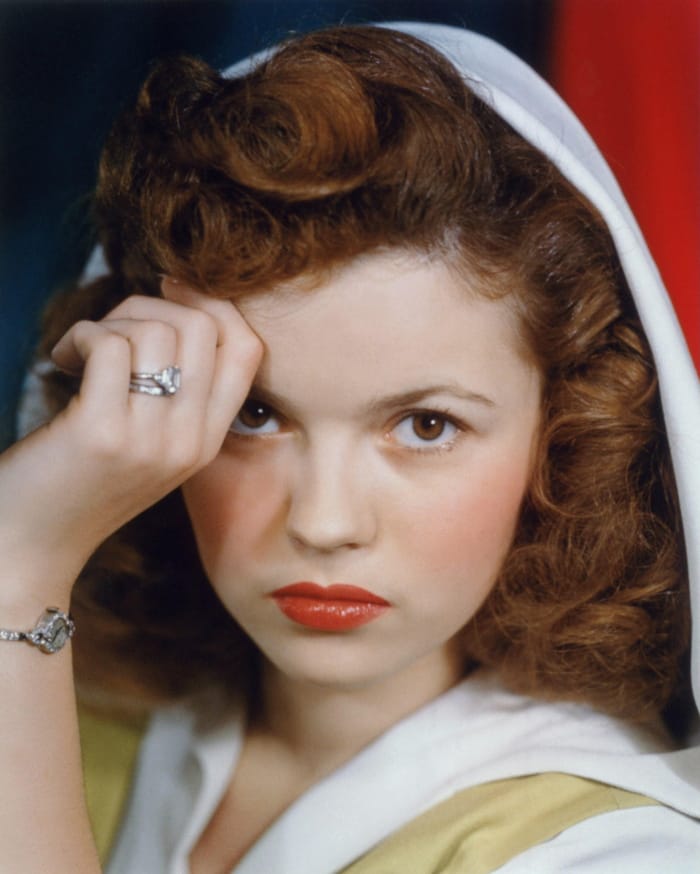 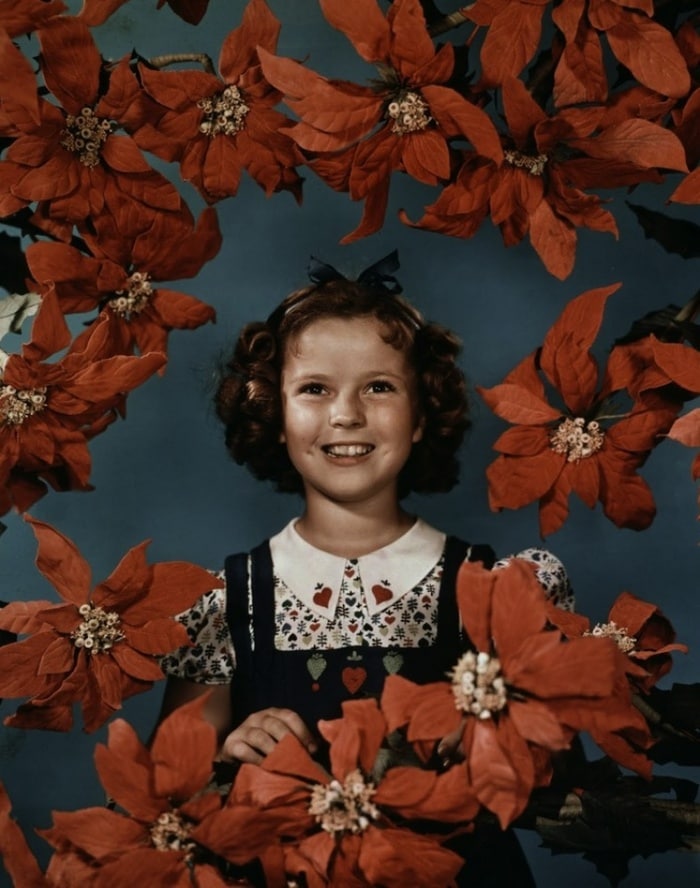 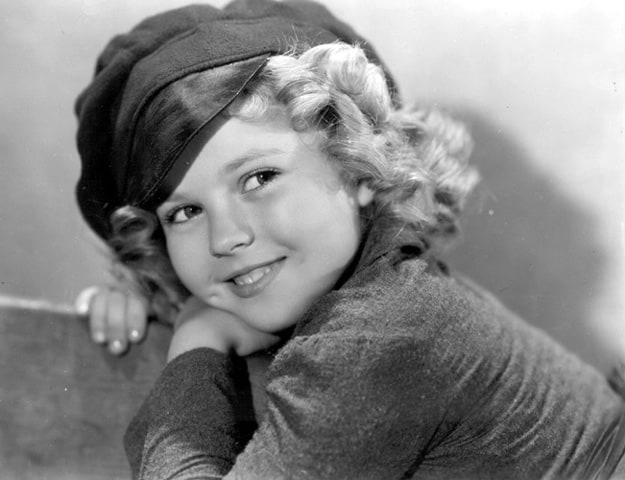 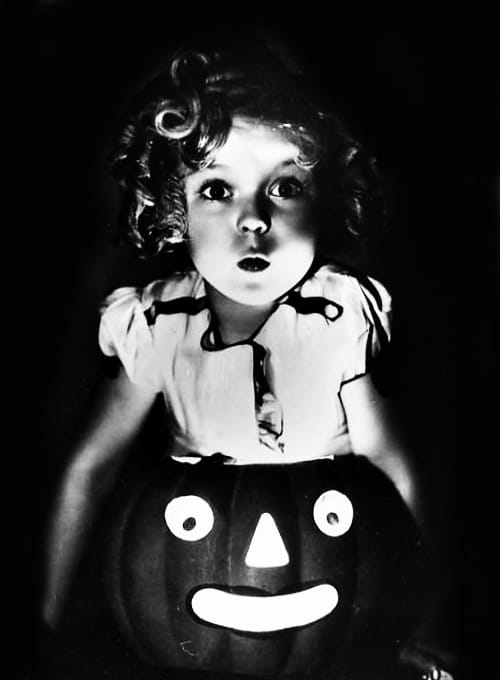 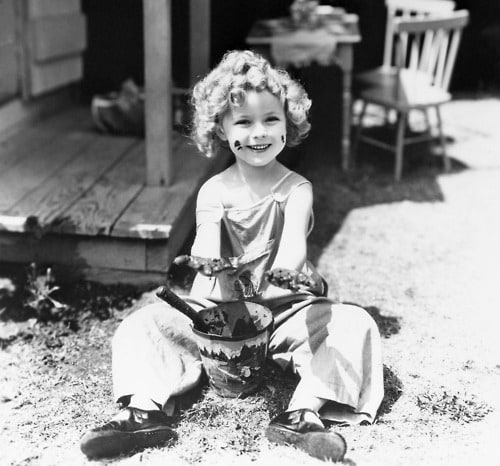 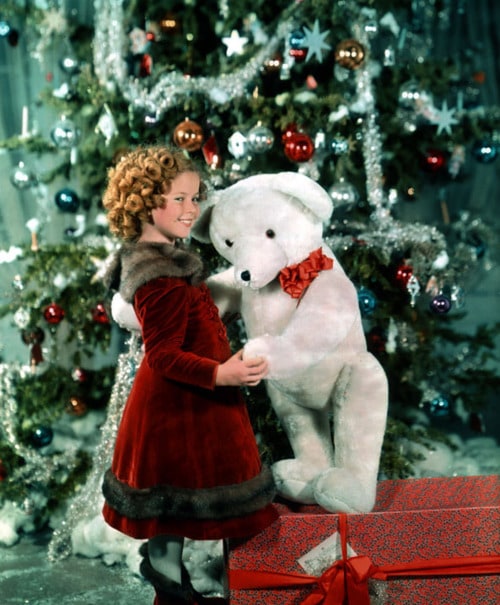 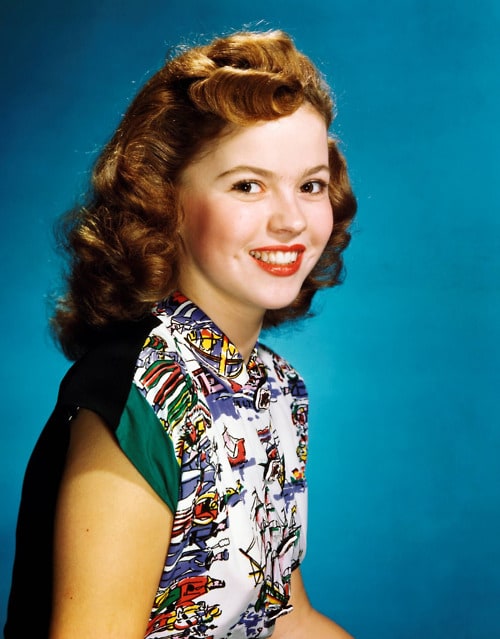 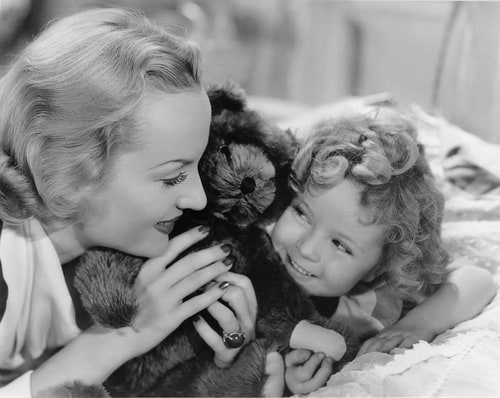 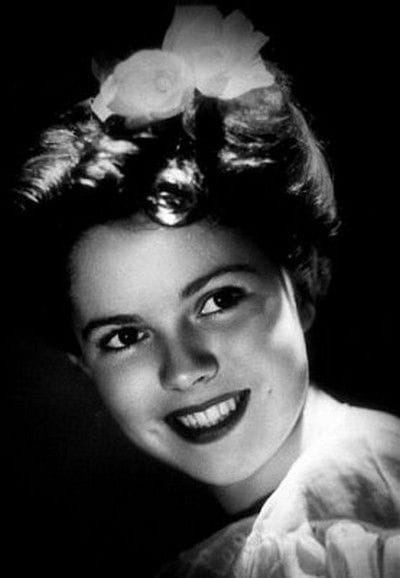 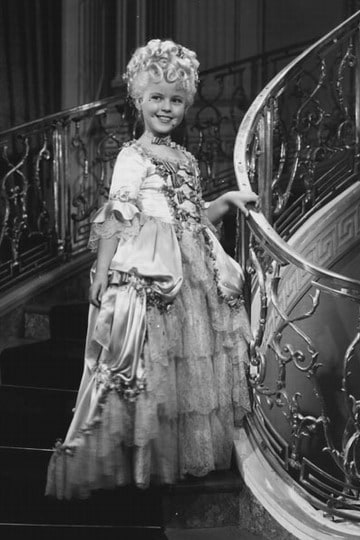 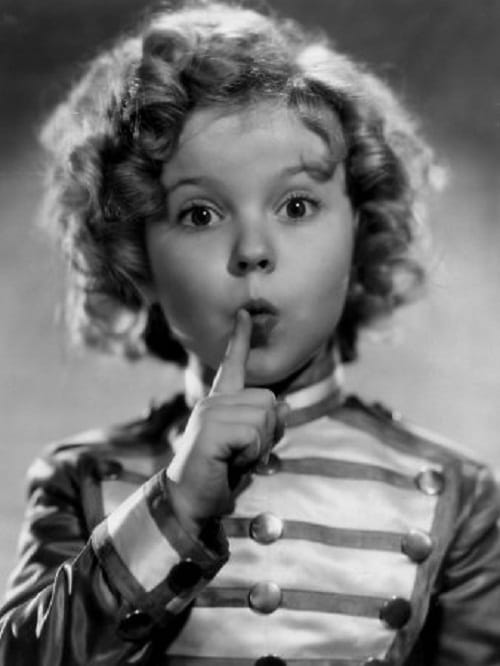 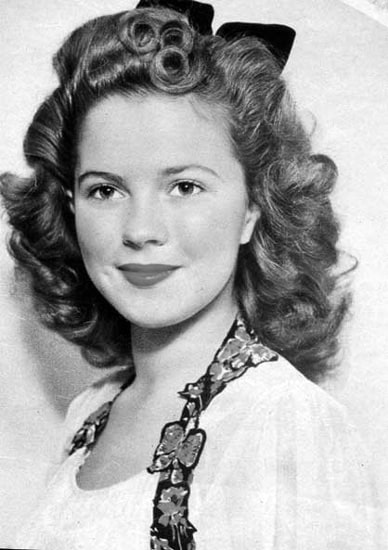 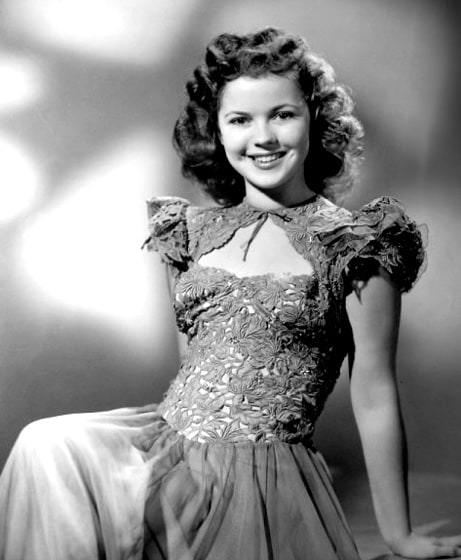 Shirley Temple is an American film and television actress, singer, dancer, and former U.S. ambassador to Ghana and Czechoslovakia. She began her film career in 1932 at the age of three, and in 1934, found international fame in Bright Eyes, a feature film designed specifically for her talents. She received a special Juvenile Academy Award in February 1935, and film hits such as Curly Top and Heidi followed year after year during the mid-to-late 1930s. Licensed merchandise that capitalized on her wholesome image included dolls, dishes, and clothing. Her box office popularity waned as she reached adolescence, and she left the film industry in her teens. She appeared in a few films of varying quality in her mid-to-late teens, and retired completely from films in 1950 at the age of 22. She was the top box-office draw four years in a row (1935–38) in a Motion Picture Herald poll.

Temple returned to show business in 1958 with a two-season television anthology series of fairy tale adaptations. She made guest appearances on various television shows in the early 1960s and filmed a sitcom pilot that was never released. She sat on the boards of many corporations and organizations including The Walt Disney Company, Del Monte Foods, and the National Wildlife Federation. In 1967, she ran unsuccessfully for United States Congress, and was appointed United States Ambassador to Ghana in 1974 and to Czechoslovakia in 1989. In 1988, she published her autobiography, Child Star. Temple is the recipient of many awards and honors including Kennedy Center Honors and a Screen Actors Guild Life Achievement Award.
She is No. 18 on the American Film Institute's list of the greatest female American screen legends of all time, making her the highest-ranked living person on the list.