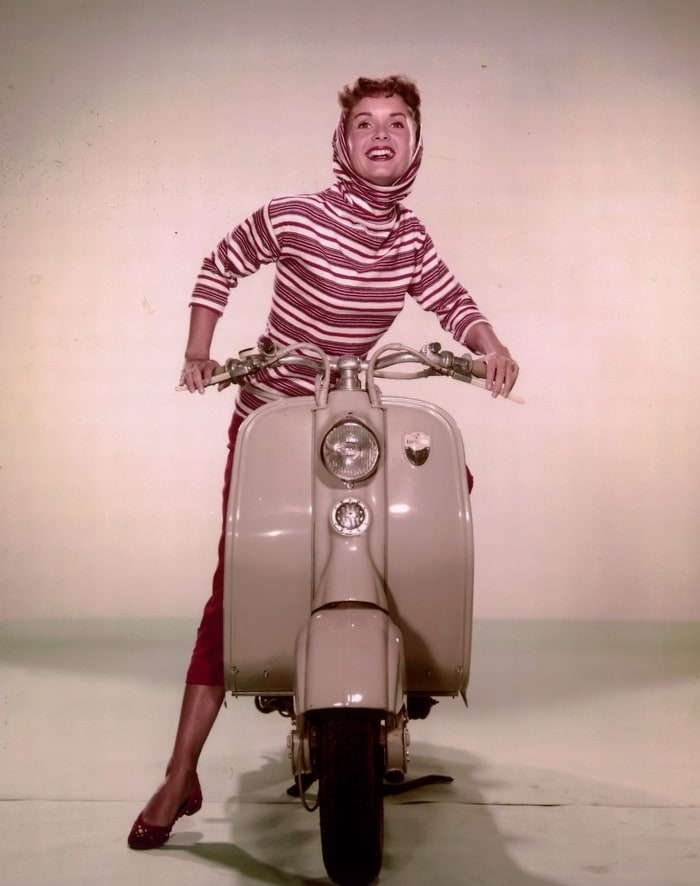 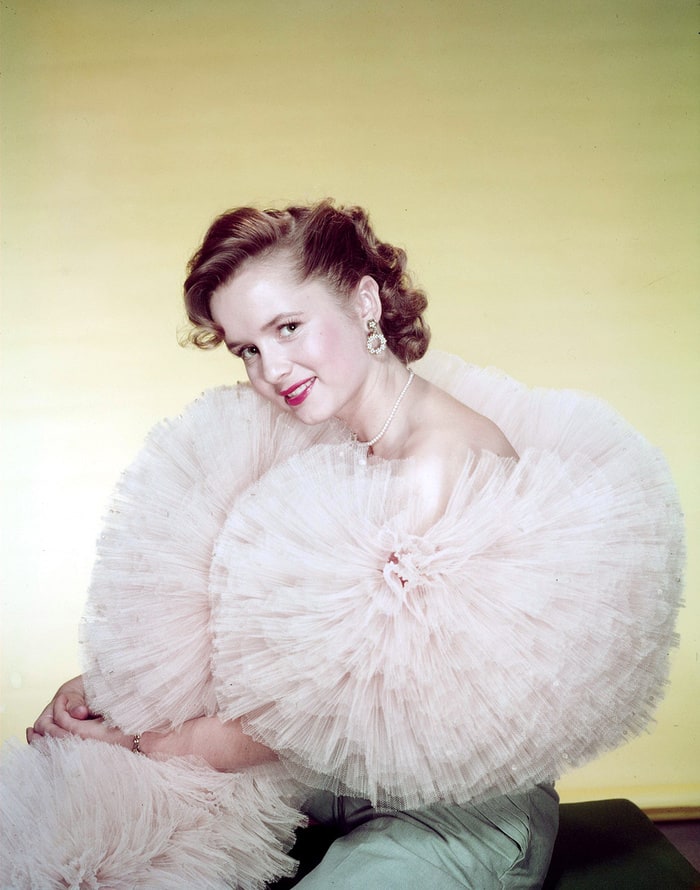 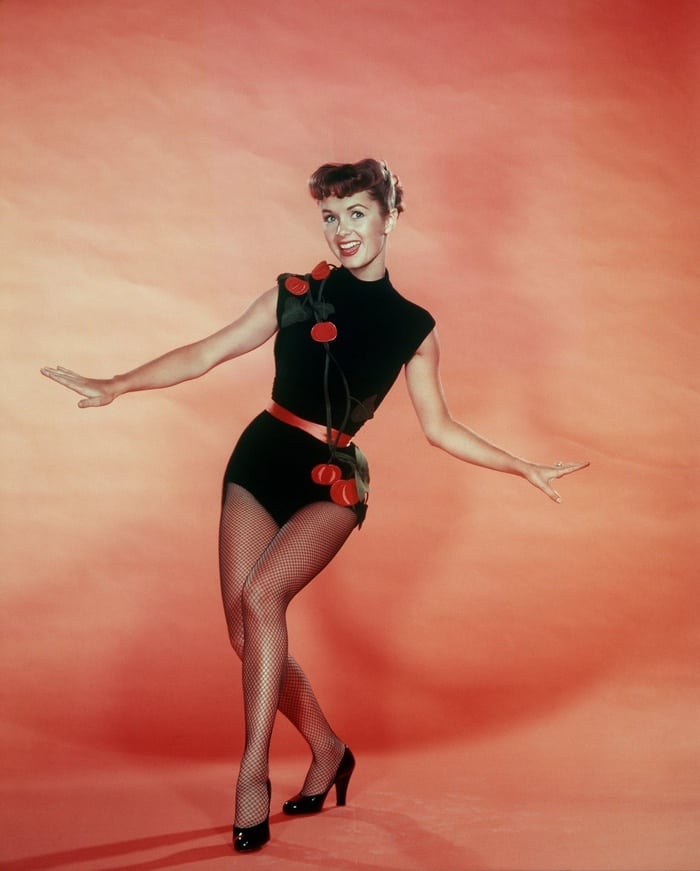 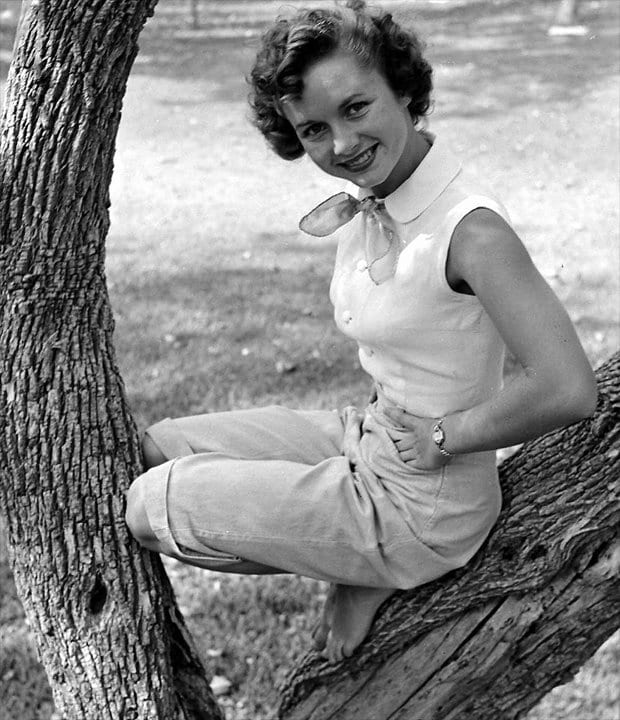 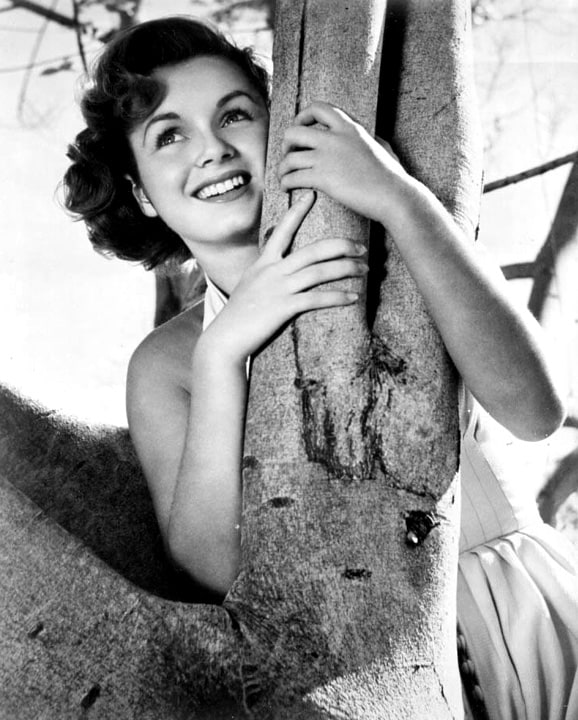 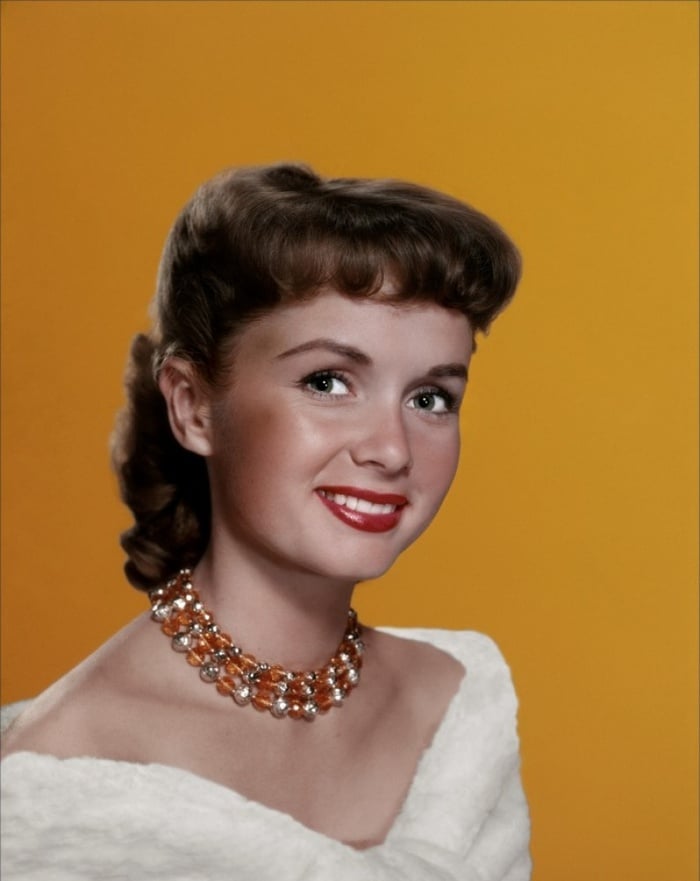 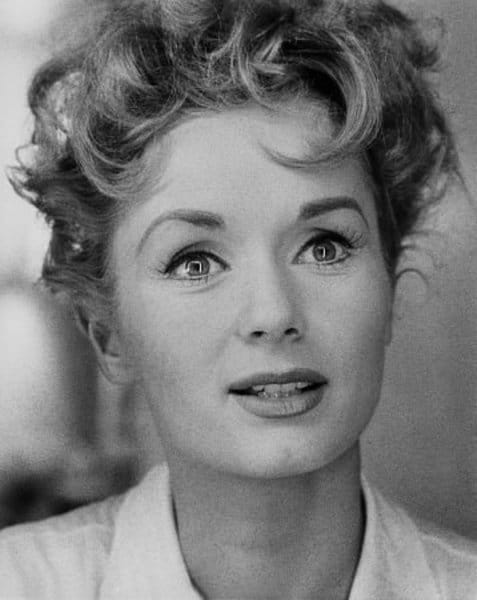 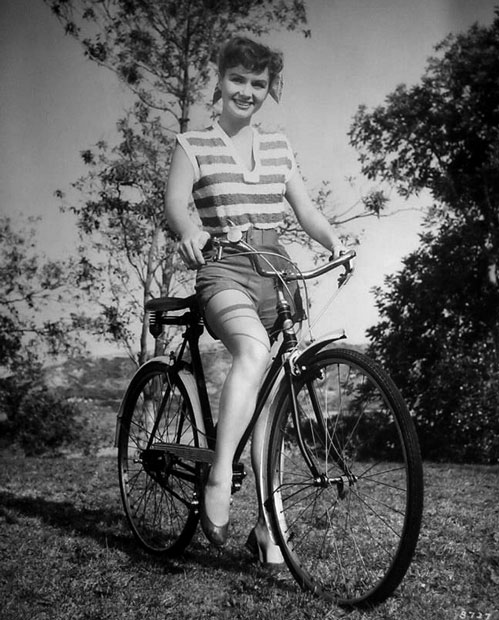 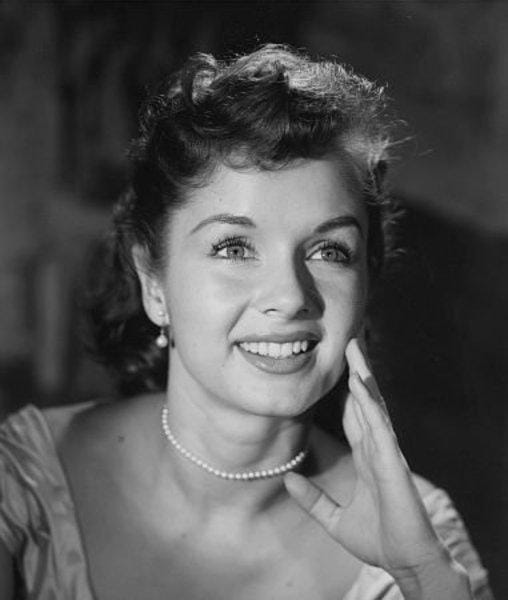 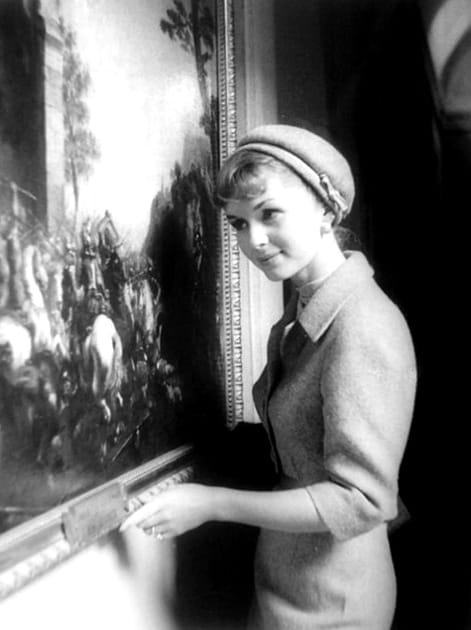 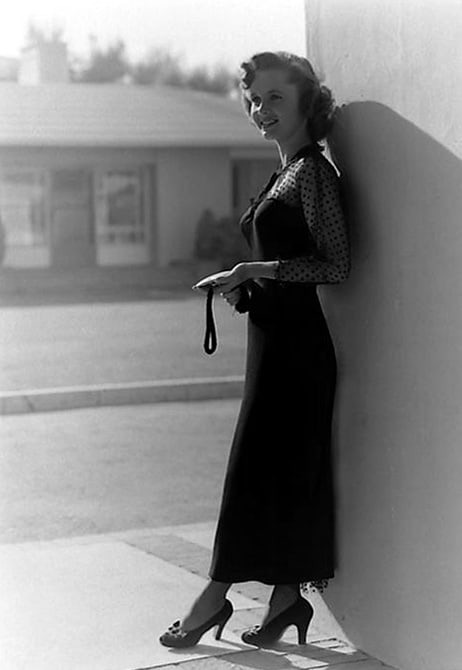 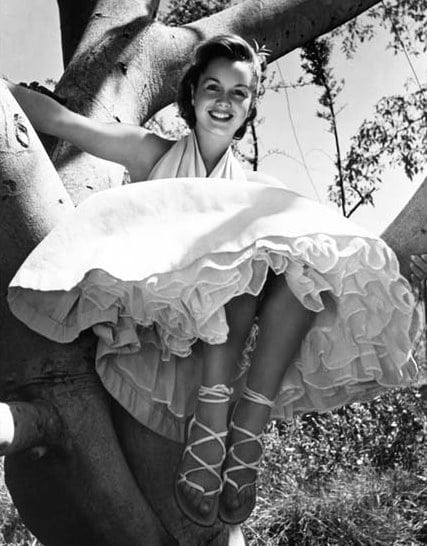 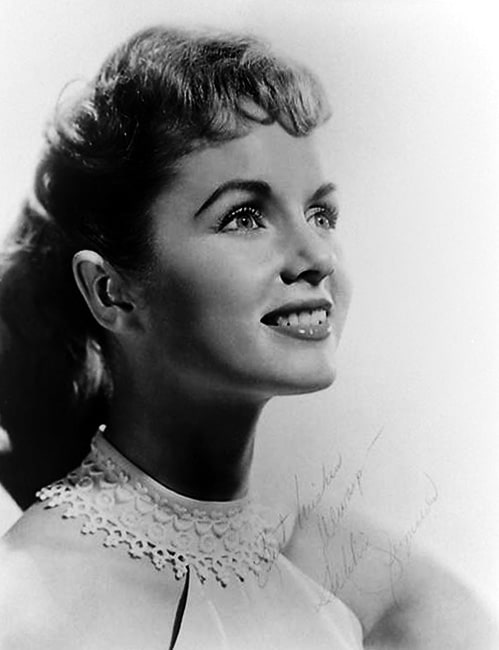 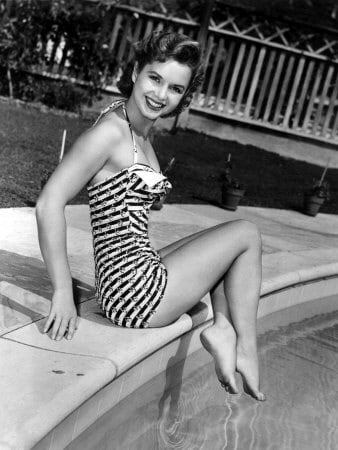 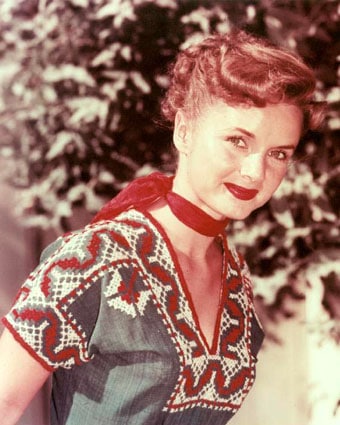 Debbie Reynolds is an American actress, singer, and dancer. Initially signed at age sixteen by Warner Bros., Reynolds' career got off to a slow start. When her contract was not renewed, Metro-Goldwyn-Mayer (MGM) gave her a small but significant part in the film Three Little Words (1950), then signed her to a seven-year contract. In her next film, Two Weeks with Love (1950), she had a hit with the song "Aba Daba Honeymoon". However, it was her first leading role, in Singin' in the Rain (1952), that set her on the path to fame. By the mid-1950s, she was a major star. Other notable successes include Tammy and the Bachelor (1957), in which her rendering of the song "Tammy" reached number one on the music charts; and The Unsinkable Molly Brown (1964), for which she received a nomination for the Academy Award for Best Actress. She continues to perform successfully on stage, television and film to the present day. 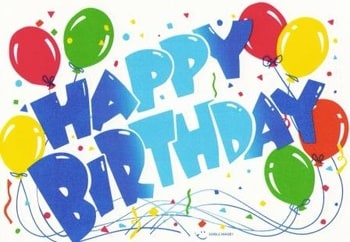 The Movie's That I've Watched (in progress) by Dark Warrior

Mystical Weirdness That Will Cause a Shock. by Milena

VS Angel Jacquetta Wheeler by Meganfan