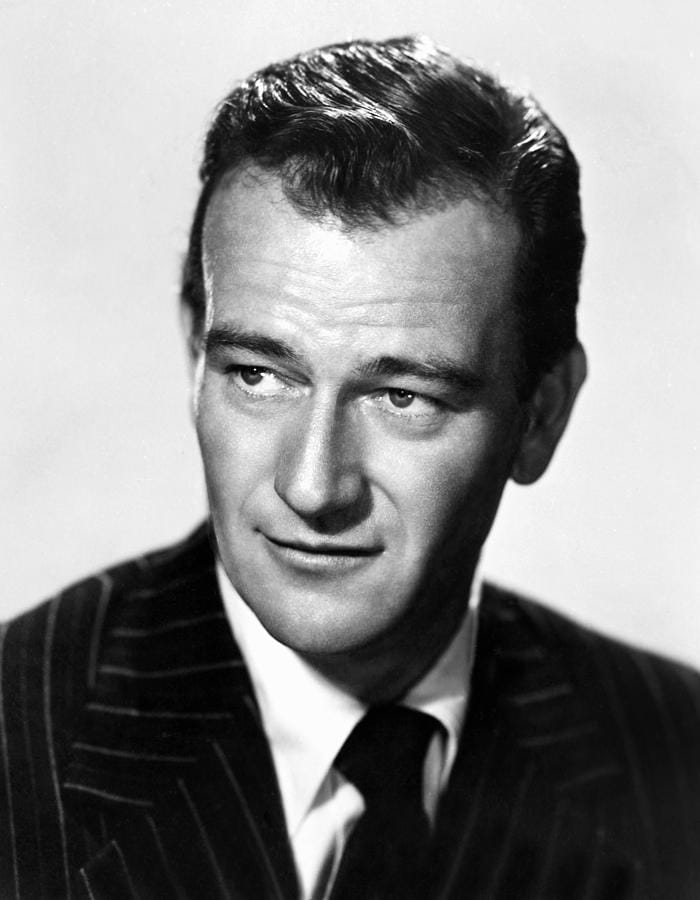 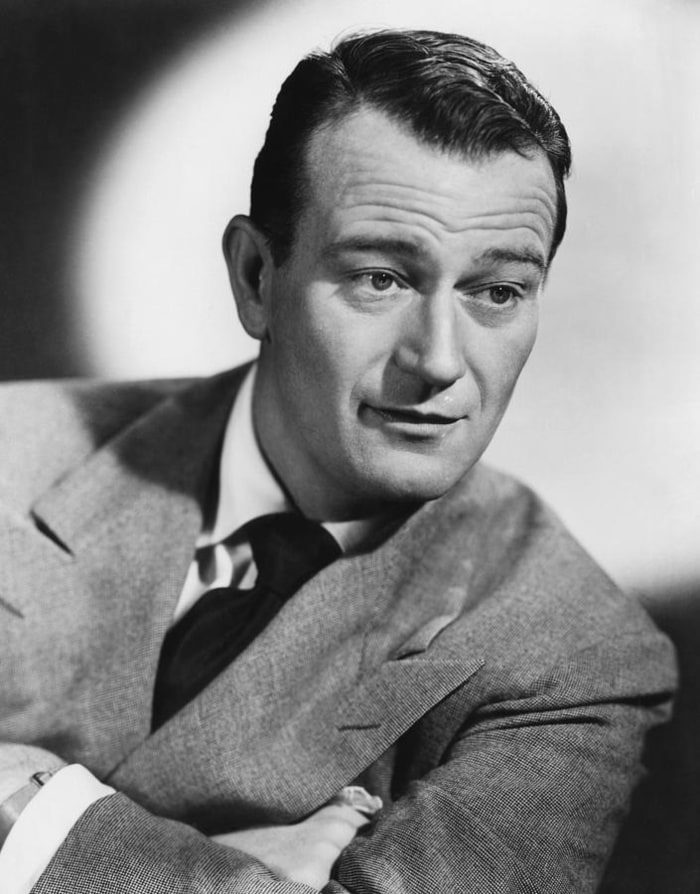 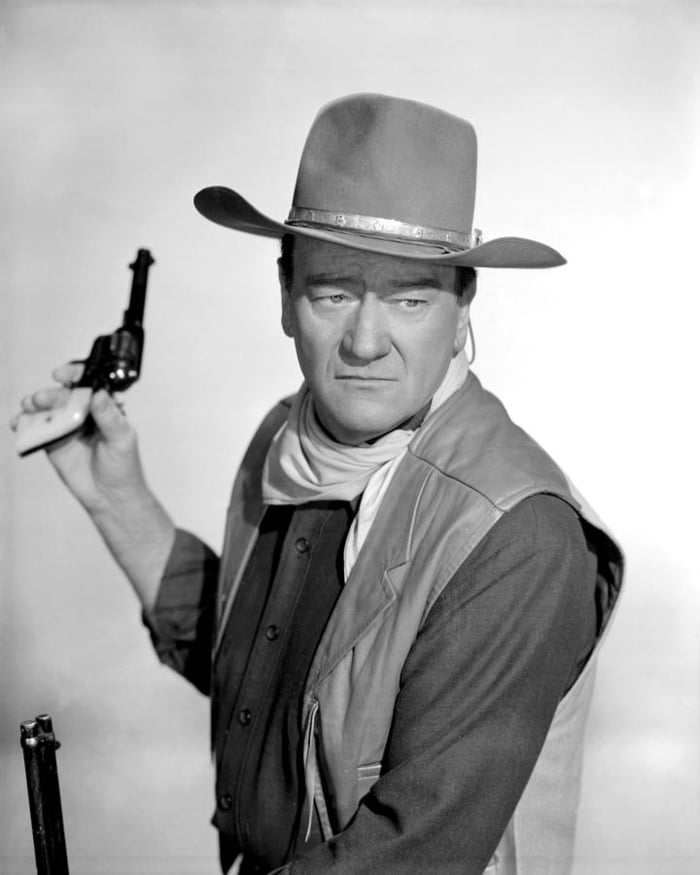 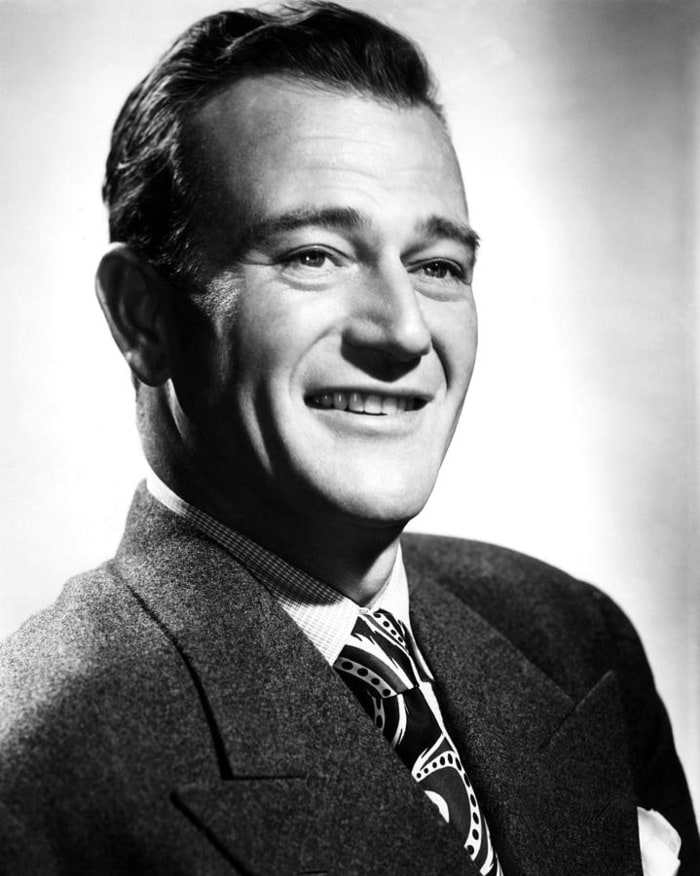 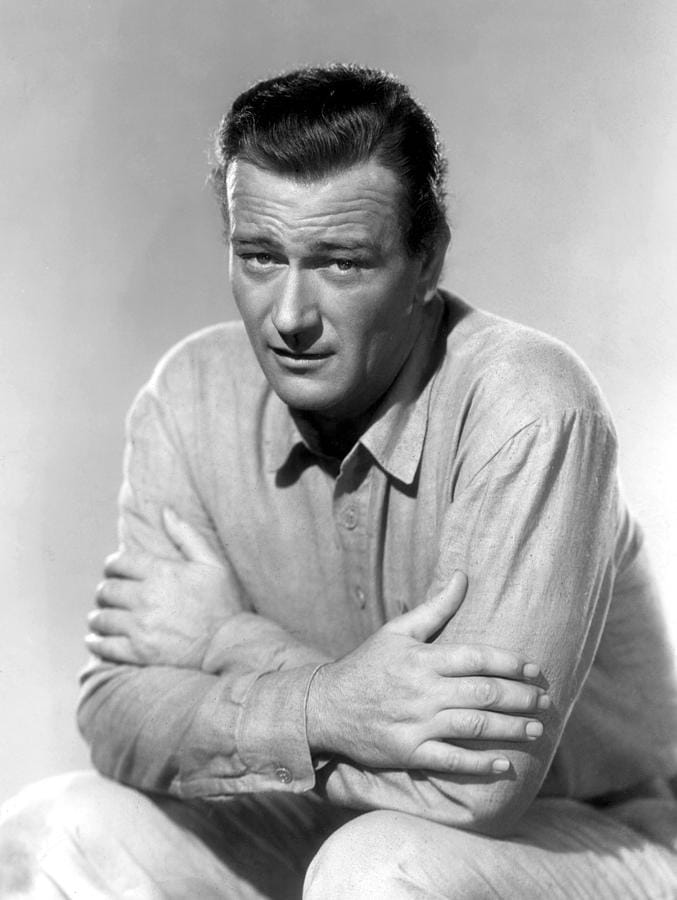 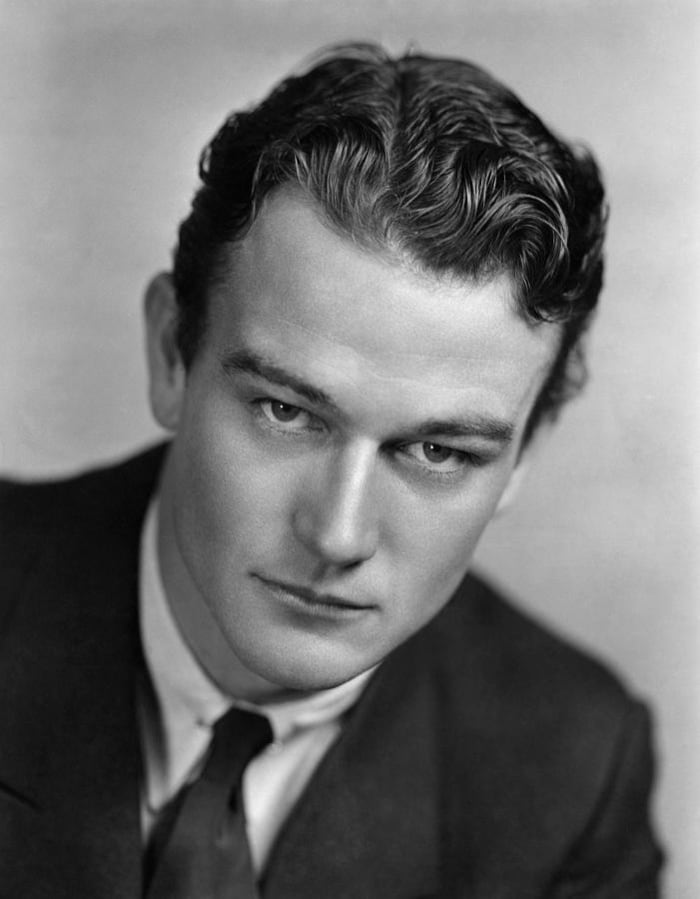 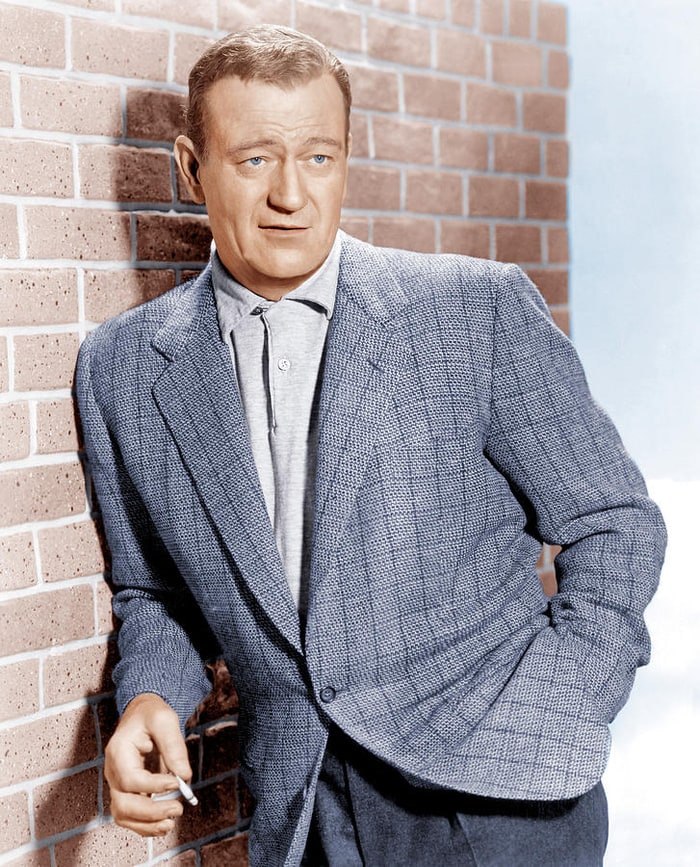 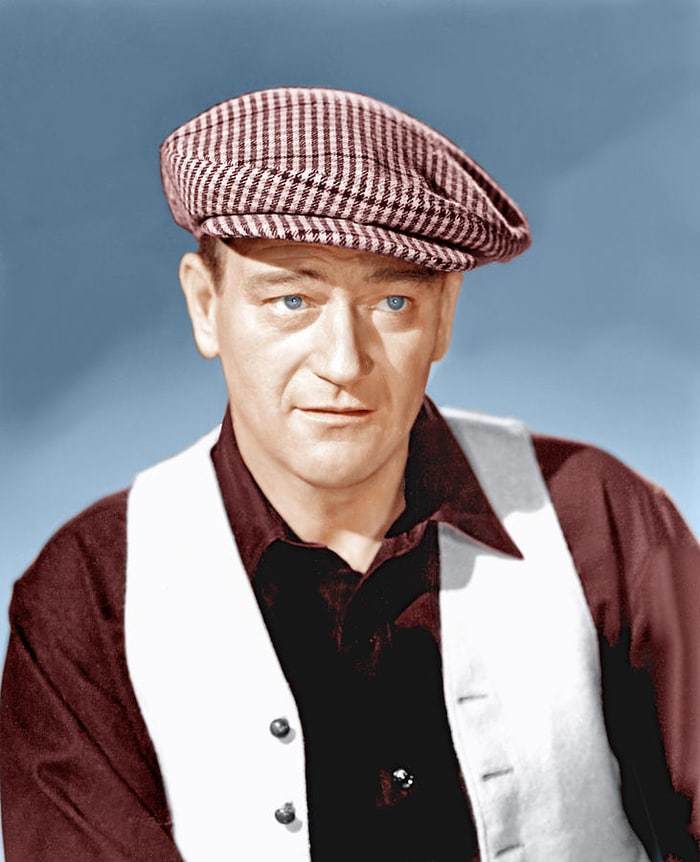 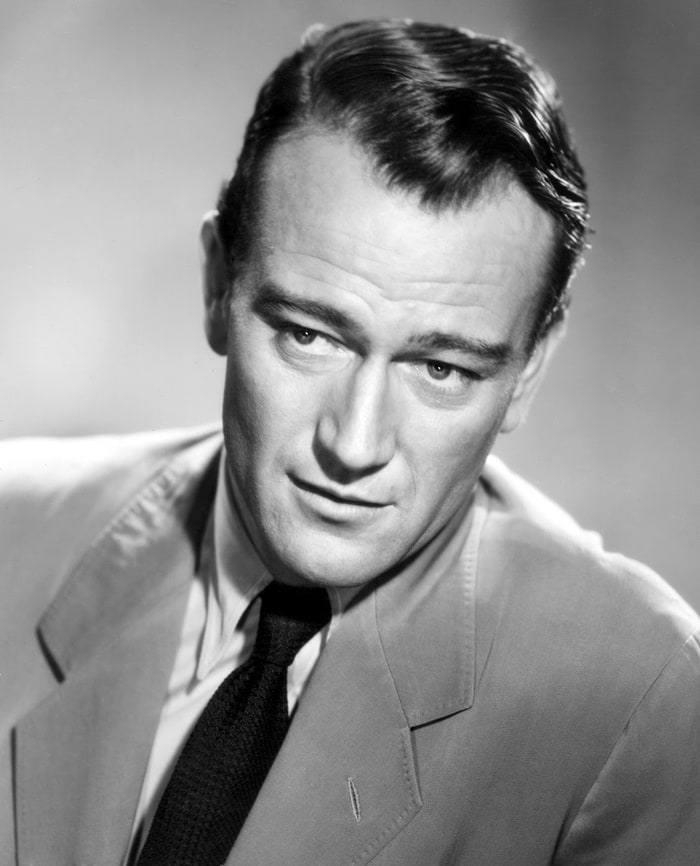 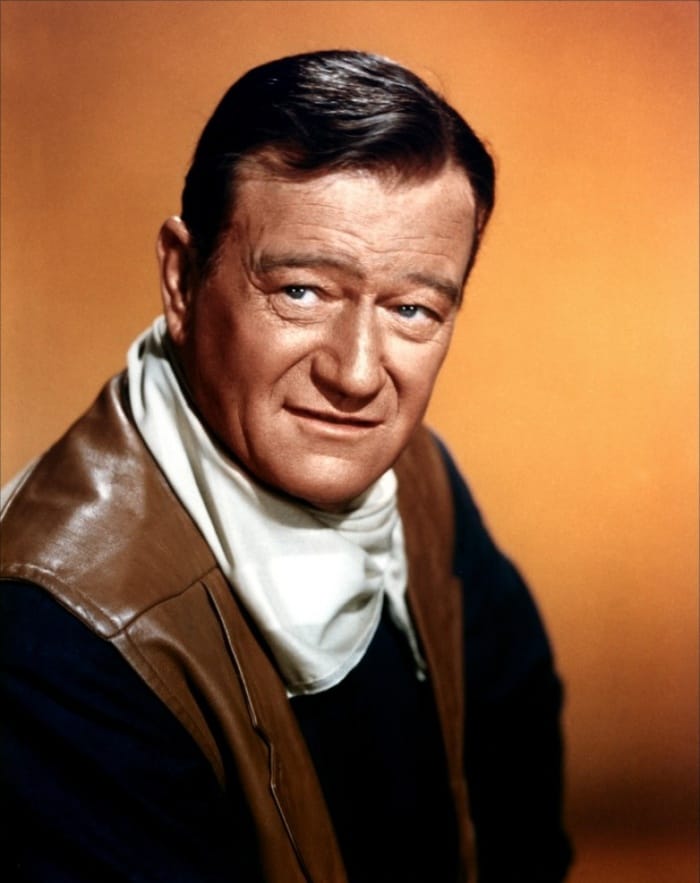 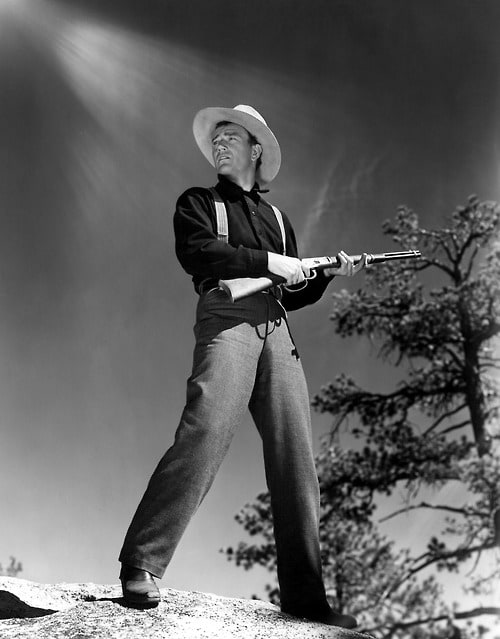 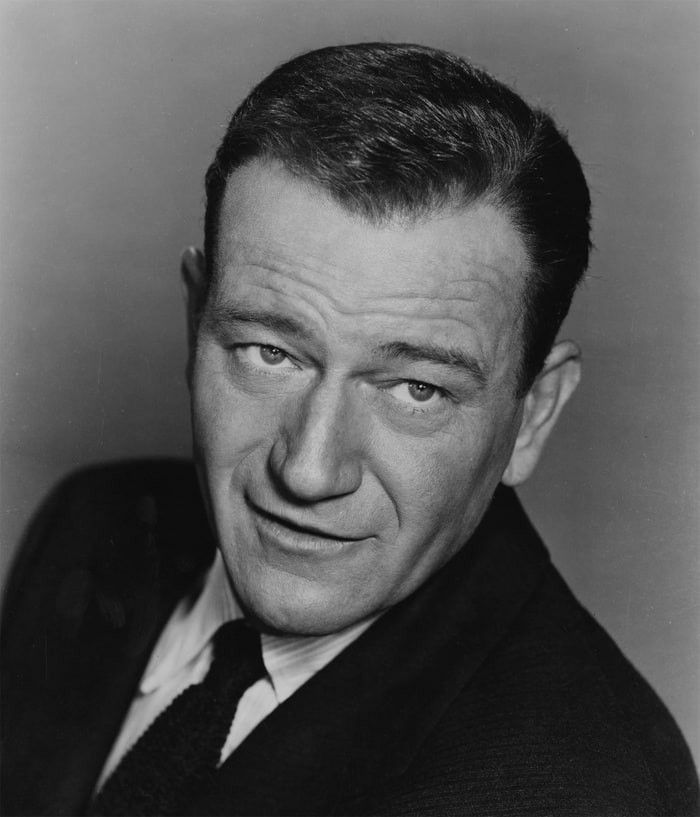 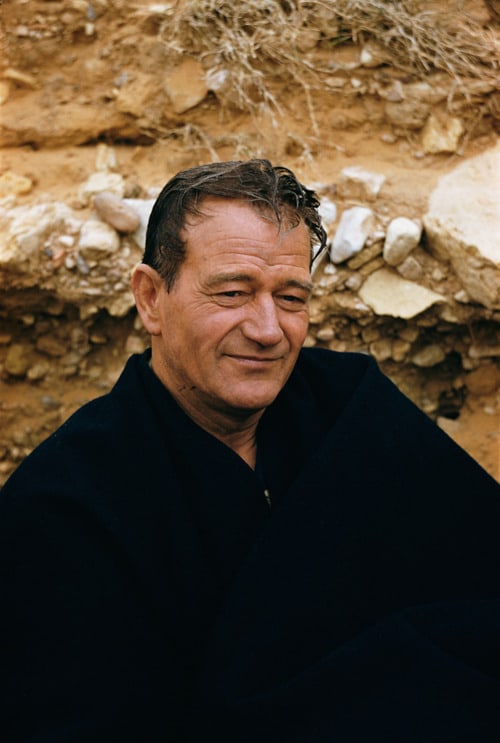 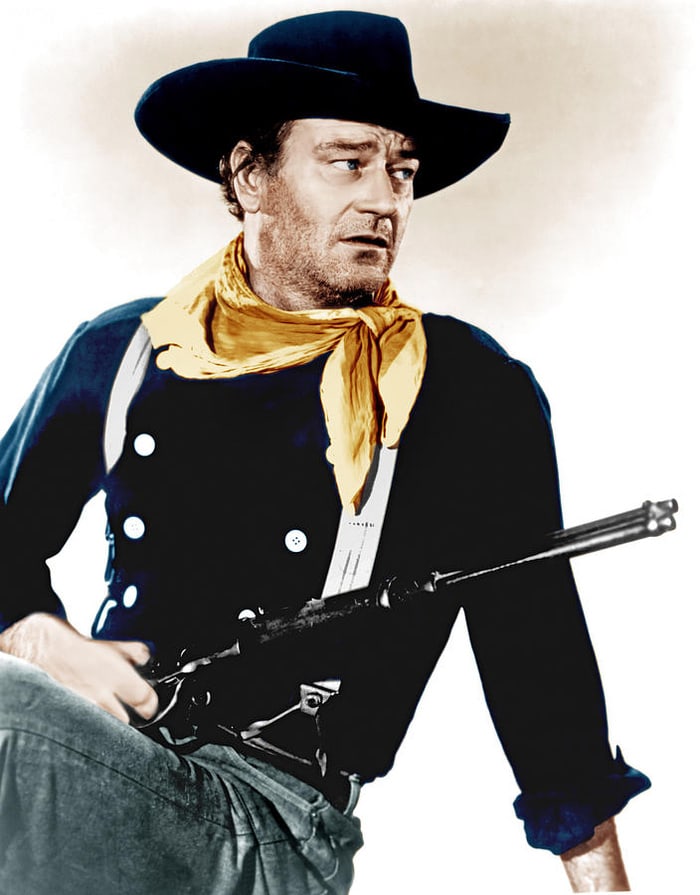 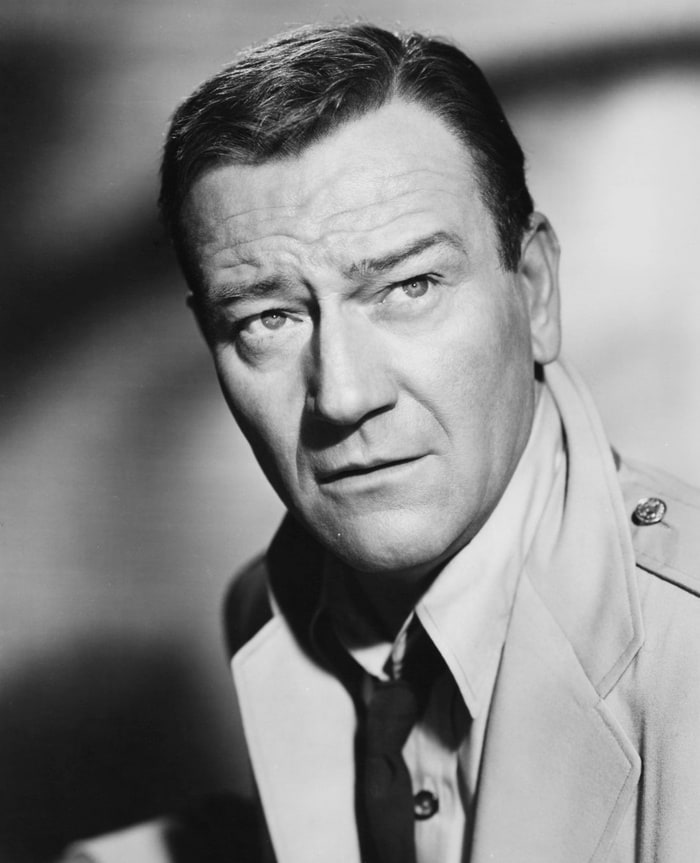 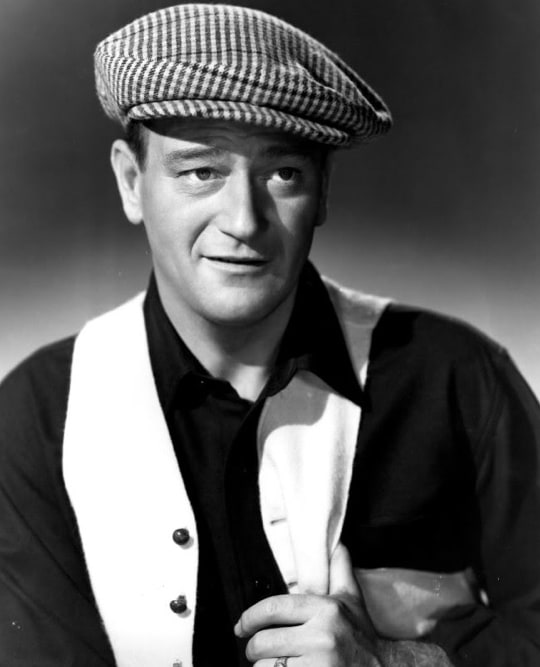 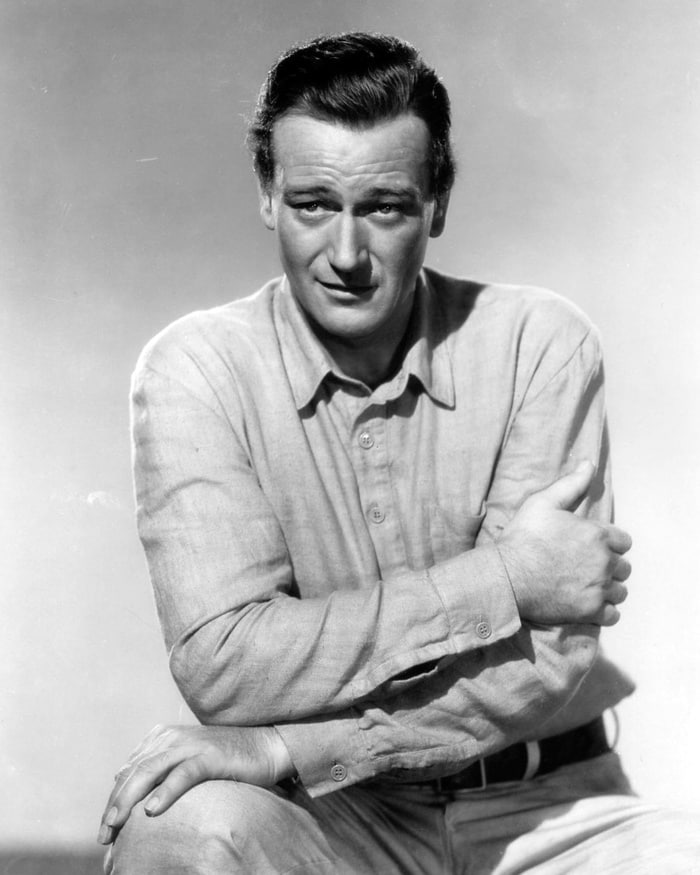 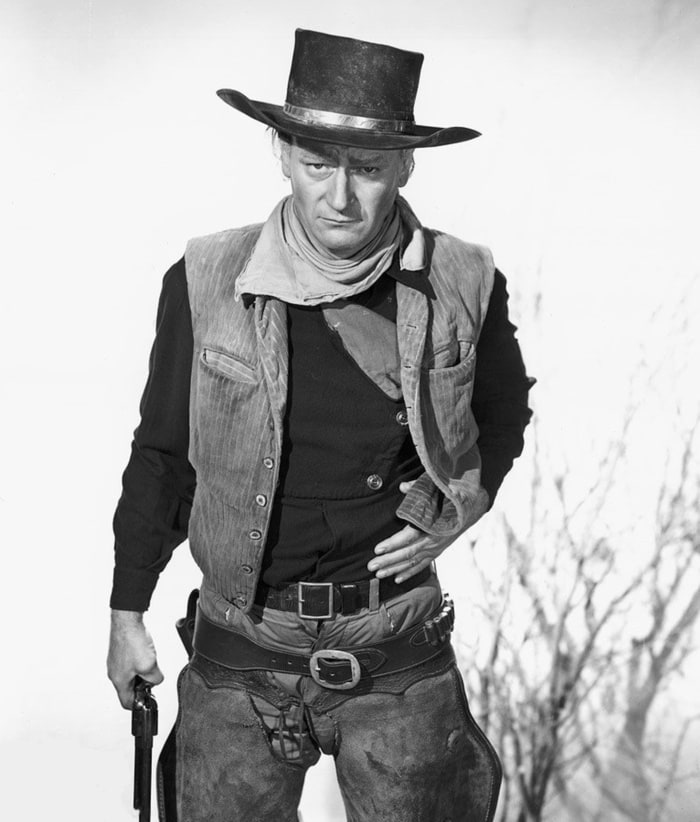 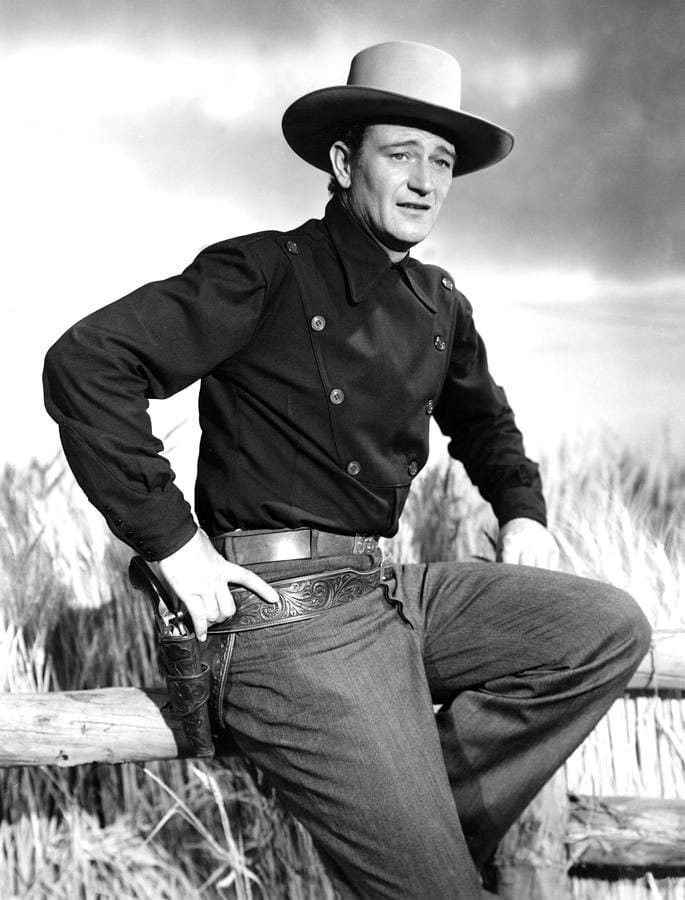 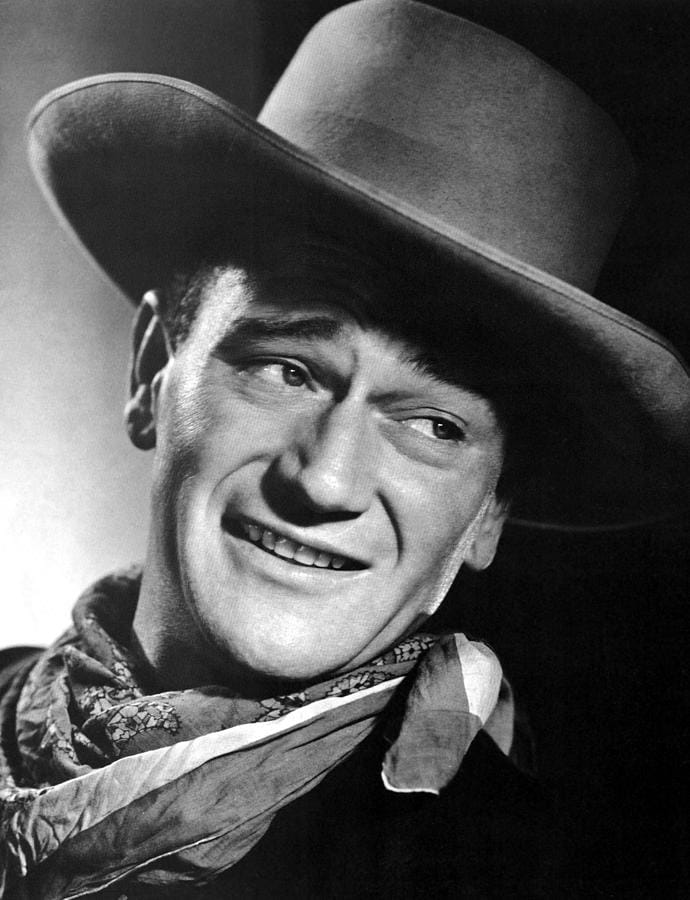 John Wayne was an American film actor, director and producer. An Academy Award-winner, Wayne was among the top box office draws for three decades, and was named the all-time top money-making star. An enduring American icon, he epitomized rugged masculinity and is famous for his demeanor, including his distinctive calm voice, walk, and height.

Wayne was born in Winterset, Iowa but his family relocated to the greater Los Angeles area when he was four years old. He found work at local film studios when he lost his football scholarship to USC as a result of a bodysurfing accident. Initially working for the Fox Film Corporation, he mostly appeared in small bit parts. His first leading role came in the widescreen epic The Big Trail (1930), which led to leading roles in numerous films throughout the 1930s, many of them in the western genre. His career rose to further heights in 1939, with John Ford's Stagecoach making him an instant superstar. Wayne would go on to star in 142 pictures, primarily typecast in Western films.
Among his best known later films are The Quiet Man (1952), which follows him as an Irish-American boxer and his love affair with a fiery spinster played by Maureen O'Hara; The Searchers (1956), in which he plays a Civil War veteran who seeks out his abducted niece, played by Natalie Wood; Rio Bravo (1959), playing a Sheriff with Dean Martin; True Grit (1969), playing a humorous U.S. Marshal who sets out to avenge a man's death in the role that won Wayne an Academy Award; and The Shootist (1976), his final screen performance in which he plays an aging gunslinger battling cancer.
Wayne moved to Orange County, California in the 1960s, and was a prominent Republican in Hollywood, supporting anti-communist positions. He died of stomach cancer in 1979. In June 1999, the American Film Institute named Wayne 13th among the Greatest Male Screen Legends of All Time.

Black and White Pictures (uploaded by me) by Gaby