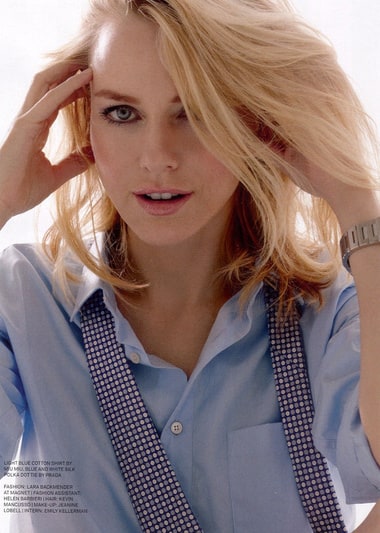 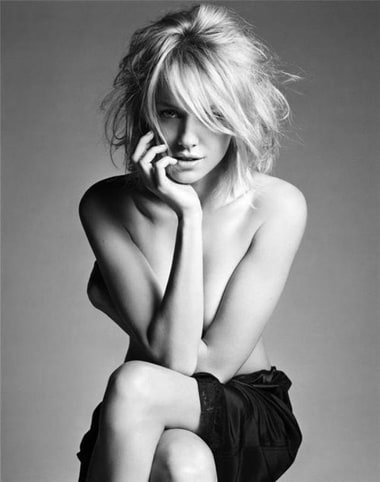 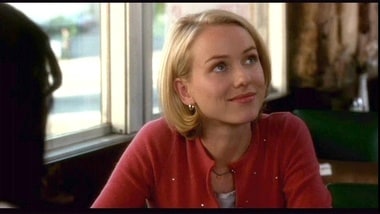 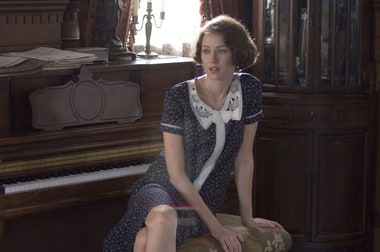 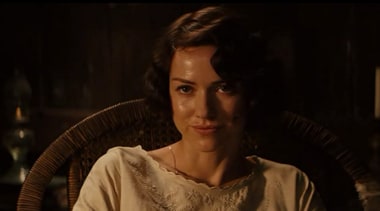 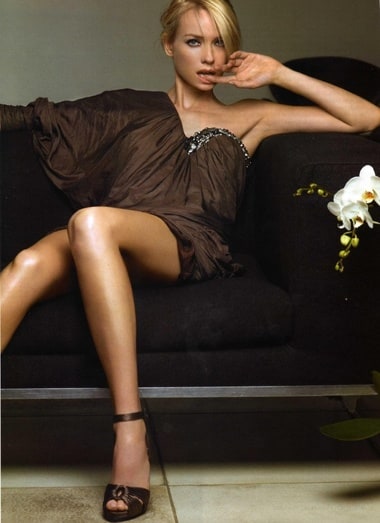 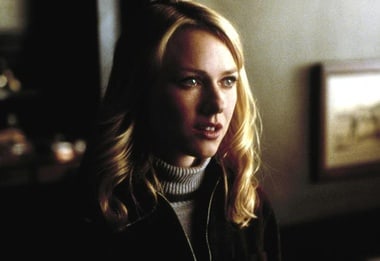 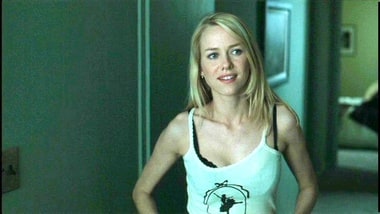 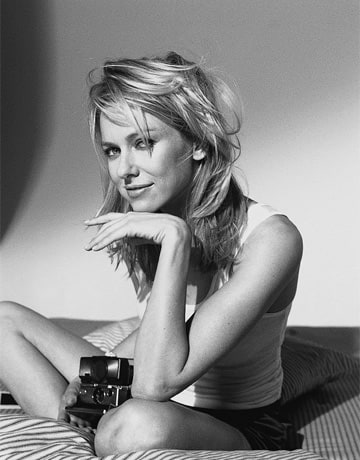 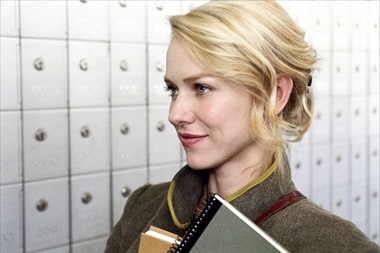 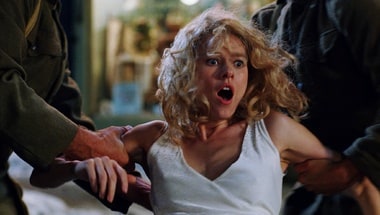 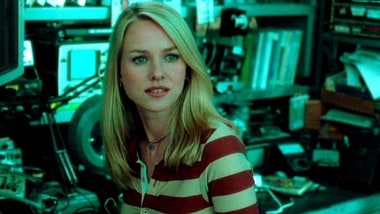 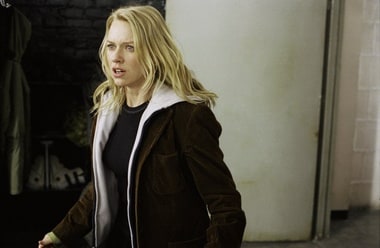 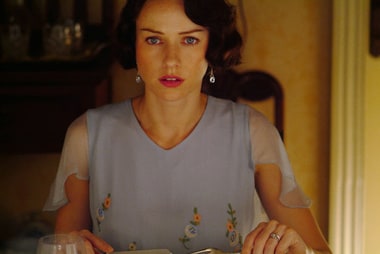 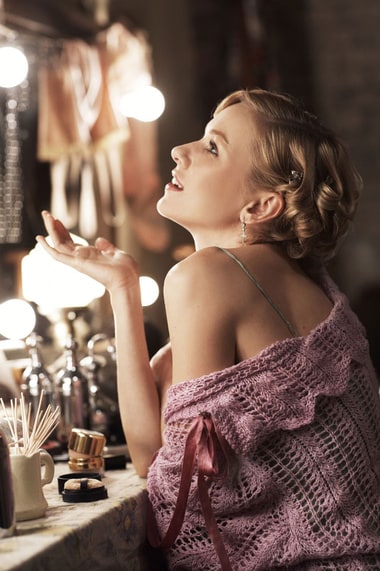 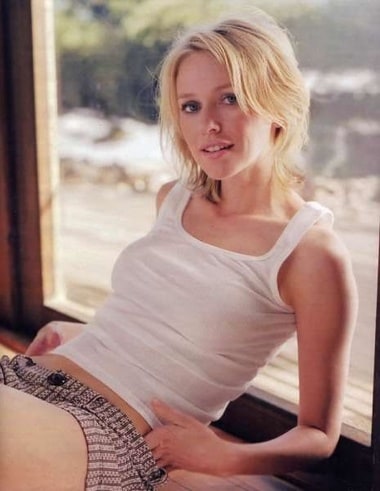 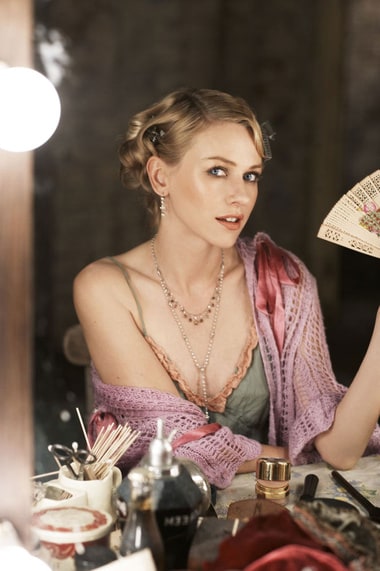 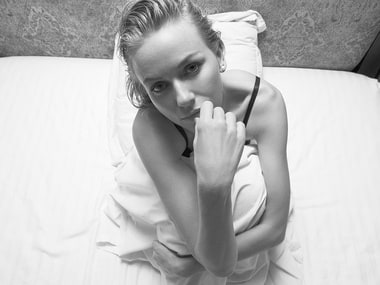 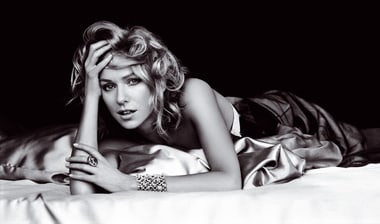 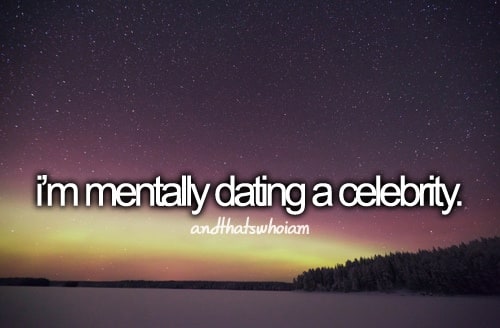 As much as directing credits have emerged over the years as my primary concern regarding my movie choices, there are still certain actors and actresses who will automatically pique my interest in a film. I'll naturally gravitate, for instance, toward a movie starring Paul Giamatti, Cate Blanchett, Frances McDormand, or Bill Murray, sometimes with little regard toward critical consensus, trailers, or who's sitting in the directors chair. If there truly isn't much else going to attract my interest, I'll pass on seeing the movie in question, despite the persuasive Paul Giamatti factor.

But then there are instances in which star appeal and sex appeal converge within the same actress. (Or even actor in a different but not, I don't think, altogether unrelated sense. As in the cases of my few "man-crushes" -- I'm looking at you Mark Ruffalo. Leonardo Dicaprio. Ryan Gosling, you're slipping buddy. Cary Grant, you'll always have my affection.)

Anyways... the star-appeal/sex-appeal combo is a powerful force, indeed. Now and then it will lead me into watching a really shitty movie. But luckily it works out most of the time. Either because, A): the movie is legitimately good, or B): the movie is not legitimately bad enough that I regret spending a couple hours indulging my "celebrity crush".

And so, this "Favorite Image"-type series of lists is dedicated to the phenomenon I've just described: my favorite actresses who also happen to be beautiful and/or sexy as sin.

Today's episode:
Why I'll Watch Whatever Simply Because it Stars

My Favorite Images: Random and Ongoing by Xanadon't

10 Favorite Comedys of the 90's and beyond by Xanadon't