Most of these have some slight variations I made to the standard meme. My 30 Days, 30 People list was entirely my own creation because I dislike the more popular version.

The Listal movie meme list is stuck on 16 days just because that's how it worked out. jaytoast & I worked together to create the list, and his original version appears below. Perhaps one day it'll grow or there will be more of them, or I/we may have to overhaul it now that lists of lists can be made.
The Giraffe's 30 Days, 30 movies list 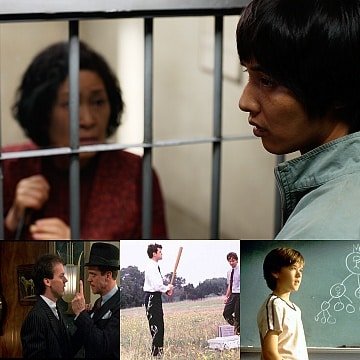 The idiot box gets its 30 day due 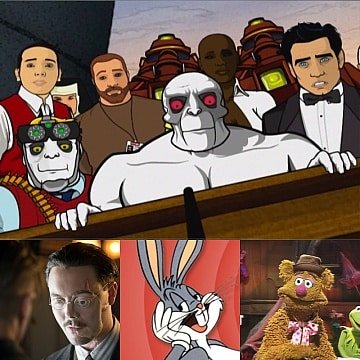 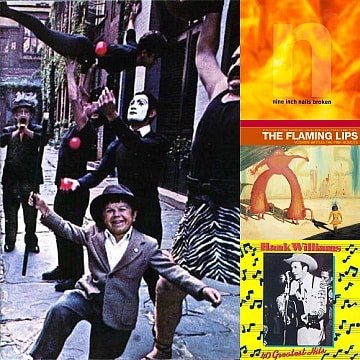 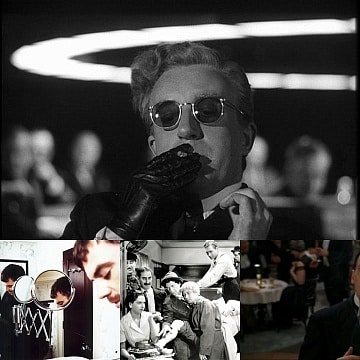 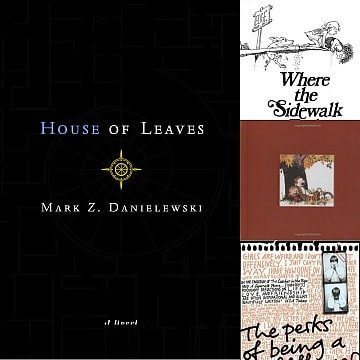 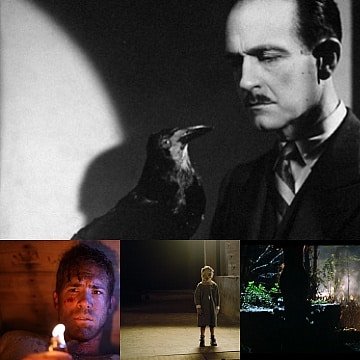 Lists that influenced my meme lists

johanlefourbe's list was the initial inspiration for my hopping on the meme bandwagon. I wanted to have a spot on his list after I first saw it & thus created my 30 Days, 30 movies list. And that was so much fun I made the rest of the lists above.

The books lists were the only ones that existed when I made mine, and as for the Listal 16 Day Movie Meme, see notes above.
30 days, 30 movies and 30 lists 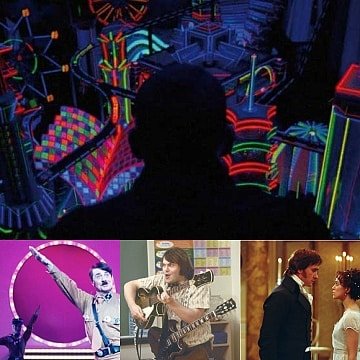 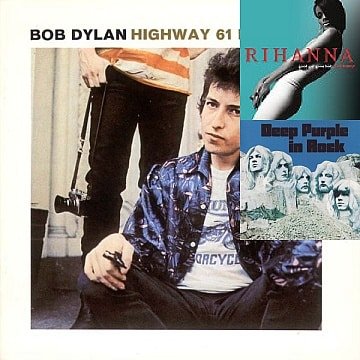 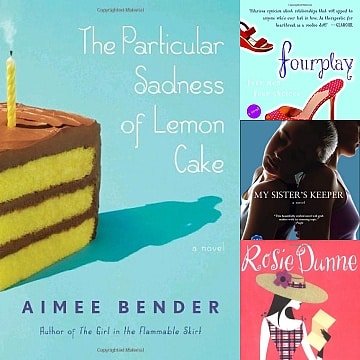 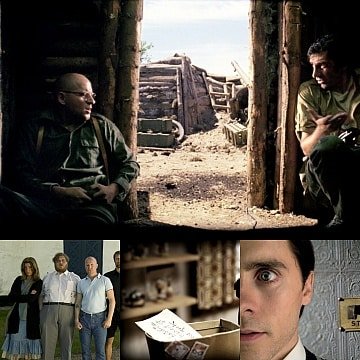 Meme lists influenced by my own

Each of the following lists has credited one of mine as an influence.

Listed in the order in which they were created.
20 Days of Musicians 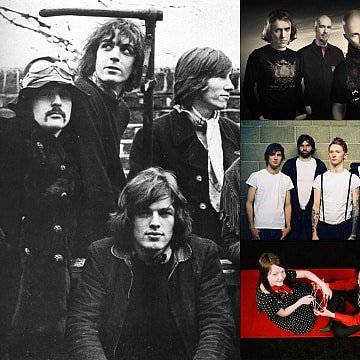 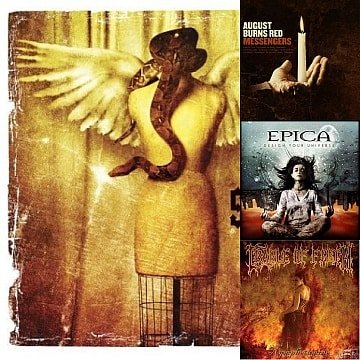 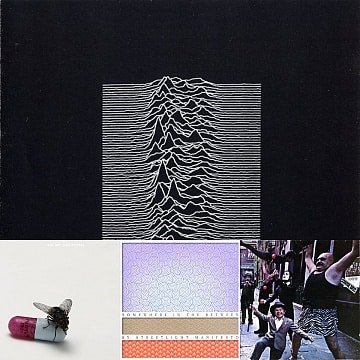 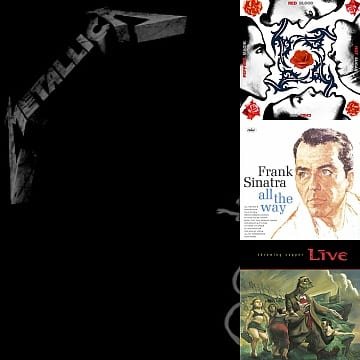 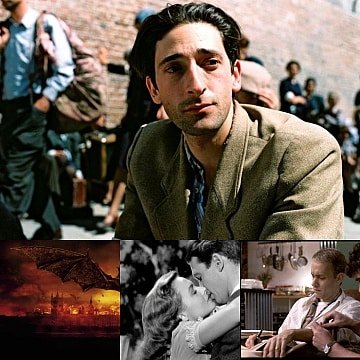 6 votes
the giraffe's lists of lists guide (16 lists)
list by the giraffe
Published 9 years, 10 months ago

My Favourite Directors by Dav1d

My Library-O by Michael S

Watched In December 2013 by Hootsaidtheowl

the giraffe's lists of lists guide by the giraffe

Movies my daughter watched - 2013 by the giraffe

Netflix Instant Project 2013 - The Hits by the giraffe