Fun to watch, would be hell in real life...

7.3
American Dad! (2005)
I love Roger on American Dad, but that self-centered, irritating little alien would drive me nuts if this was real life, and if I had to deal with him. 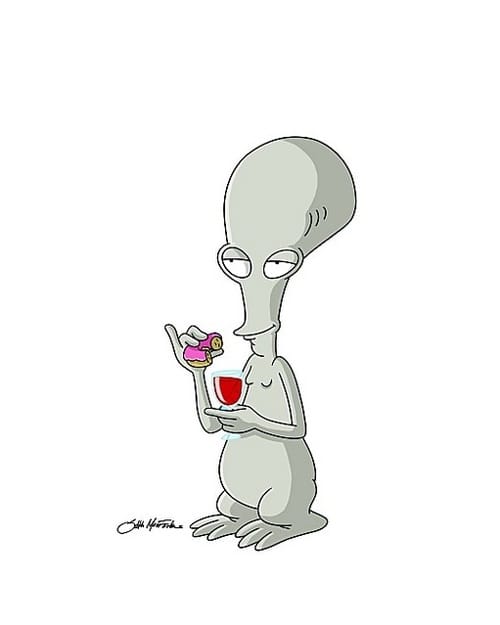 8.7
House M.D. (2004)
Gregory House is so funny on television, for precisely the same reasons he would suck to know in real life: he is arrogant, snotty, rude and self-absorbed. On a show it's funny. In real life, I would want to chew his face off (but I would probably stay quiet, best way to handle him, I think). 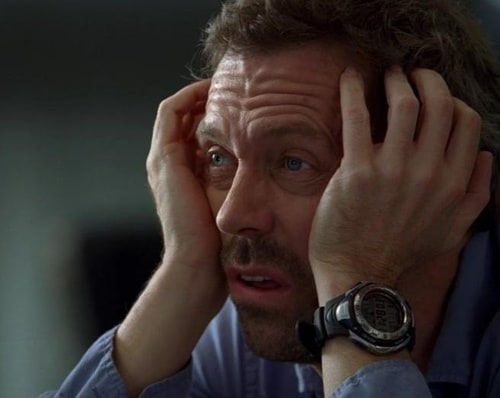 8.7
South Park (1997)
All the characters (except maybe Kyle and Stan) would get annoying in real life, but none more than Eric Cartman. In real life, I'd want to drop kick the little turd into traffic, even though he makes me giggle on the show. 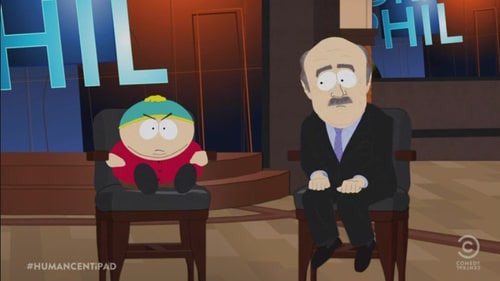 8.8
The Office (2005)
A lot of characters on The Office would annoy me in real life but the four worst, in my books, would be:

Michael Scott: He is hilarious and charming and silly and has a kind soul, but he never stops, he is embarrassing and he would tire me out.

Angela is just a bitch. She is full of herself, judgmental and also has a sour face. Who in real life would really want to spend time around her? Not me! 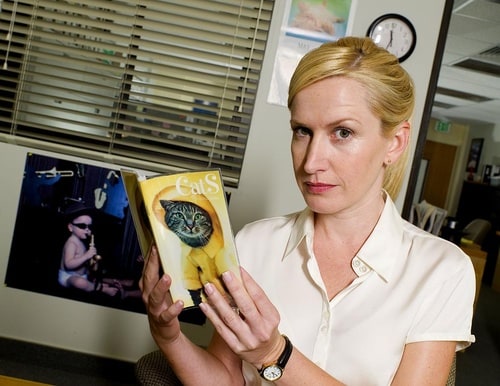 Jan is an unpredictable, self-righteous, condescending bleep. I know she is with Michael a lot and Michael can be annoying, but if he bugs her that much, get out of that relationship. Most of the characters on "The Office" I find funny, even if I couldn't stand them in real life, but I don't even care for Jan's character on the show.

And last but not least, there is Andy the eternal douche-bag suck-up with major anger issues who truly believes he is smarter than everyone else and manipulates people for the hell of it. 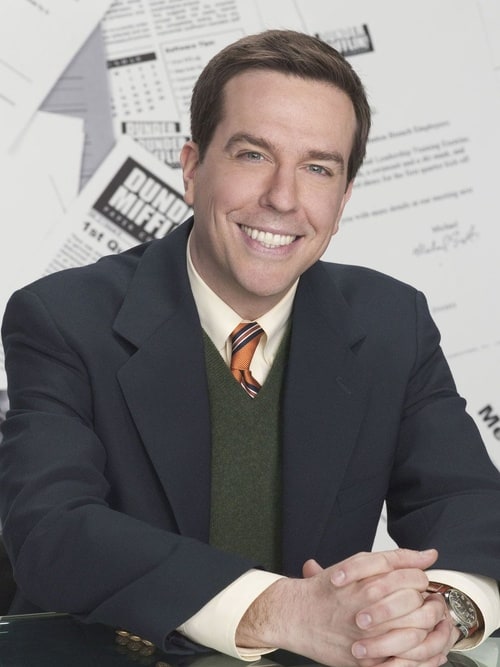 Okay, I need to mention one more- histrionic, over-the-top uber-drama-queen, Kelly. While not as bad as the above 4, she would still get on my nerves within about a minute. 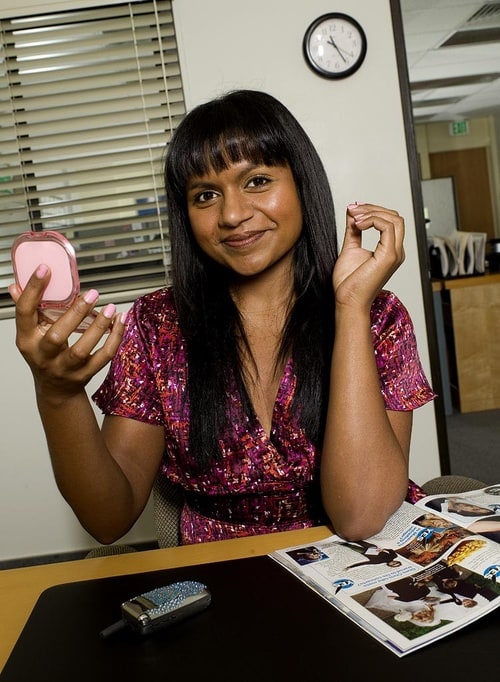 8.7
The Simpsons (1989)
Homer is funny on the show, but in reality, he would quickly lose his charm. 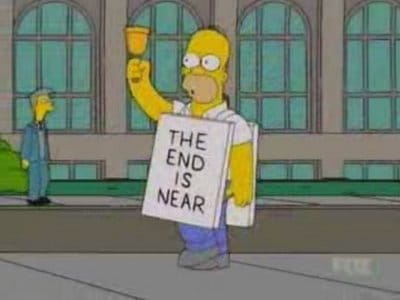 Ned Flanders is so nice, but he *is* annoying.
But at least he goes away when you ask, and is not going to do something as obviously stupid as Homer.
Lex's rating:

8.6
The X Files (1993)
Fox Mulder is one of my all-time favorite characters, probably because I recognize a lot of myself in him (mainly his tenacity, obsessive-nature and the fact that he thinks outside the box). However, if I was his partner or forced to work with him (or myself, for that matter) I would quickly want to strangle him for always ditching me or breaking protocol. 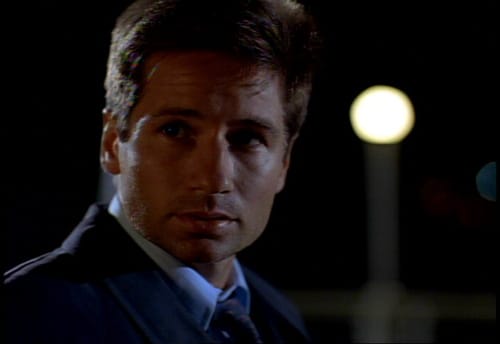 8.4
Trailer Park Boys (2001)
The dumb stuff they do can be funny at times to watch (although, granted, I am not a huge fan of TPB) but in real life all of them would quickly get on my nerves. 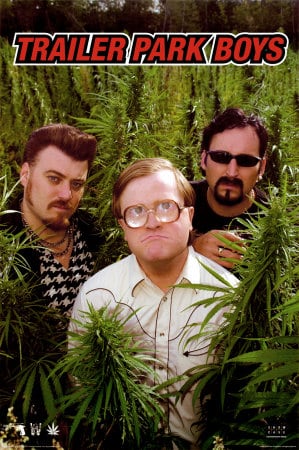 Unless I was drunk, in which case, I'd probably find them funny. Until I sobered up. ;)
Lex's rating:

7
What About Bob? (1991)
Bob made me laugh so much in this movie, but I can see why his poor shrink wants to kill him! 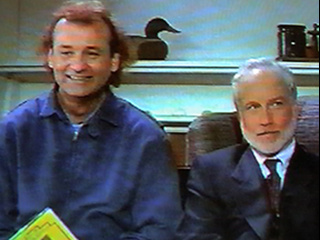 Custom
A list of characters that crack me up and entertain me (or just entertain me) on-screen but who qould quickly get really, really annoying in real life.

Why Can't You Be Real?
40 item list by DreaVeronica
26 votes

Color Me Baaad...... by JackieBridget

10 most obnoxious, but crucial movie characters by the count