Agoraphobia is an anxiety disorder. Agoraphobia may arise by the fear of having a panic attack in a setting from which there is no easy means of escape. Alternatively, social anxiety problems may also be an underlying cause. As a result, sufferers of agoraphobia avoid public and/or unfamiliar places, especially large, open spaces such as shopping malls or airports where there are few places to hide. 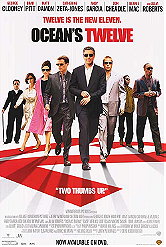 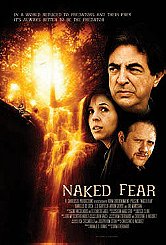 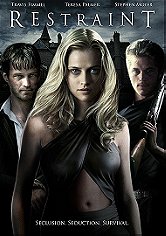 Alzheimer's disease (AD), also known in medical literature as Alzheimer disease, is the most common form of dementia. There is no cure for the disease, which worsens as it progresses, and eventually leads to death. It was first described by German psychiatrist and neuropathologist Alois Alzheimer in 1906 and was named after him. 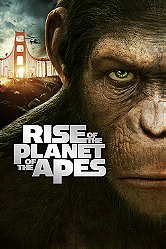 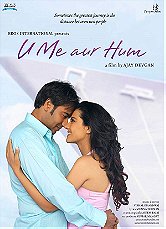 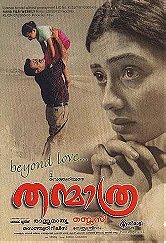 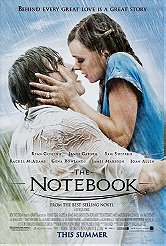 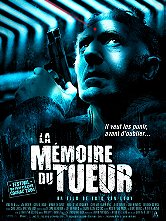 Anterograde amnesia is a loss of the ability to create new memories after the event that caused the amnesia, leading to a partial or complete inability to recall the recent past, while long term memories from before the event remain intact 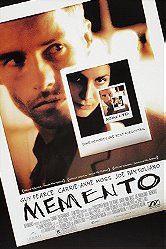 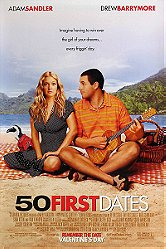 Antisocial personality disorder (ASPD or APD) is a pervasive pattern of disregard for, and violation of, the rights of others that begins in childhood or early adolescence and continues into adulthood. 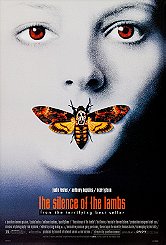 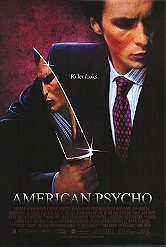 Anxiety disorder is a common chronic disorder characterized by long-lasting anxiety that is not focused on any one object or situation. Those suffering from generalized anxiety experience non-specific persistent fear and worry and become overly concerned with everyday matters. 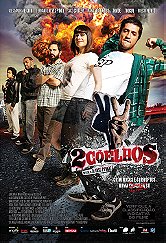 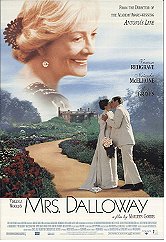 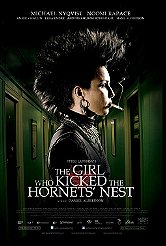 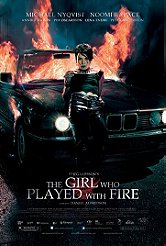 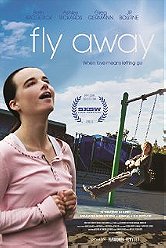 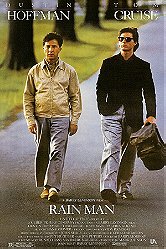 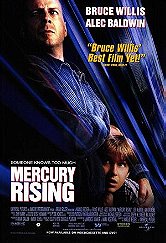 Many films have portrayed mental illness or used it as a backdrop for other themes. Here is a list of some, sorted by illness portrayed, regardless of whether each film portrayed its respective mental disorder accurately or not.

i don't belong here by malloryknox

Dark Movies: No Cure For Depression by smalltux

For the weird kids that never fit in... by Lex

Dreams in films by BadSmile

Silence is Golden by tartan_skirt

TV Shows I would love to watch by johanlefourbe

Life is a lie : movies that make you paranoiac. by SɦαŁ

Dystopia at it's finest... by sleepless101

Shot and Produced "back-to-back" by C!pH3r

The Evolution of Cillian Murphy by C!pH3r

Movies those have multiple roles by same actor by C!pH3r