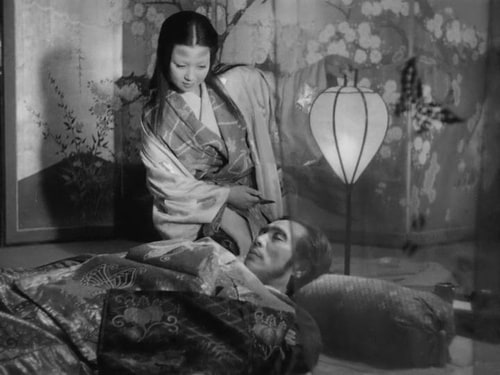 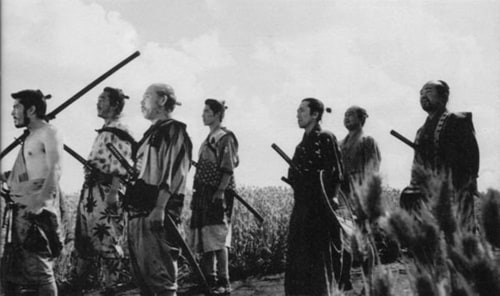 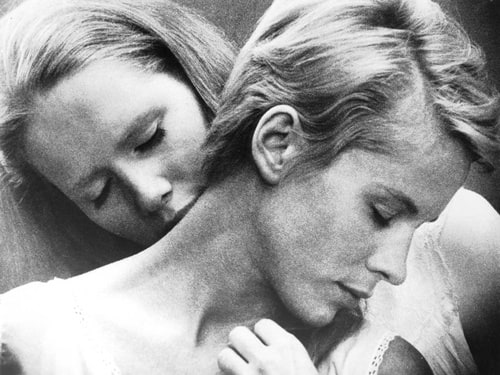 This list is composed of films picked in a top 10 by Tarkovsky in 1972 (#1-10 here) and others mentioned with admiration by him, in his book *Sculpting in Time* and elsewhere. I'm not aware which of the other Mizoguchi, Bunuel, Chaplin and Dreyer films he specifically admired, but he rated those directors highly (Mizoguchi is praised as a soaring soul and genius), as he did Renoir, Rossellini and apparently Boris Barnet. Of course he saw film as a great serious art, and has often been compared with Bergman, a mutual admirer. In the recent large book *Tarkovsky (ed Nathan Dunne)* the influence of the less famous Leo Arnshtam on Tarkovsky is explored, e.g his film *Zoia* on Mirror.

“The Khrushchev Thaw opened Soviet society and allowed, to some degree, Western literature, films and music. This allowed Tarkovsky to see films of the Italian neorealists, French New Wave, and of directors such as Kurosawa, Buñuel, Bergman, Bresson, Andrzej Wajda (whose film Ashes and Diamonds was a true experience for him) and Mizoguchi. Tarkovsky absorbed the idea of the auteur as a necessary condition for creativity

Tarkovsky was, according to Shavkat Abdusalmov, a fellow student at film school, fascinated by Japanese films. He was amazed by how every character on the screen is exceptional and how everyday events such as a Samurai cutting bread with his sword are elevated to something special and put into the limelight. Tarkovsky has also expressed interest in the art of Haiku and its ability to create “images in such a way that they mean nothing beyond themselves”. (wikipedia).

Writers From The Communist Era by Nusch

Artwork by Roberto Castro by SA-512

Cinema - My Favorite Moments in Cinema by mazardeus

Best movies of 2016 by Noodles

Favorite lists published in 2018 by Nusch

The Best of Jean Renoir by Kenji

A Curious Canadian Collection by Kenji

Books by Welsh writers: a selection by Kenji

Albums by bands by Kenji