BIGGEST WEAKNESS: Not a trilogy at all, because of that damn 1997 'resurrection' movie. This should be a major setback, but the brute strength of the first half or the series still lands the "Alien" saga atop my list anyway. 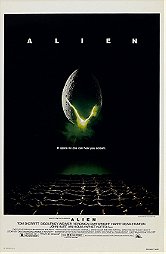 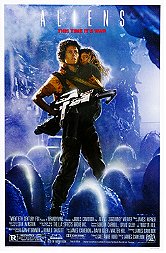 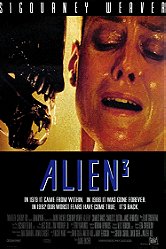 A LONG TIME AGO IN A GALAXIE FAR, FAR AWAY

CHAPTER BREAK-DOWN: First installment amazes and completely takes you away from planet earth, second manages to out-do the first, and the conclusion is strong, even if ever so slightly disappointing.

BIGGEST WEAKNESSES: Yoda (that's right, I said it); too much ewok; George Lucas going on to lose his fucking mind. 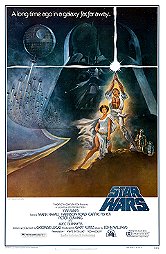 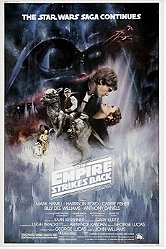 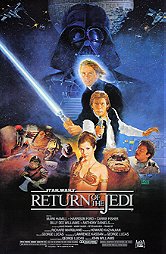 CHAPTER BREAK-DOWN: To me the original is a nearly flawless film in all technical, artistic, and story elements. It can't be topped. Part II is nearly as great, but doesn't contain as many truly memorable scenes, and despite Coppola's best efforts, feels a bit disjointed. Part III receives more criticism than it generally deserves, though obviously has nothing on the other films. But it felt necessary to me and I'm damn happy it exists.

BIGGEST STRENGTHS: Everything, minus...

BIGGEST WEAKNESSES: No Duvall in Part III; unfortunate last-minute casting of Sophia Copolla; constant reminders to audience throughout part III that Andy Garcia is Tom's HOT-HEADED illegitamate son. Cuz remember? Tom was hot-headed too??? Yes, we fucking get it. 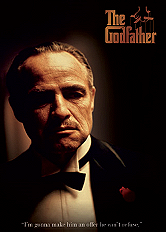 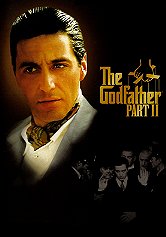 ONE RING TO RULE THEM ALL

CHAPTER BREAK-DOWN: 'Fellowship' did everything anyone could realistically ask it to do...and better. 'Two Towers' is in my opinion the weakest of the lot, though I'd be hard pressed to explain exactly why. 'Return of the King' may be the most satisfying conclusion in movie trilogy history.

BIGGEST WEAKNESSES: Boromir, Chrisopher Lee (as much as I hate to say it...but also seems to depend on the mood I'm in); still too new to feel right listing it above #4 on the list. 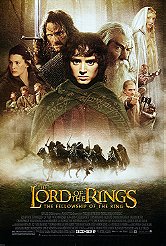 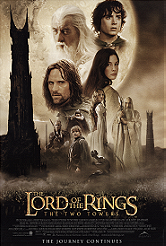 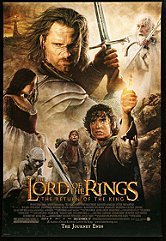 CHAPTER BREAK-DOWN: These films aren't truly individual installments of one franchise, but are regarded as the 'vengeance trilogy' because of the common thematic threads that run through them. 'Mr. Vengeance' is the slowest paced of the three, but works on an intelligent symbolic level, and overall very good. "Oldboy" is the most widely known of the three and for good reason. An absolute must-see. Finally, "Lady Vengeance", while a bit of a structural mess, is an extremely compelling film that isn't easy to shake.

BIGGEST WEAKNESSES: Not a "true" trilogy 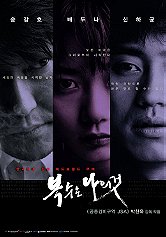 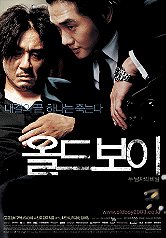 CHAPTER BREAK-DOWN: The Terminator stands on its own as a great sci-fi actioneer and the effects still hold up fairly well. T2 is non-stop fun, thrill, and innovation, combined with a fully realized story that makes it a true classic. T3, when taken simply as an action film is completely satisfying. But aside from the incredible highway/big truck/demolition/telephone poles snapping like toothpicks scene, it can't possibly stand up to the first two films.

BIGGEST WEAKNESSES: No longer a trilogy due to the 2009 release of the sometimes fun, but deeply flawed "Terminator Salvation" 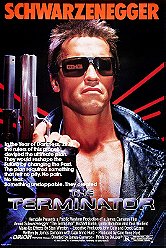 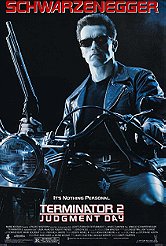 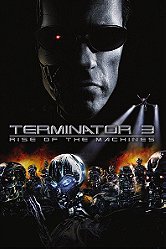 BRUCE CAMPBELL: THE MAKING OF A CULT HERO

CHAPTER BREAK-DOWN: The Evil Dead will always find a loving audience with its perfect mix of attitude, scares, and humor. And Evil Dead II is even better. Army of Darkness ups the ante set by the first two films, but to my mind with mixed results. It seemed to out-reach itself in some ways, both minor and fundamental.

BIGGEST WEAKNESSES: some supporting performances; reliance on established 'brand' that's felt while watching "Army of Darkness"; apparent existence of a 4th film, which I refuse to investigate. 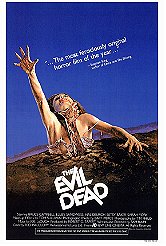 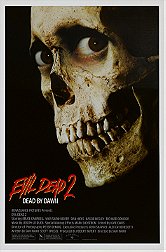 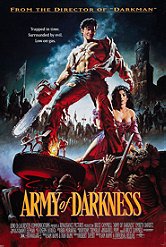 CHAPTER BREAK-DOWN: The first film is a slick, dark, brooding, trashy, shallow mess... that had the balls to pit vampires against werewolves on screen. For that alone I'm happy this film happens. 'Evolution' is, uhh, well, a step backwards. But the third film? A triumphant rebound, and a prequel that actually works pretty well.

BIGGEST WEAKNESSES: There are plenty, but I don't feel like dwelling on them, okay? 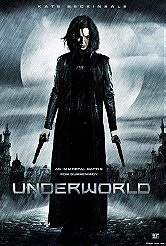 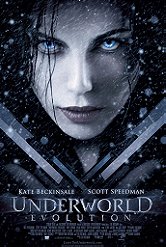 CHAPTER BREAK-DOWN: 'Raiders' is a classic action/adventure jam-packed with memorable scenes. 'Temple' is almost universally regarded as the red-headed step-child of the series, and "The Last Crusade" makes a strong argument for best of the series.

BIGGEST WEAKNESSES: I'd rather be watching "Star Wars" 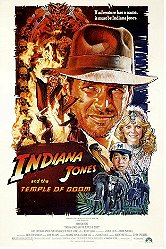 I know not all of these are technically trilogies... but it's my list. So here they are- my favorite movie trilogies of all time, presented in order. Hope you enjoy.

Fun Times with Siskel and Ebert and Roeper by johanlefourbe