0
Rage Against the Machine

Top 5 songs:
1.Killing in the Name
2.Know Your Enemy
3.Bullet in the Head
4.Calm Like a Bomb
5.Guerrilla Radio
pacificus's rating:

Top 5 songs:
1.Do I Wanna Know?
2.I Bet You Look Good on the Dancefloor
3.When the Sun Goes Down
4.Old Yellow Bricks
5.Brick by Brick
pacificus's rating:

Top 5 songs:
1.Runaways
2.Mr. Brightside
3.The World We Live In
4.Somebody Told Me
5.Read My Mind
pacificus's rating:

Top 5 songs:
1.I Miss You
2.All the Small Things
3.Feeling This
4.What's My Age Again?
5.Going Away to College
pacificus's rating:

Top 5 songs:
1.I Just Wanna Live
2.Hold On
3.The Anthem
4.Like It's Her Birthday
5.Lifestyles of the Rich & Famous
pacificus's rating: 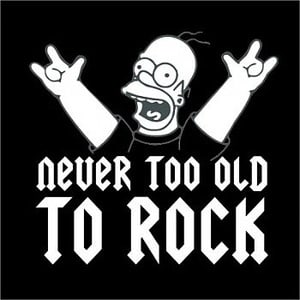 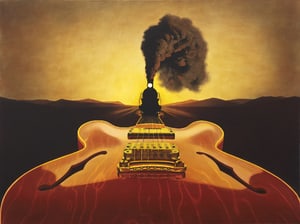 “Why would you want to be anything else if you're Mick Jagger?”
― Keith Richards, Life 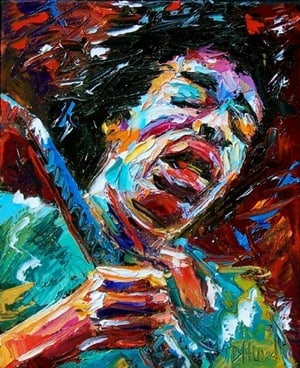 “Those who dance are considered insane by those who cannot hear the music.”
― George Carlin 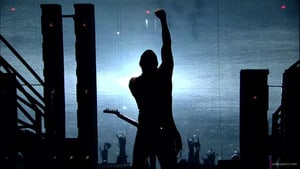 “Pop music often tells you everything is OK, while rock music tells you that it's not OK, but you can change it.”
― Bono

"If you tried to give rock and roll another name, you might call it 'Chuck Berry'."
John Lennon 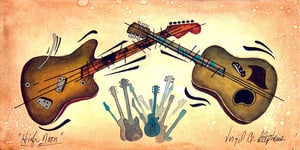 “If I were not a physicist, I would probably be a musician. I often think in music. I live my daydreams in music. I see my life in terms of music.”
― Albert Einstein 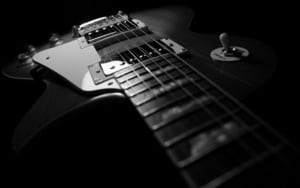 "Punk is musical freedom. It's saying, doing and playing what you want. In Webster's terms, 'nirvana' means freedom from pain, suffering and the external world, and that's pretty close to my definition of Punk Rock."
Kurt Cobain 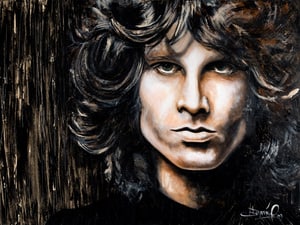 IN THE ARMS OF ANGELS by vixen

The PoPo, part 2 by Iceviper

My favourite 25 tv series by pacificus

Τοp 20 movies of all time by pacificus