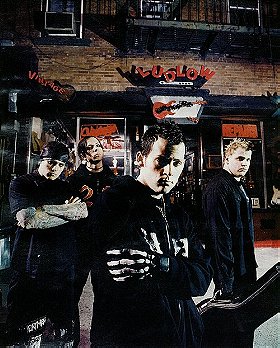 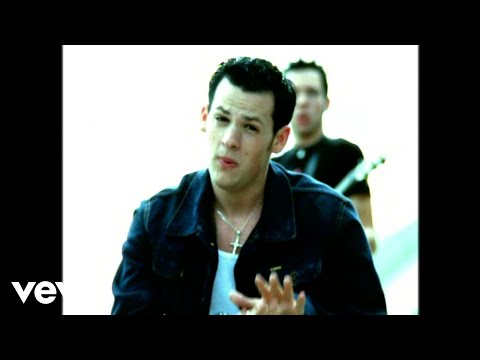 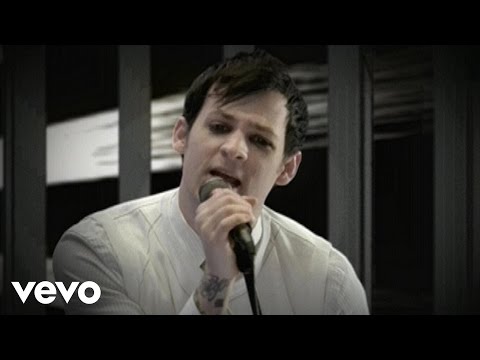 Good Charlotte - The Chronicles of Life and Death 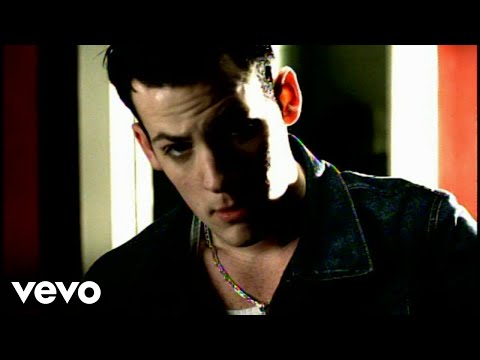 Good Charlotte released their self-titled debut album, Good Charlotte, in September 2000 with the single "Little Things" which peaked at number twenty-three on the Billboard Modern Rock Tracks chart. Three more singles were released from the album, "The Motivation Proclamation", "The Click" and "Festival Song". Their second album The Young and the Hopeless was released in 2002. The album produced five singles; "Lifestyles of the Rich and Famous", "The Anthem", "Girls & Boys", "The Young and the Hopeless" and "Hold On". The album went on to receive a triple platinum certification from the RIAA. In October 2004, the band released their third studio album The Chronicles of Life and Death. Singles released from the album include, "Predictable" and "I Just Wanna Live", "The Chronicles of Life and Death" and "We Believe". Their fourth album, Good Morning Revival, was released in March 2007 and produced the singles, "The River", "Keep Your Hands off My Girl" and "Dance Floor Anthem (I Don't Want to Be in Love)". Their fifth album, Cardiology, were released on November 2, 2010. "Like It's Her Birthday" was released as the first single from the album, followed by "Sex on the Radio" and "Last Night". ... (more) (less)
Tags: American (3), Rock (2), Crap (2), Seen Live (2), Epic (1), Music (1), Rap (1), Pop (1), Gay (1), Pop Punk (1), Teenage Angst (1), Couldn't Hate Them More If I Tried (1), Poseur (1), Mall Punk (1)
My tags: