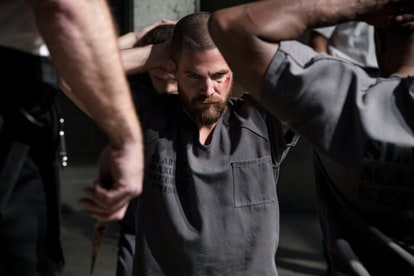 After surrendering to the police for being the Green Arrow, Oliver tries to survive in the prison while a new unknown vigilante emerges in the Star City. 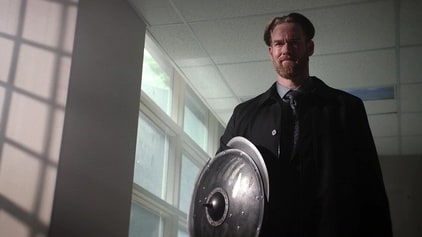 Felicity is determined to find Diaz by any means necessary when Diggle tries to keep her on the outs and Oliver is forced to ally with an old enemy. 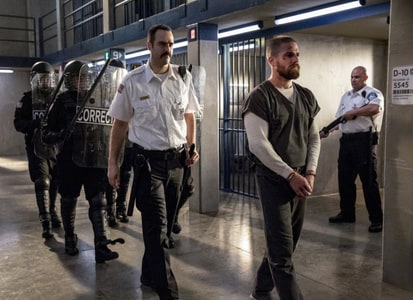 Still in prison, Oliver faces his biggest challenge yet. Meanwhile, Felicity gets an intriguing offer, and Diggle asks Curtis to go undercover for ARGUS. 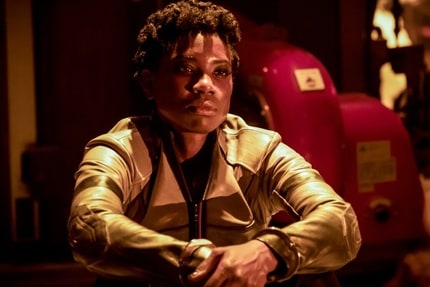 Oliver and Felicity each make drastic moves to find Diaz; the new Green Arrow swoops in when arsonists target Rene's community center; Dinah faces pressure from the mayor to capture the vigilante. 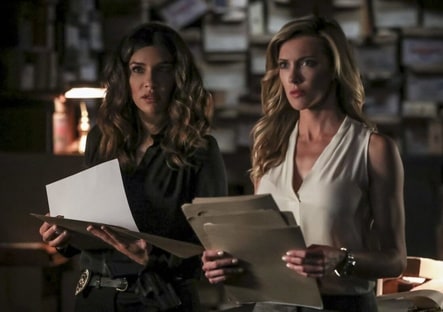 Felicity learns something new about Oliver that shocks her. Meanwhile, Diggle asks Curtis to go undercover for ARGUS. Dinah works with an unlikely ally. 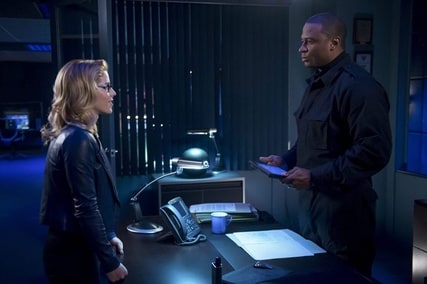 Slabside becomes even more dangerous after a guard is murdered and everyone is a suspect. Felicity enlists help from a surprising source in her pursuit of Diaz, and Laurel flexes her muscles as the District Attorney. 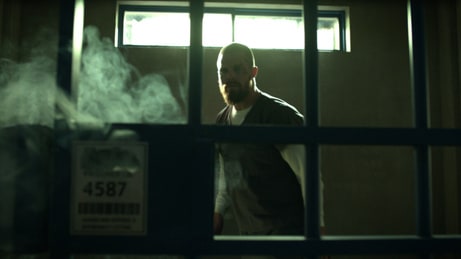 Oliver makes a choice that will affect his entire life, as well as the lives of everyone he cares about. 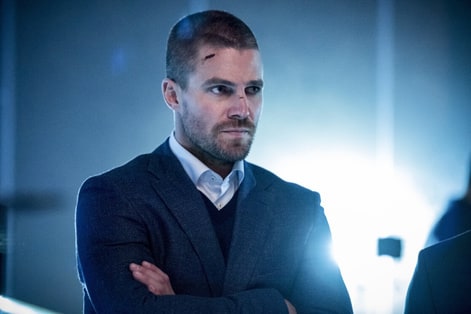 Felicity stands by her recent decisions regarding her family. Meanwhile, Diggle and Lyla continue to look into the Dante painting that Curtis found. 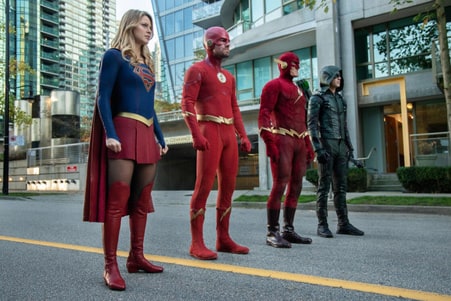 Still trapped in each other's bodies, Oliver and Barry head to Gotham City with Supergirl to find out why their reality changed and cross paths with the mysterious Kate Kane. 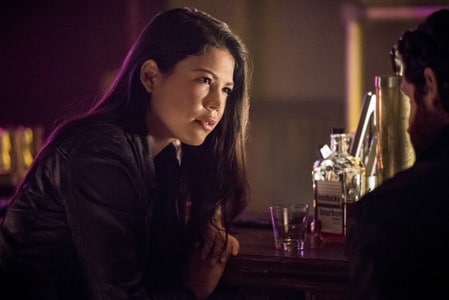 Oliver wants to get back to work and focus on his marriage but gets sidetracked by offering to track down the new Arrow; Diggle and Lyla must answer to ARGUS about Diaz. 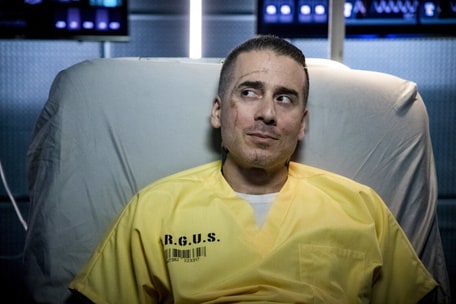 The past comes back to haunt both Oliver and Laurel. Curtis is upset when he discovers that Diggle and Lyla have restarted The Ghost Initiative with Diaz, China White, Kane Wolfman and Carrie Cutter. 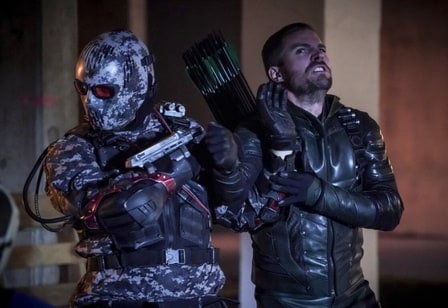 As a camera crew follows Oliver and team around to talk about their past as vigilantes and what the Green Arrow means to Star City, Oliver must also deal with William's return from boarding school as well as a new threat to the city. 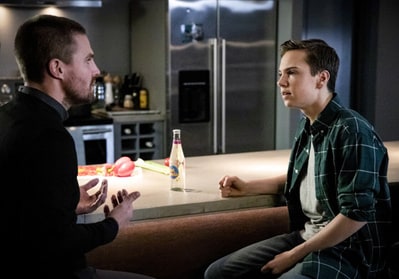 Oliver and Felicity are disappointed after they learn that William is hiding something from them. Wanting to focus on his family, Oliver steps back from his Green Arrow duties and let's the team take over tracking down a serial killer. However, when the team becomes targets for the killer, things take a bloody turn. 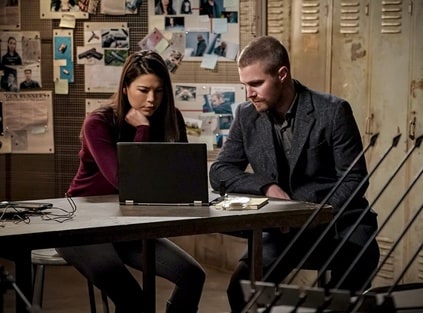 After months of covertly pursuing Dante, Diggle and Lyla finally have a solid lead on the elusive terrorist, so they deploy the ARGUS Ghost Initiative to apprehend him. Meanwhile, Oliver tries to bond with Emiko. 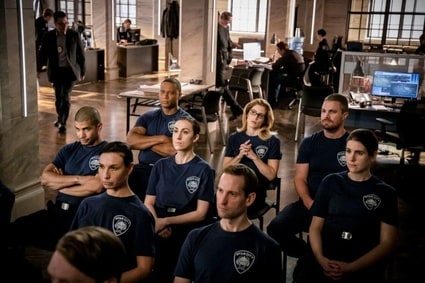 Team Arrow attempts to work with the Star City Police Department but much to Oliver's frustration, things don't go as planned. Meanwhile, Dinah gets some life-changing news. 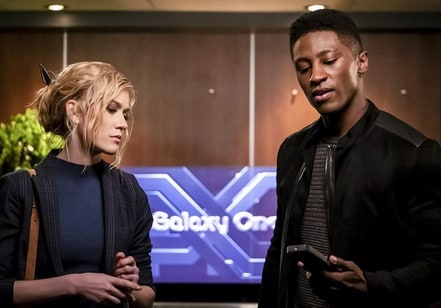 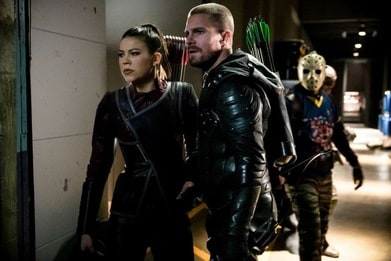 Laurel learns about some damaging information that affects Emiko. Always looking to protect his sister, Oliver invites Laurel to help investigate, which makes Felicity happy as her friend is now working with the team. However, when things go awry, Felicity is forced to make a choice between the team and Laurel. 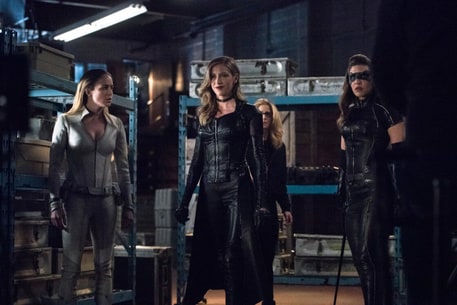 After being accused of murder and having her criminal past exposed, Laurel goes full Black Siren and teams up with an old criminal acquaintance, Shadow Thief, to go on a crime spree around Star City. While Dinah aims to bring Laurel in, Felicity refuses to give up on her friend and tries everything to get through to her, even summoning Sara Lance for help. However, Laurel rebuffs all her efforts, forcing the former friends to face off against each other. 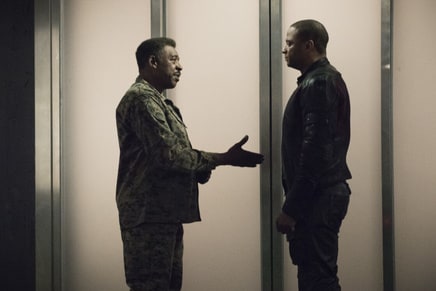 After the Ninth Circle delivers a major setback for Team Arrow, Diggle reluctantly reaches out to a Four-Star General of the Defense Intelligence Agency for help, despite unresolved tension from their past. Meanwhile, Oliver discovers a piece of information that he believes will turn Emiko against the Ninth Circle. Alena returns with an interesting proposal for Felicity. 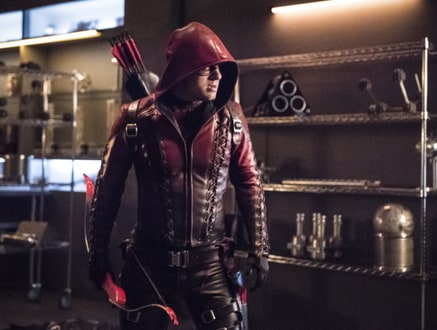 When they learn of an upcoming attack on the city, Team Arrow calls Roy Harper to help them stop the Ninth Circle; things do go awry and there is massive collateral damage; Dinah investigates what happened. 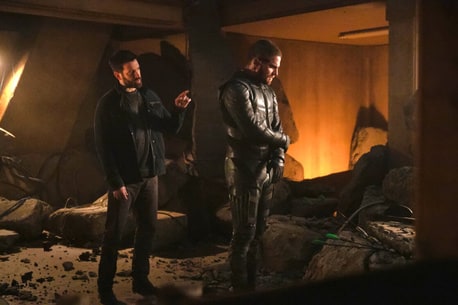 Oliver finds himself in a precarious position; S.C.P.D. shows up with a warrant for Felicity. 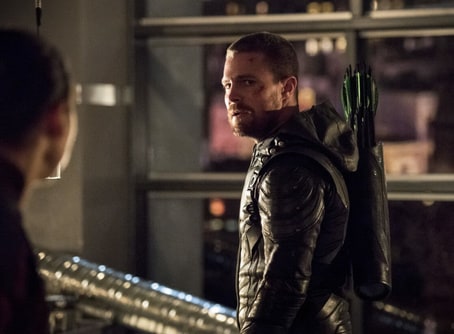 The battle between Oliver and Emiko comes to a boiling point which brings back some familiar faces and leaves others in dire jeopardy.

"My name is Oliver Queen. After six years of being a vigilante, the only way to achieve my goal and save my city was to confess to being the Green Arrow. Now my family and friends must carry on my mission without me. I am no longer a hero. I am Inmate 4587."

Some Posters, which I Posted by aLittleTyger

The Healing Power of a Woman's Touch by shotswerefired

The Beatles Studio Albums by jordanwiles94