7.7
Terminator: The Sarah Connor Chronicles (2008)
Day 01 - A show that should have never been canceled 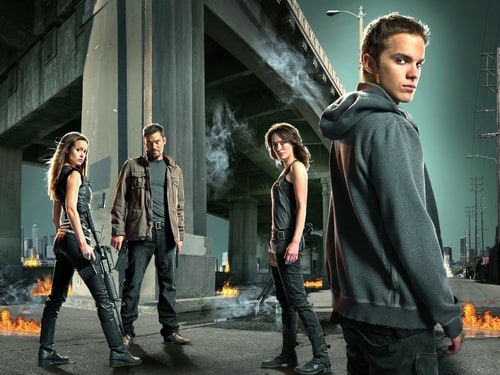 Was one of the best new shows in my opinion when it was on. Was pissed when Fox canceled it.
jay-jay's rating:

8.2
Chuck
Day 02 - A show that you wish more people were watching 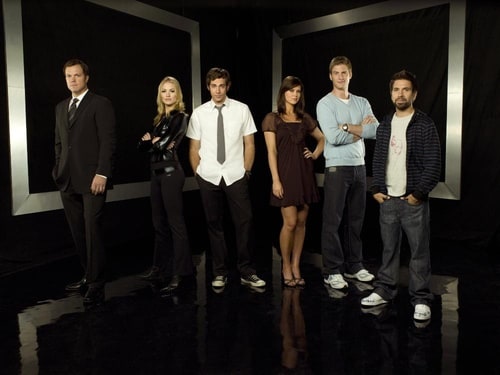 I love this show, I wish it got more love than it actually does.
jay-jay's rating:

I didn't watch alot of new shows this season, but I did catch The Event a few times, and what I saw it was pretty good 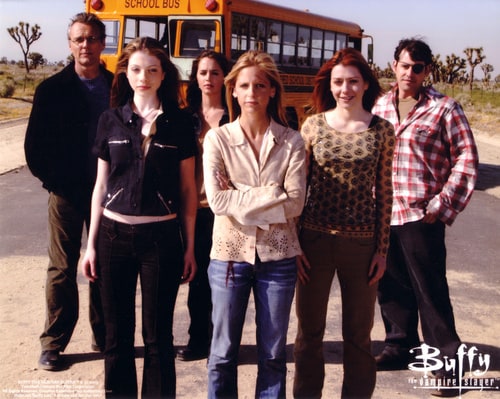 Is this really a shock to anyone who knows me? lol This is my all time favorite show. I have all 7 seasons on dvd, lunchboxes, puzzles, figures, statues, comics. That's how much I love this show.

Angel prepares a ritual to awaken a demon that will suck the world into hell; Buffy prepares to kill him, but is torn when Willow discovers the ritual that could restore Angel's soul.

Season 4 : Where The Wild Things Are

When Buffy and Riley rouse a supernatural force, they are held hostage by ghost-children who have returned to exact revenge for past abuses. 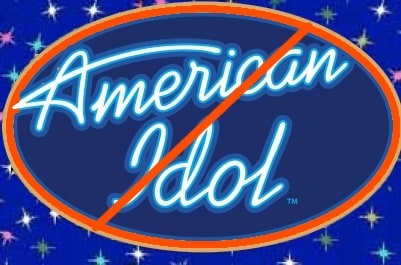 This was a no brainer here. I absolutely loathed this show. I hate eveything about it. I will throw a party once Fox cancels this POS

I was hooked after seeing the pilot episode


Season 1 season finale was by far one of my favorites of all time. Sam is racing Dean adn their father too the hospital. Both are pretty bad off after facing the "Yellow Eyed Demon" When out of nowhere a Semi comes and plows right into the side of the vehicle. You're left with everyine in the Impala out covered in blood not knowing who lives or survives till next season

It was Smallville, but since it ran its course. Supernatural is my next choice
jay-jay's rating:

7.8
NCIS
Day 10 - A show you thought you wouldn’t like but ended up loving 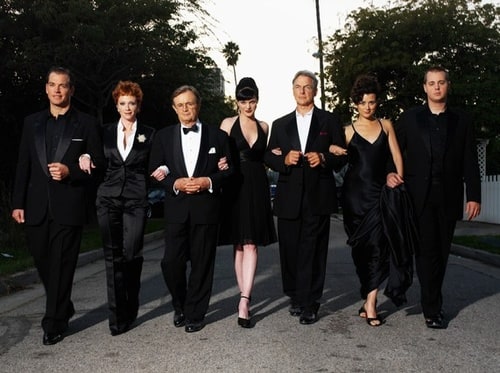 My parents love this show. They were always talking about it, so I decided to see what it was about and loved it. 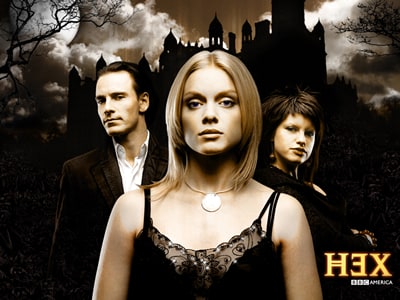 This is one of those shows thats on BBC America. I had friends tell me if I loved Buffy, I would love this show. I tried watching it a couple of times and was disappointed, 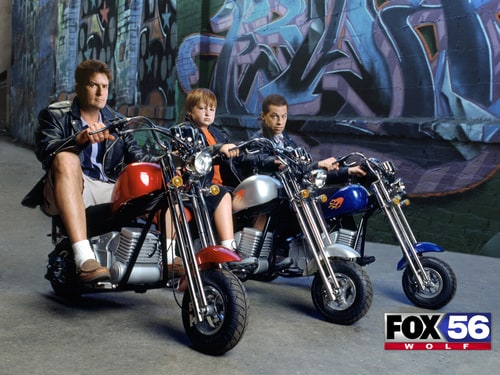 I catch this one in reruns. From what Ive seen not a bad show, pretty funny
jay-jay's rating: 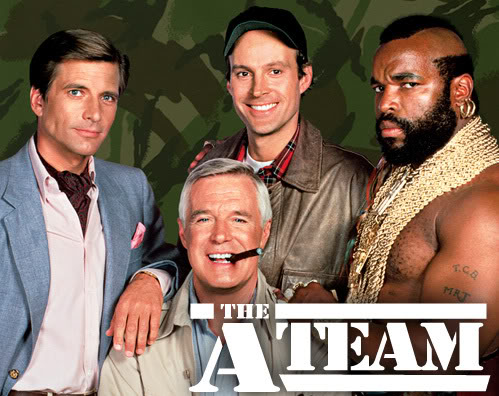 There were so many too choose from. Airwolfe, Mork & Mindy, Happy Days, Knight Rider. I went Hannibal and the A-Team. I love it when a plan comes together. 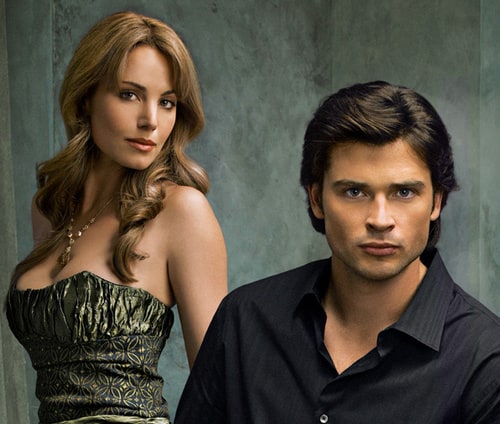 On these 2 days I could of easily picked Buffy, Spike, ANgel or Cordelia, but I didn't want my list too be a Buffy / Angel love fest...lol So I went with a current series.
jay-jay's rating: 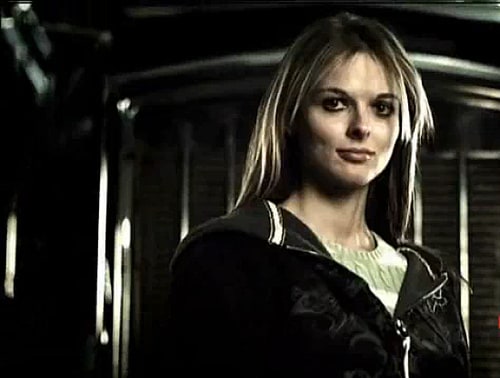 I got to admit I love this show, and it doesn't hurt Lisa is cute...lol 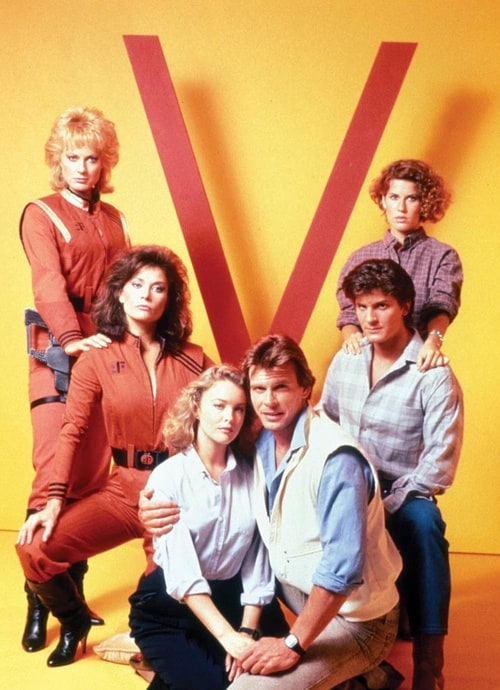 This one another easy one too pick. I loved this mini series when it came out. I was even a fan of the new series that recently came out. was upset when I heard it was canceled


This one was a tough one. It was between Angel & Buffy. Buffy had that great intro by Nerf Herder. Angel won out in the end.

Gunn: Any word on Wes?

Illyria: Wesley's dead. I'm feeling grief for him. I can't seem to control it. I wish to do more violence.

Angel: Among other things.

Gunn: Then let's make it memorable.

Angel: Well, personally, I kind of want to slay the dragon. Let's get to work

Wesley Wyndam-Pryce : Was sad and pissed they killed him off. I cried, Im not afraid too admit it. I loved his character on the show. I was hoping they would of killed off Gunn instead, didnt care for his character too much. lol
jay-jay's rating:

Easily one of the better shows in awhile and one of the, if not the best cast around.
jay-jay's rating:

the one with the prom tape

Ross and Rachel. WHo didn;t sheer when this finally happened? lmao

By far the most annoying man on TV, and thats saying alot. Can't stand this guy. Hate his show, and can;t stand him either. One of those people from Texas I wish we could disown 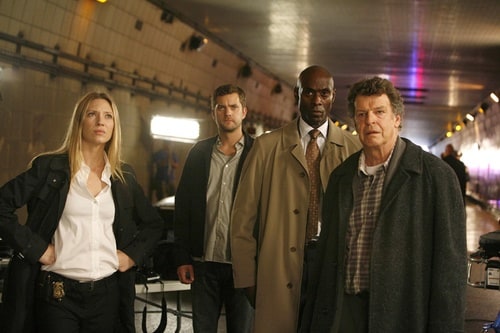 Never seen the series, but Ive been hearing good things about it. Plan on renting or buying season 1 to see if its any good

after the big battle was over, it was one of those feel good endings tu=ying up looses strings and not leaving very much unanswered, which is what I loved about it.
jay-jay's rating: 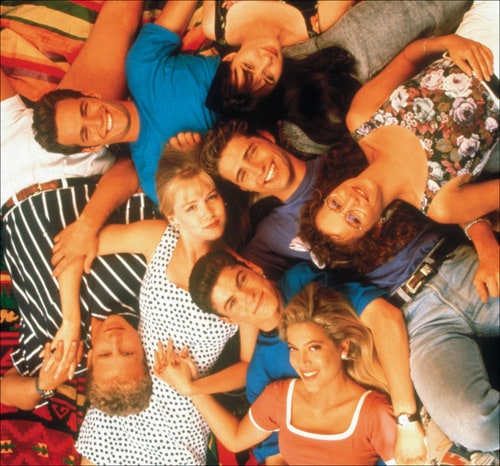 This is one of the 1st series I remember setting my VCR to tape when I wasnt hone when it came on.
jay-jay's rating:

Actors I love by Liss

My Favorite TV Moments by moviebuff

No Desire to See by jay-jay

The Biggest TV Disappointment of 2010 by jay-jay

The 19 Most Memorable Sports Movie Characters by jay-jay