20 actors who played the same character as co-star

6.8
The Score (2001)
Marlon Brando and Robert De Niro both earned Oscars for their portrayals of Vito Corleone in Francis Ford Coppola's Godfather trilogy. Decades later, the two Vito Corleones starred together in the 2001 heist thriller The Score, which was directed by the voice of Yoda himself, Frank Oz — an offer they couldn't refuse, he must have made them. 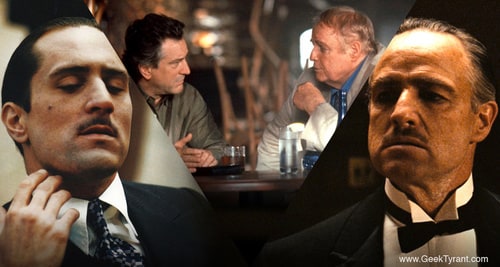 7.6
Kick-Ass (2010)
Before both taking on the role of the super fast Quicksilver, Aaron Johnson and Evan Peters played normal, powerless high school students in the DIY superhero action-comedy Kick-Ass (2010). Peters’ American-raised Quicksilver was a major highlight of Bryan Singer’s 1970s-set X-Men sequel/prequel Days of Future Past (2014). While we've only seen glimpses of Johnson’s Quicksilver in action in trailers for Avengers: Age of Ultron, we do know that he will have an Eastern European accent. Other major differences have to do with the shared rights to the character between Fox and Marvel. Marvel can use Quicksilver and his sister Scarlet Witch, but their paternal link to Magneto can’t be mentioned. Also, in the Marvel Cineverse, the characters aren't mutants — you can read the spoilerish origins of their powers here. As for what Johnson thought of Peters' take on the character, he said in an interview: "I didn't watch any of it while making Avengers, but I did see it recently, and it was fantastic." 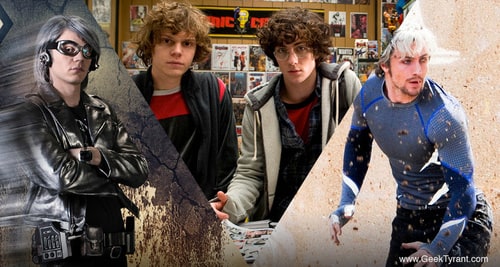 6.4
Inventing the Abbotts (1997)
In the 1997 film Inventing the Abbotts, Jennifer Connelly and Liv Tyler played sisters who are seduced by the same man. They would both go on to be seduced by the same role, that of Elizabeth “Betty” Ross, the love interest of Bruce Banner/Hulk, and the daughter of one of Hulk’s greatest threats, General Thaddeus Ross. Connolly played Ross opposite Eric Bana in Ang Lee’s Hulk (2003). Five years later, Tyler took over the role in The Incredible Hulk, Marvel’s reboot which starred Edward Norton in the title role. 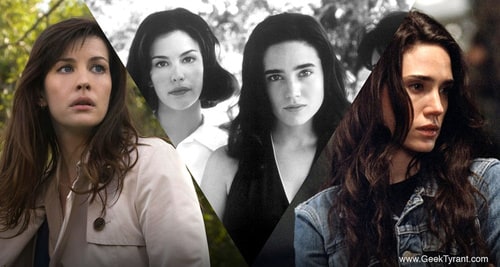 7
Man of Steel (2013)
Russell Crowe and Kevin Costner didn’t share any screen time together in Zack Snyder’s gritty Superman reboot, but they played Kal-El/Clark Kent’s biological and adoptive fathers, respectively. Prior to playing Supes' dads in Man of Steel, the two actors had both played Robin Hood. Costner first suited up as the skilled archer who “steals from the rich and gives to the poor” in 1991’s summer romp Robin Hood: Prince of Thieves. Crowe took on the role in 2010 for director Ridley Scott’s Robin Hood, which served somewhat as a prequel to the legendary tale. 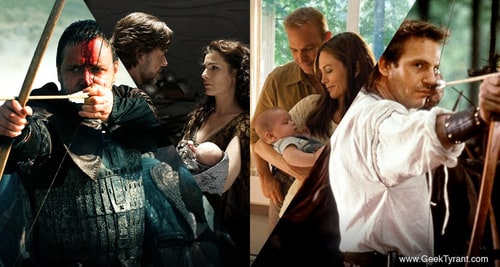 8.1
No Country for Old Men (2007)
Even though Tommy Lee Jones and Josh Brolin have starred in three movies together, they have yet to share any screen time. In 2007, both appeared in the Coen Bros’ neo-Western thriller No Country for Old Men, as well as Paul Haggis’ murder mystery In the Valley of Elah. The parameters of this list dictate that the actors have to play the same character in different movies, but their work opposite Will Smith in Men in Black 3 (2012) technically counts: Jones was merely reprising the role of Agent K from the two previous installments in the franchise and the then-44-year-old Brolin was playing a 29-year-old version of the same character. 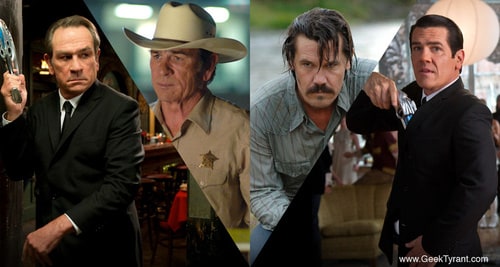 8.1
The Help (2011)
When Emma Stone got the call that she had won the role of Peter Parker’s love-interest, Gwen Stacy, in Marc Webb’s reboot of the Spider-Man franchise, she just so happened to be working alongside Bryce Dallas Howard on the movie The Help (2011). Howard had previously played the character in Sam Raimi’s Spider-Man 3. Howard said of Stone, “She's like Gwen Stacy 2.0! Faster, funnier, sexier - like more awesome! She's gonna kill it.” Stone would indeed earn praise for her incarnation of the character in 2012's The Amazing Spider-Man and its 2014 sequel The Amazing Spider-Man 2. 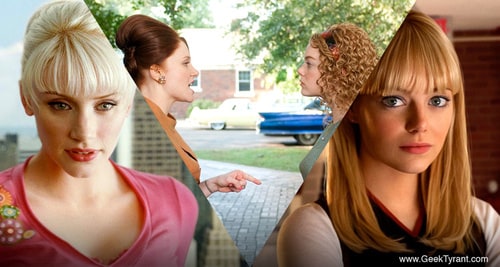 6.6
RED 2 (2013)
Five years before Anthony Hopkins’ award-winning turn as Hannibal Lecter in The Silence of the Lambs (1991), the cannibalistic doctor was first portrayed by Brian Cox in Manhunter, Michael Mann’s adaptation of Thomas Harris' novel Red Dragon. The film received some critical acclaim but failed to catch on with audiences. The Silence of the Lambs, on the other hand, was a box-office hit and would go on to earn the director, screenwriter, and lead actors Academy Awards. Hopkins reprised the iconic role in the 2001 sequel, Hannibal, and the 2002 prequel, Red Dragon. In 2013, Hopkins and Cox co-starred in RED 2, but apparently the topic of Dr. Lecter never came up during their one day of production together. 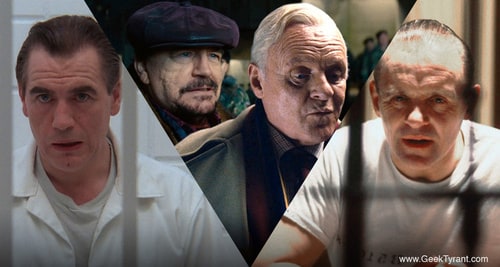 7
The Long Riders (1980)
In the 1980 Western The Long Riders, real-life siblings Dennis and Randy Quaid played brothers in a gang of bank robbers led by Jesse James. During the ‘90s, the estranged brothers each portrayed the famous gunfighter and dentist John Henry “Doc” Holliday. While the real-life gunslinger passed away when he was only 36 years old, Dennis was 40 years old when he played Holliday in Wyatt Earp (1994), and Randy was 49 years old when he portrayed him in the made-for-TV movie Purgatory (1999). 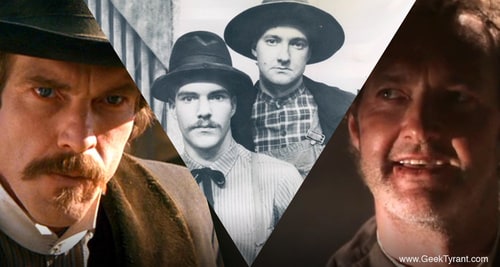 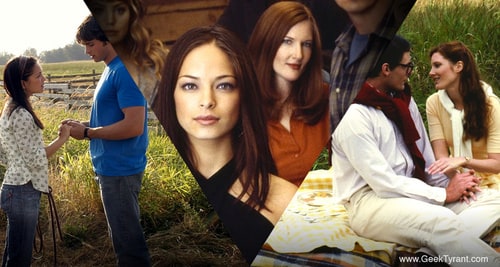 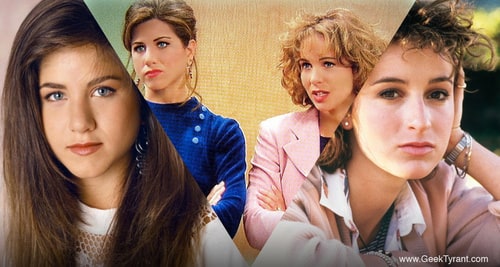 Actors who are cast in a film together often posses a certain quality or look that make them suitable as co-stars. And in this world of sequels, prequels, remakes, and competing franchises, it can be those same characteristics that also make them fitting for the same roles. Here are ten sets of actors who had played, or ended up playing, the same character as their co-star - but in a different movie (with a couple of television series exceptions):

Movies those have multiple roles by same actor
108 item list by C!pH3r
66 votes

"If Movie Posters Told The Truth" 5! by ♥ CHANi

♫ Guardians Of The Galaxy Soundtrack by Villiana