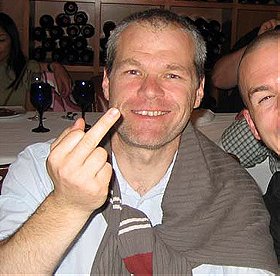 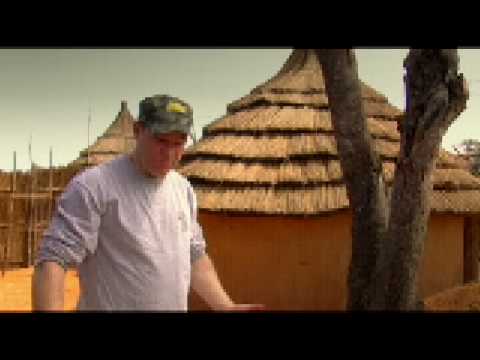 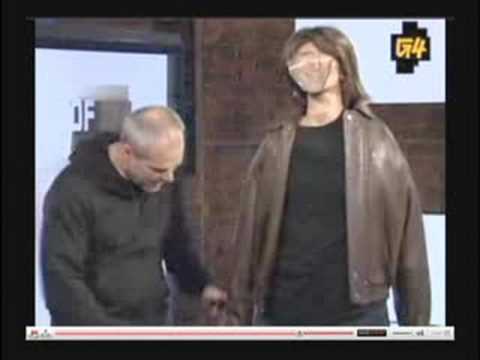 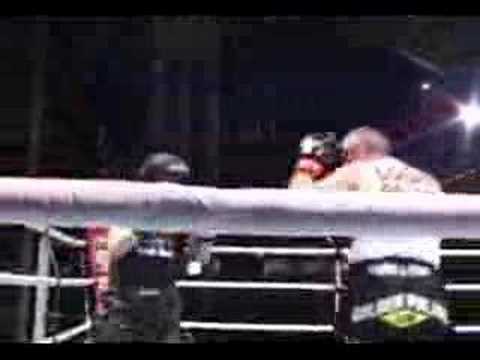 1 vote
View all Uwe Boll pictures
As a child, he produced a number of short films on Super 8 and video before beginning his studies as a film director in Munich and Vienna. He also studied literature and economics in Cologne and Siegen. Uwe graduated from university in 1995 with a doctorate in literature. From 1995-2000, he was a producer and director with Taunus Film-Produktions GmbH. Boll is currently Chief Executive Officer of Boll Filmproduction and Distribution GmbH which he founded in 1992. In 2000 he founded Boll KG and continues to direct, write and produce feature films.
Tags: Untalented (5), German (4), One Bad Film After The Other (4), Worst Director In The Industry (3), Ed Wood Follower (3), Disgrace (3), Pretentious Hack Director (3), Ego The Size Of Montana (3), Should Be Unemployed (3), Disrespectful (3), Slayer Of Childhood Memories (3), Producer (3), Director (3), Screenwriter (3), Terrible Beyond All Comprehension (2), Shittiest Director (2), Stop Directing Or Whatever It Is You Are Doing (2), Living On Borrowed Time (2), Horrendous Director (2)
My tags:

4. In the Name of the King: The Last Mission

LBKitty added this to a list 2 years, 6 months ago
Favorite Directors (47 person items)

Kurkkuharja voted for an image 3 years, 9 months ago 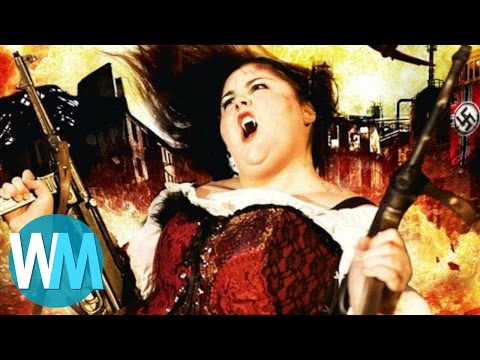