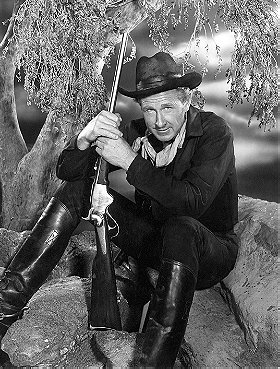 1 vote
View all The Loner pictures

The series was set in the years immediately following the American Civil War. Lloyd Bridges played the title character, William Colton, a former Union cavalry captain who headed to the American west in search of a new life. Each episode dealt with Colton's encounters with various individuals on his trek west.