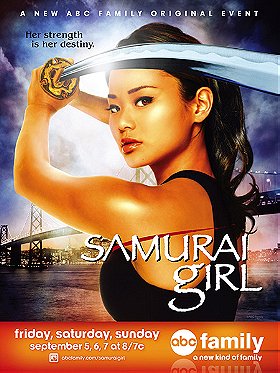 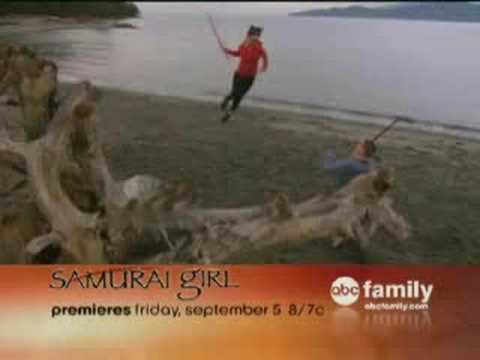 This story follows Heaven, who at six months old was the sole survivor of a deadly plane crash. The press had named her Heaven, because it seemed that she fell from the sky. Soon after, she was adopted by the powerful Kogo Family and lived a very privileged life. But then, 19 years later, things take an unexpected turn, when her wedding is attacked and her brother, Ohiko, is killed trying to save her, not before warning her that the Yakuza have infiltrated her family. So she breaks free from her family and begins training to be a samurai and fight back against the Yakuza.

Dark Warrior added this to a list 4 years, 5 months ago
My Babe Jamie Chung (8 beauty items)