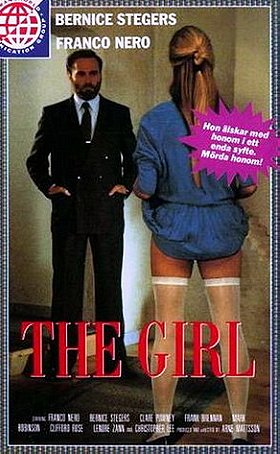 View all The Girl lists

Severin Severin added this to a list 1 year, 6 months ago

" So I was on a Franco Nero marathon and I decided to try out this D-list movie he starred in during the late 80s, hoping it would at least be an interesting curio. I barely managed to download a 240p crappy VHS copy of the film, and it literally looked like a $5 budget TV movie. Franco stars as a middle aged Swedish (LOL) man who has an affair with a snotty British schoolgirl who is actually a psychopath. Everything about this movie is weak but there was some nice cinematography and I was glad"