The Evolution of Christopher Lee 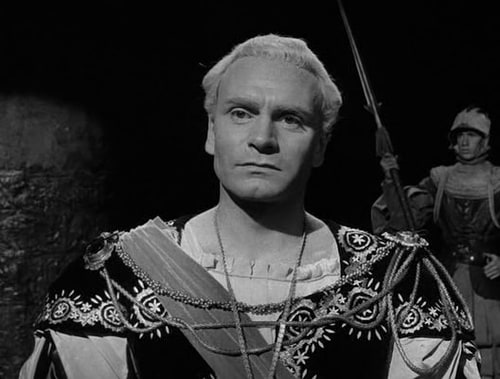 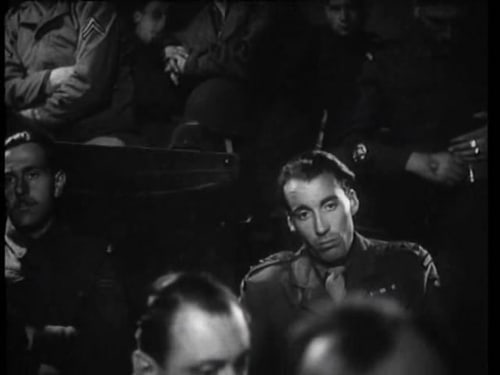 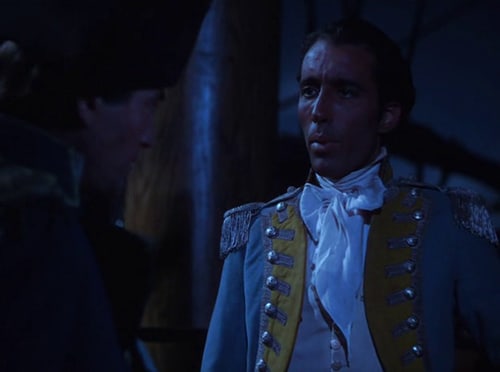 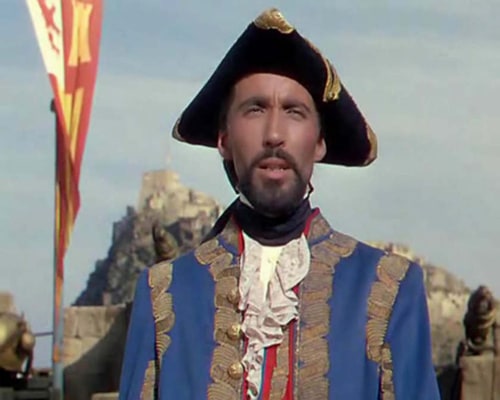 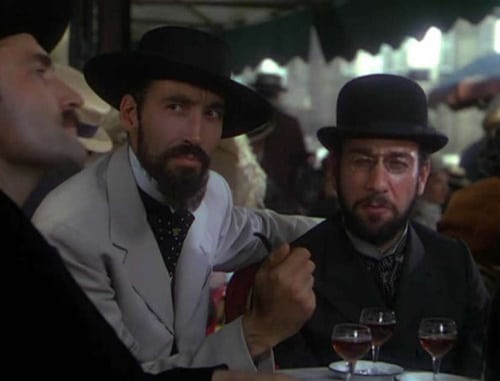 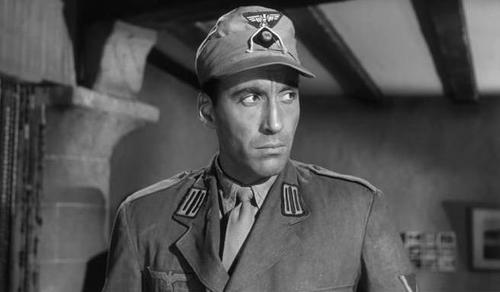 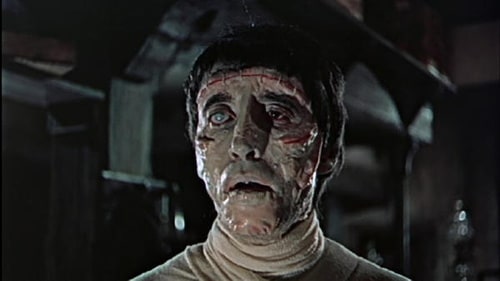 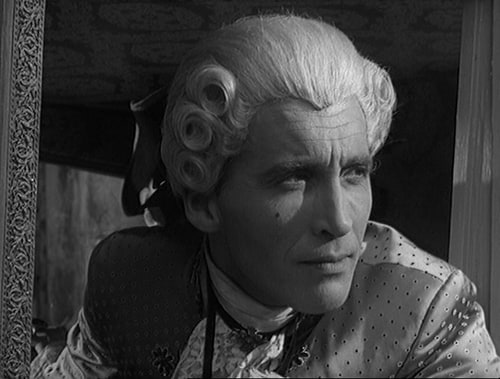 thanks Allegra Geller for the picture

7.3
Horror of Dracula
as: Count Dracula 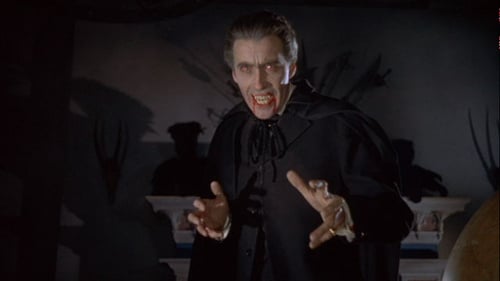 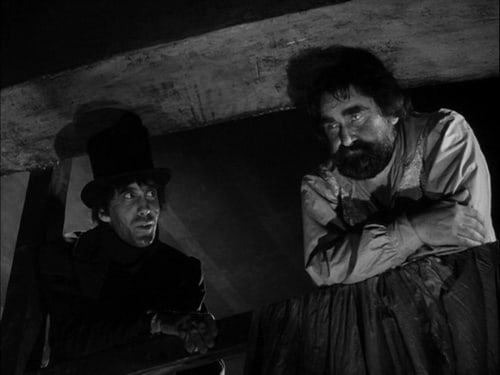 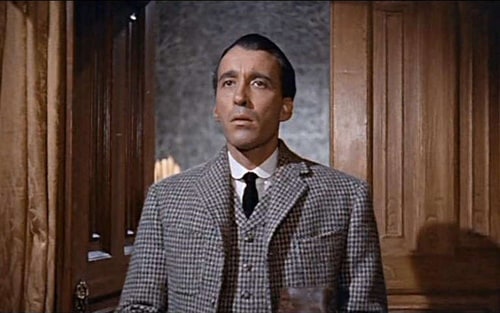 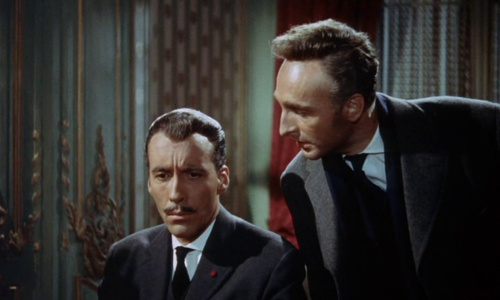 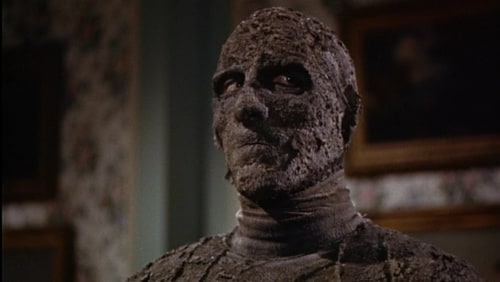 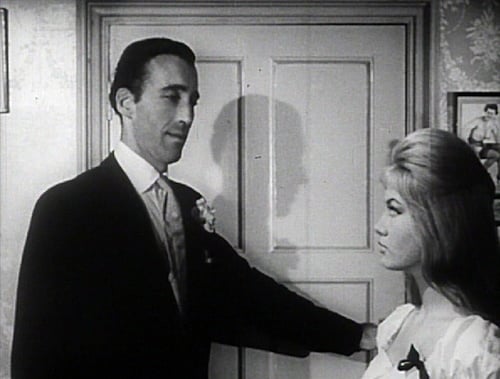 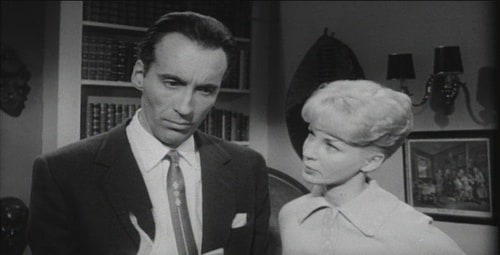 0
Secret of the Red Orchid
as: Captain Allerman 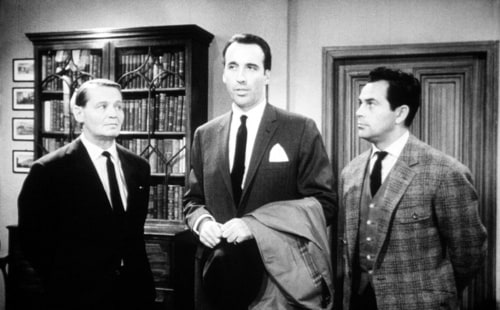 Load more items (164 more in this list)
Born in 1922, Christopher Lee is the actor with maybe the most diverse and impressive curriculum in the history of cinema, with over 60 amazing years of work.

He was Dracula, the Frankenstein Monster, the mummy, one of the Bond Villains, Dr. Fu Manchu, Sherlock Holmes and his brother Maycroft.

He also had many nationalities like British, Arab, Russian, Spanish, Greek, French, Latin, Indian, Romanian, Italian and even Chinese.

He was the hero, the villain, a Jedi, a powerful evil wizard, a Nazi, a dragon. He was in cinematic masterpeices like Hamlet, the Hammer Horror films and The Lord of the Rings and unwatchable garbage such as Howling 2, The Stupids and Police Academy 7.

He was directed by some of the most prestigious directors of yesterday and today, among them: Steven Spielberg, Tim Burton, Martin Scorsese, Terence Young, Laurence Olivier, Peter Jackson, Joe Dante and George Lucas. And of course, he also was directed by Jess Franco to even things out.

30 votes
My Favorite "The Evolution of" Lists (302 lists)
list by DuckNation
Published 10 years, 1 month ago

The Evolution of Stellan Skarsgård by Maary

The Evolution of Rick Moranis by Emily J.

The Evolution of Quentin Tarantino by Sarqasm

The Evolution of Susan Sarandon by Gaby

Movies Hollywood Was Afraid to Make by SFG¿mystic

Willem Dafoe: His roles. by Aprakadabra

The evolution of Michael Gambon by Villiana

October 2020 Horrorfest by the giraffe